How Unibail-Rodamco Is Approaching the Current Challenges in Germany


In a wide-ranging conversation we found out a lot of interesting facts around the company’s latest development across the German market.

Click here to subscribe to Malls.Com's weekly email newsletter for free
We recently took the opportunity to sit down with Olivier Nougarou, who is the Managing Director of Unibail-Rodamco in Germany. In a wide-ranging conversation we found out a lot of interesting facts around the company’s latest development across the German market.

We started off talking about the big development called Uberseequartier that is planned for Hamburg. They are working on permits for the project and should start the excavation work next year, with a view to opening on schedule in September 2021.

They have started speaking to retailers and operators to offer tenders for the cinema and to seek tenants for the stores. The process is ongoing and at the moment they can’t reveal who they are speaking to due to confidentiality reasons. However, the project is on track, on time, and “everything is fine”.

Olivier confirmed that there is “nothing official” yet in terms of new developments in Germany but that they are actively prospecting for new Greenfield projects and potential investments. In any case, they want to stay selective in the German market and wait for the right opportunities. They plan to carry on working with big shopping centers in the major German cities. 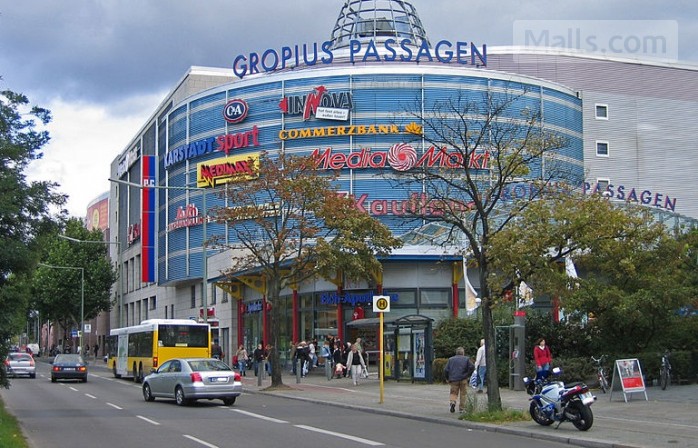 In addition, Olivier told us that they have a number of extension and refurbishment projects on the go in their existing portfolio. He then went on to tell us about their Gropius center in the South East of Berlin. In this case, there is no GLA being added but they are “refurbishing the full shopping center”, in a project that has been underway for 18 months and still has a minimum of 2 years to run. Olivier called it a “very ambitious program” that will “rejuvenate the shopping center” and “create a new story there”.

Another project we discussed is being carried out at the Centro center, with over 130,000 square meters of retail and entertainment space. A full refurbishment and re-design has been carried out to give a bigger food court and 250 square meters of hi-tech digital signage displaying advertising in a “very artistic way”. 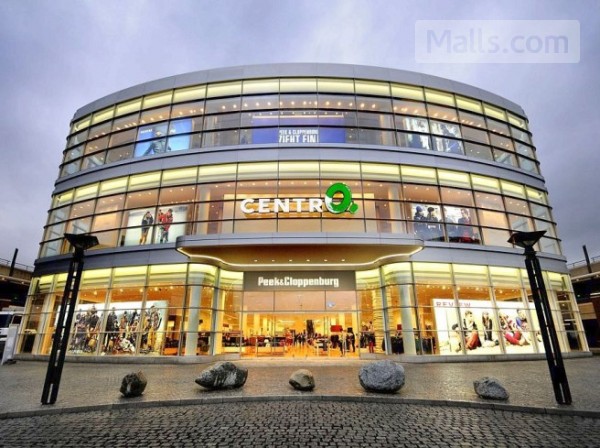 There is also a re-design project for the center which is called Paunsdorf. It is currently on standby and is due to take place in 2017. Olivier explained to us that they are waiting to reach agreement with their partners before going ahead with this work.

Interestingly, he then explained that Unibail Rodamco manages 16 shopping centers for third parties. In addition, they are currently carrying out extension projects on a number of them. This includes a “Cine First extension” in the Riem Arcaden in Munich. He then explained that it is important in the German market to re-design and refurbish centers where previous owners haven’t invested too much in the property over recent years. 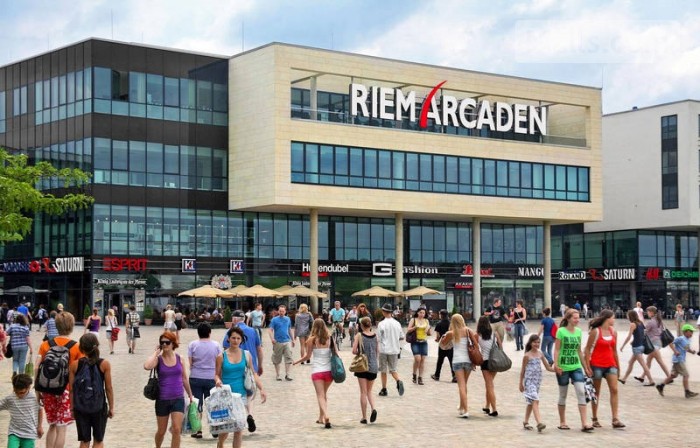 We then went on to listen to Olivier explain the importance of designing with a short term perspective. He told us how in the past shopping center designs were made with an eye on them lasting maybe 15 to 20 years, while these days it is more likely to be changed every 5 or 10 years. In the same way, the main retailers are changing more regularly now as well because customers “get bored very quickly” and are “used to permanent change”. He sees this as part of the market and as more of an opportunity than a threat.

On the question of the brands found in their centers, Olivier said that they are “chasing new brands” from the US, Asia, and other parts of Europe that want to expand in the areas where Unibail Rodamco operate. He said that they consider that they are “creating destinations” rather than just places to go shopping.

As the conversation moved on to long term strategies in these days of e-commerce and rapidly changing markets, Olivier said that online sales are growing but that they “think that there is a limit” to this growth. In fact, he sees that it is “much more difficult” to grow an e-commerce business then it is to grow a physical shopping center. He also pointed out that attracting customers and retailers to shopping centers is easier, as “they know that you are there”. To sum up this subject, Olivier pointed out that it is common for people to purchase online and in a physical center too, with relatively few people only ever buying online.

He mentioned that they want to be “not only shopping places”. They also want to offer places where “you can enjoy your time” and meet others. As part of this, they are looking at applications that customers can use to see which of their friends are shopping there at the same time as them.

We then brought up the subject of innovation in the company. Olivier pointed out to us that they have “different programs”, with some being short term and others longer term. They also have plans to work in partnership with interesting start-up firms in the countries where they operate. 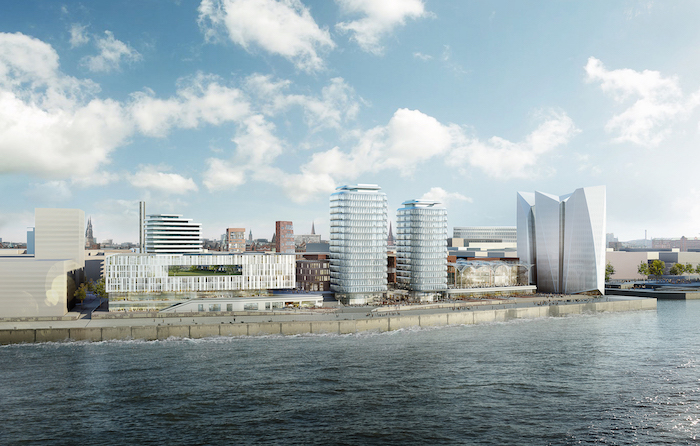 We then asked him which current project is his favorite or the one that he spends most time on just now. The answer to that was the Hamburg project at Uberseequartier, which is a huge project involving a lot of work. This project will see the center become a transport hub while also having a residential element to it.  He also said that the Central project will reveal “new concepts” and an exciting new approach. 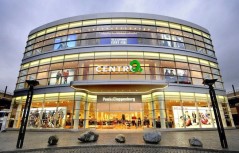 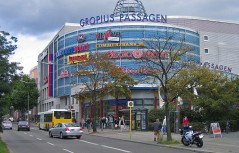 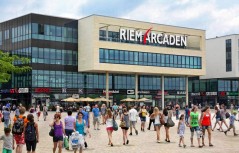 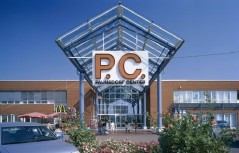