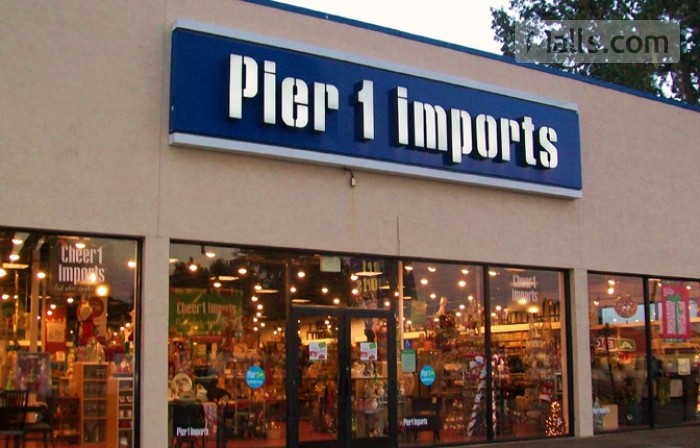 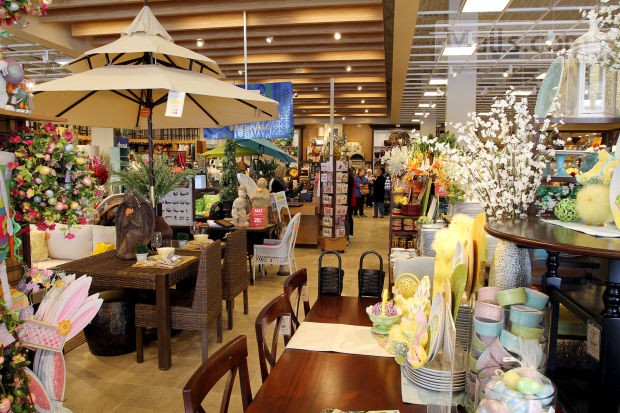 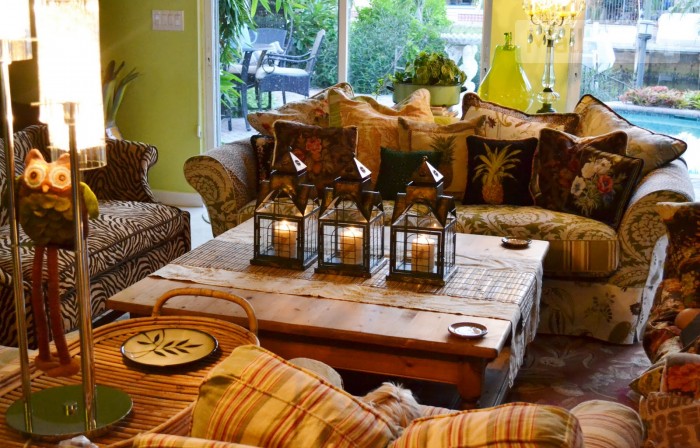 EDIT TEXT
In 1962, Pier 1 Imports started as a single store in San Mateo, California. Their niche market was post-World War II baby boomers. Pier 1 has carried a wide selection of merchandise through the years, from chocolate-covered ants to clothing to life-size Spanish suits of armor. In 1966, Pier 1 Imports established its company headquarters in Fort Worth, Texas. There were 16 stores with merchandise ranging from incense to successful origination items. In 1970, the company went public listed on the American Stock Exchange. By 1972 there were 123 stores. The company had by then had four consecutive years of profits. They added stores in Australia and Europe.
Royal Oak, Michigan, was the first of its stores to reach $1 million in annual sales. The company had by then moved into home furnishings and decorative accessories. By 1985, There were 265 stores. Pier 1 Imports continues to grow internationally. The first store was opened in Puerto Rico in 1993.
Pier 1 Imports is committed to offering our customers distinct, casual home furnishings and decor at attractive prices. 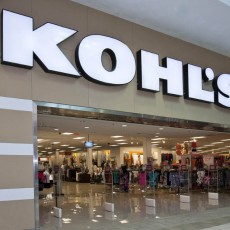 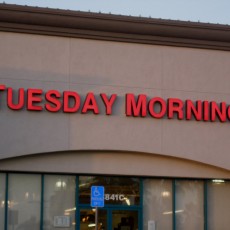 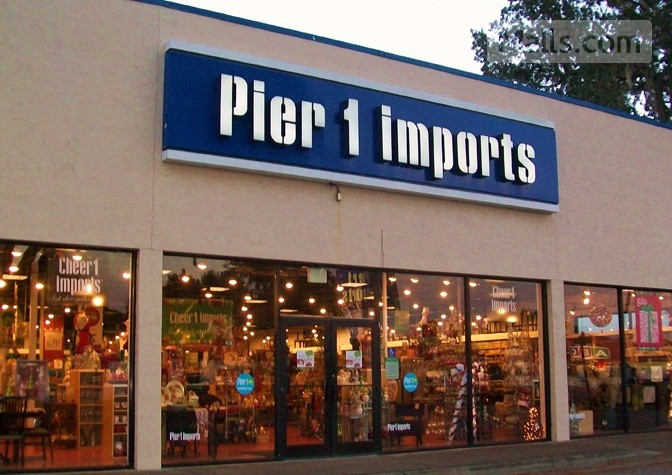 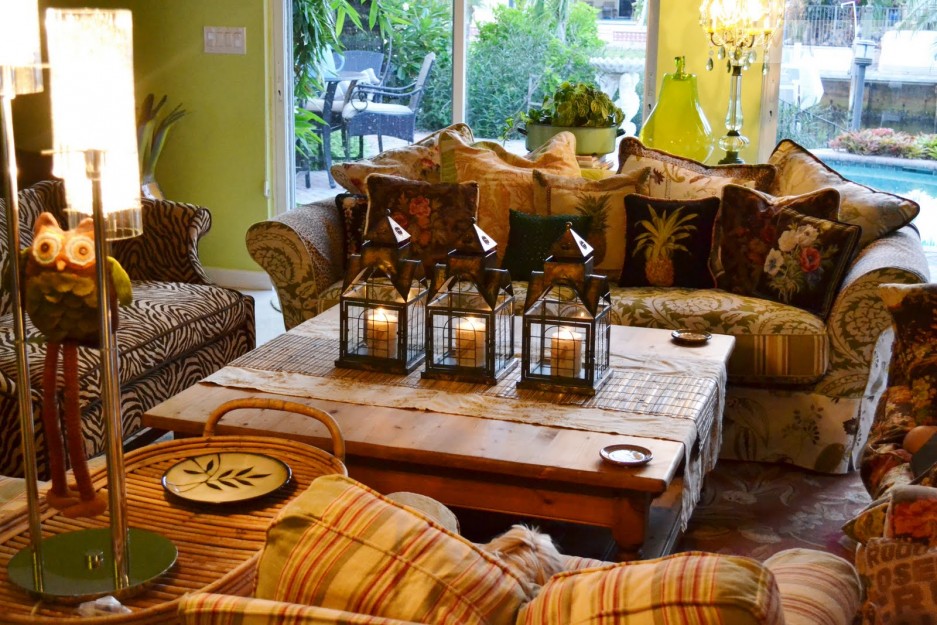