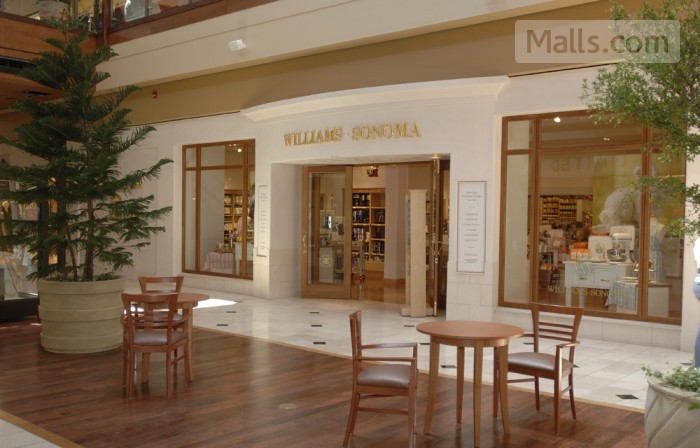 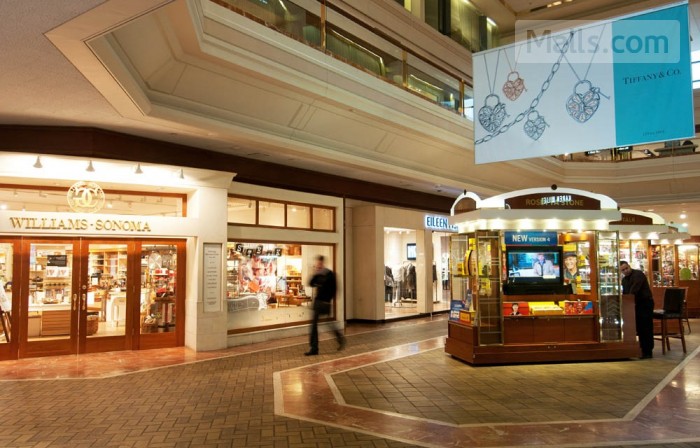 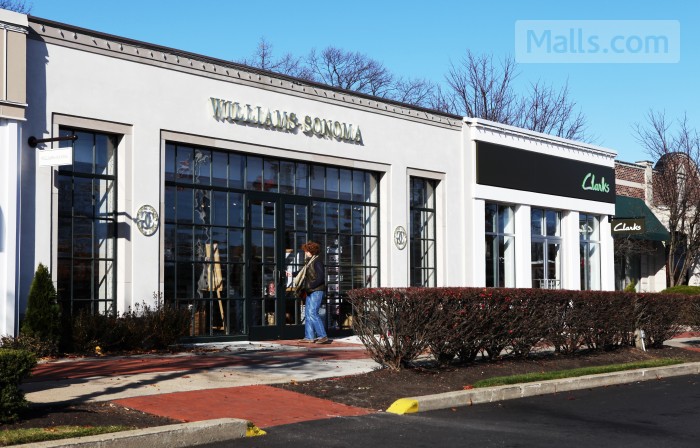 Williams-Sonoma was founded in 1956 by Charles E. (Chuck) Williams, selling professional and restaurant-quality kitchenwares for home use. Chuck Williams was one of the titans of the American food revolution. He had a tough childhood made even more so by the Great Depression. By the time he was a teenager, Charles was on his own working his way through high school at a California date farm. During World War II he repaired war planes in East Africa and India. In 1953 took his first trip to France. He quickly fell in love with French kitchenware such as copper cookware and is quoted as saying I knew this was something that wasn't found in America but thought people would want. Soon after, he formulated a plan to import French cookware into America. He settled in Sonoma, California in 1947 and taught himself how to build houses before opening his first shop several blocks from the town square. The store quickly became a destination. In 1958, at the suggestion of customers and friends, Williams relocated the store to San Francisco. In 1971, along with - and at the suggestion of regular customer Jackie Mallorca, Williams began publishing a mail order catalog to expand his business beyond the San Francisco Bay Area. By 1972 he was sending out thousands of brochures, took on partners, borrowed money and opened more stores.

Williams has credited the selection and merchandising of products in the store as primary contributors to Williams-Sonoma's success. 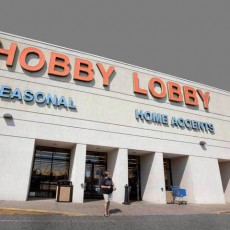 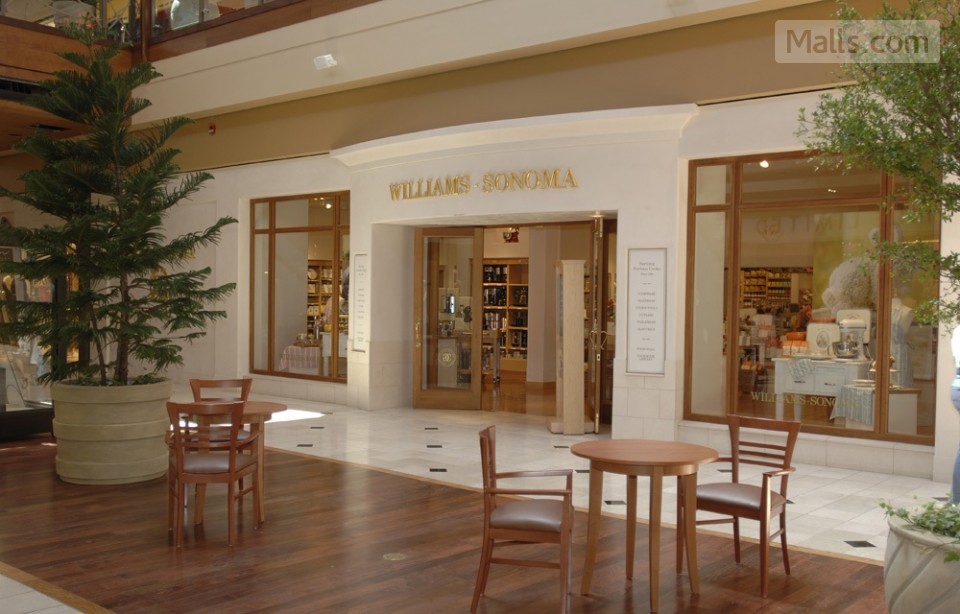 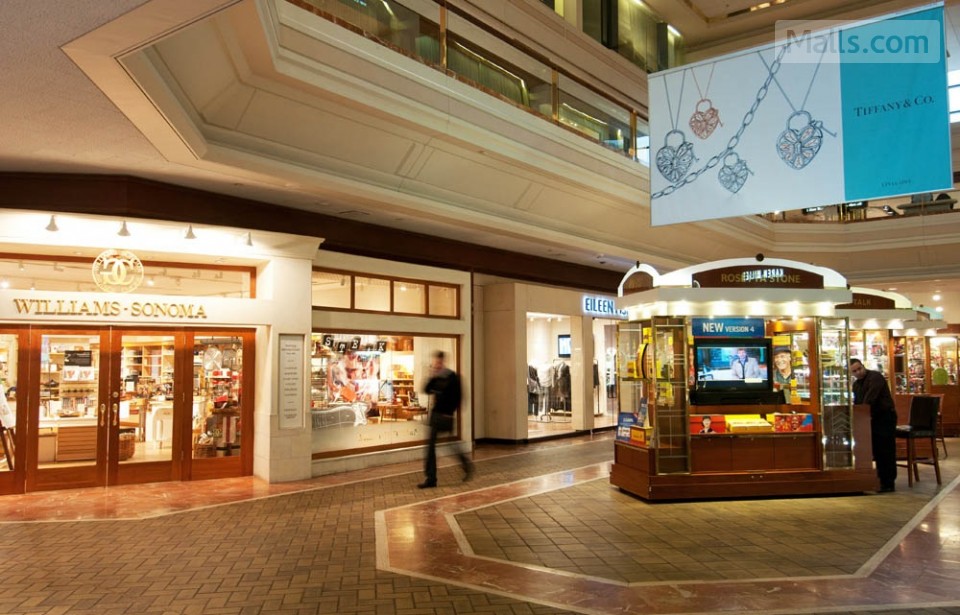 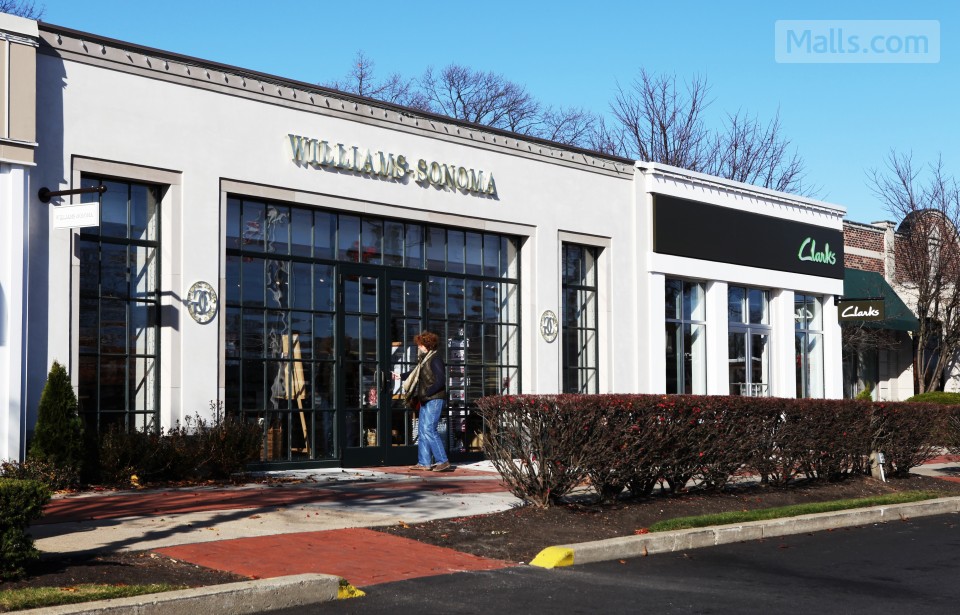