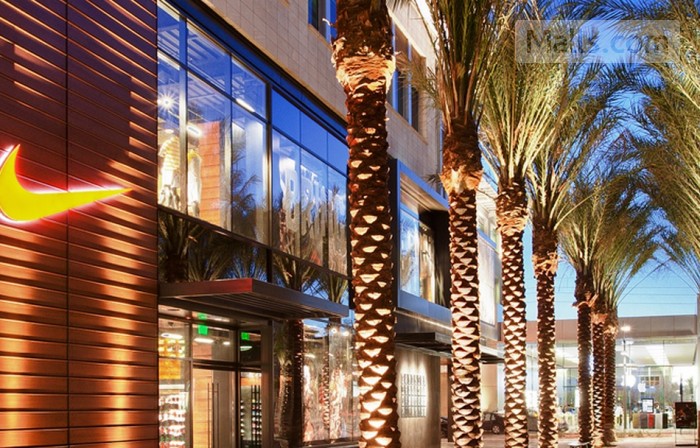 If its upper-class trade, quality and luxury you are looking for, Scottsdale Quarter is the venue for your business.  This center is based in one of the wealthiest communities country-wide, at the Greenway-Hayden Loop and the northeast side of Scottsdale Road in Scottsdale, Arizona.

Residential and hotel sections will be developed separately from the office and retail space.  Scottsdale Quarter has received several national and local design awards.

Scottsdale is known as the ‘Beverly Hills of the Desert’.  It houses some of the wealthiest shoppers in the country and is an important tourist attraction.  The suburb in Phoenix has been ranked 25th on the ‘100 Best Places to Live and Launch (a business)’, published by Fortune Small Business Magazine.  Money Magazine has named Scottsdale as one of the ‘Best Places to Live’ for several years.

The city is visited by over 8.6 million people annually, according to the Scottsdale Convention and Visitors Bureau.  The majority of the visitors who had participated in the survey reported that shopping was their main activity. 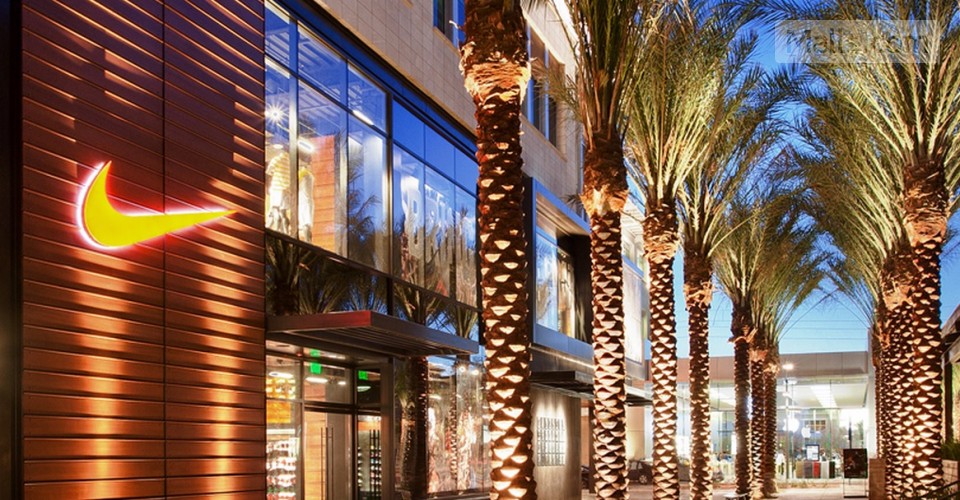 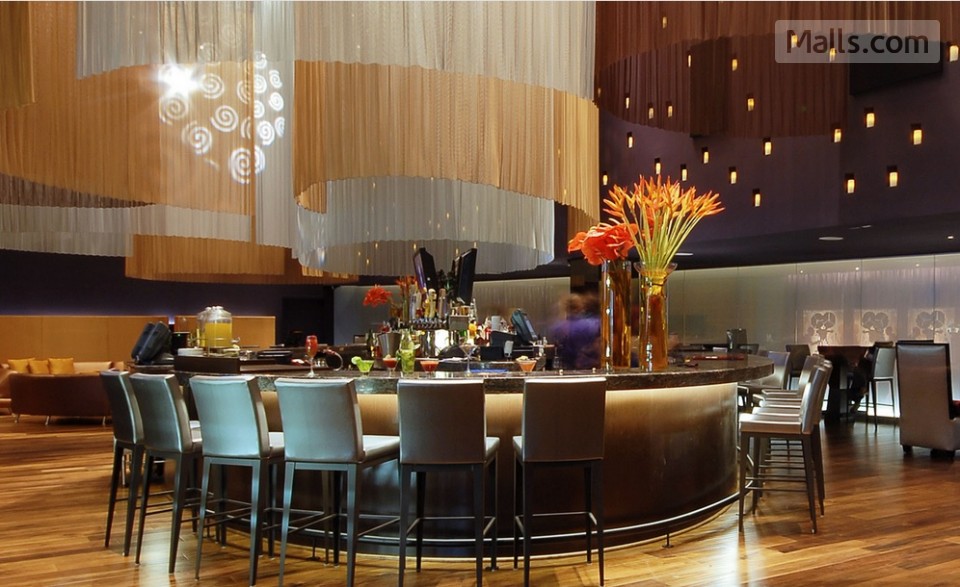