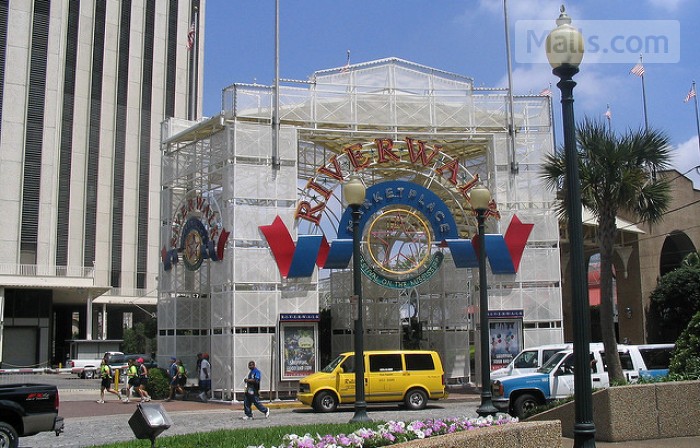 BUSINESS CONTACTS
EDIT TEXT
Riverwalk Marketplace is a mall located in the Central Business District of New Orleans, Louisiana. The mall is located along the Mississippi River waterfront stretching fr om the base of Canal Street upriver to the Ernest N. Morial Convention Center. It is connected to the adjacent Hilton New Orleans Riverside Hotel.

This area along the riverfront was long devoted to shipping. By the start of the 1980s, increased use of containers in shipping made some of the older riverfront wharfs less useful, so the Poydras Street Wharf and the Julia Street Wharf were demolished, and the land was used as part of the 1984 World's Fair. After the fair, this section was redeveloped into the "Riverwalk", an upscale mall intended to attract both tourists and locals.

On the afternoon of Saturday, December 14, 1996, the M/V Bright Field freightliner/bulk cargo vessel slammed into the Riverwalk. Amazingly, nobody died in the accident, although about 66 were injured. Fifteen shops and 456 hotel rooms were demolished. Physical damage to the Bright Field was calculated at $1,857,952 (US). Damage to the Riverwalk, including the pier, condominium properties, shops, and hotel totaled an estimated $15 million (US). The freightliner was unable to be removed from the crash site until January 6, 1997, by which time the site had become something of a "must-see" tourist attraction.  The spot wh ere the Bright Field collided with the Riverwalk is marked on site with a plaque.

The Riverwalk closed after 2005's Hurricane Katrina due to extensive wind and looting damage. It reopened by the start of 2006, although at first with only a small number of shops in business. Additional businesses have gradually been reopening since. 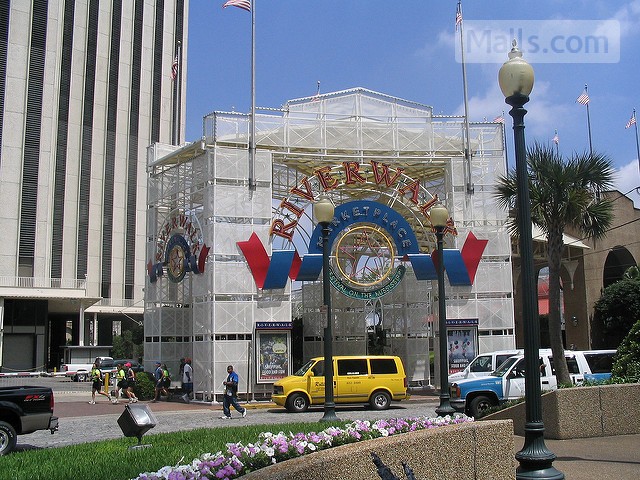