The Outlets at Bergen Town Center 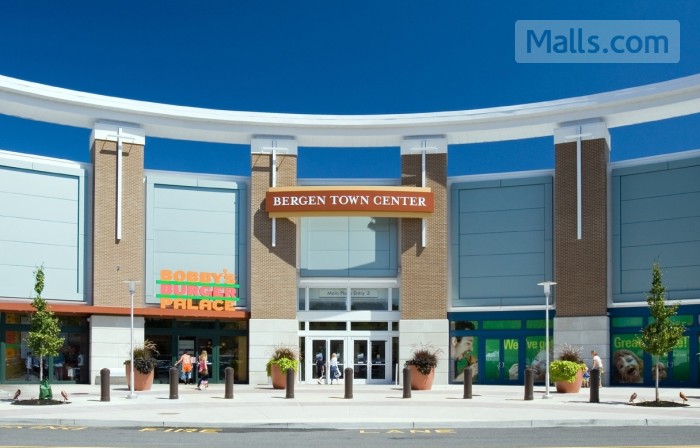 
The mall is located at the junction of Route 4 and Forest Avenue, and includes a separate shopping strip, south of Route 4 connected to the rest of the property via a pedestrian bridge. The mall has over the years included community spaces, including a chapel, theater for live dramas, auditorium, post office, ice rink and bowling alley, and the Bergen County Museum. It was designed by John Graham of New York City. The mall is subject to Bergen County's Blue laws, which requires the mall to be closed on Sundays.


In 2003, the mall was sold by Simon Property Group to Vornado Realty Trust, which began plans to convert the mall's format, with high profile stores, and changes in the looks of the mall. 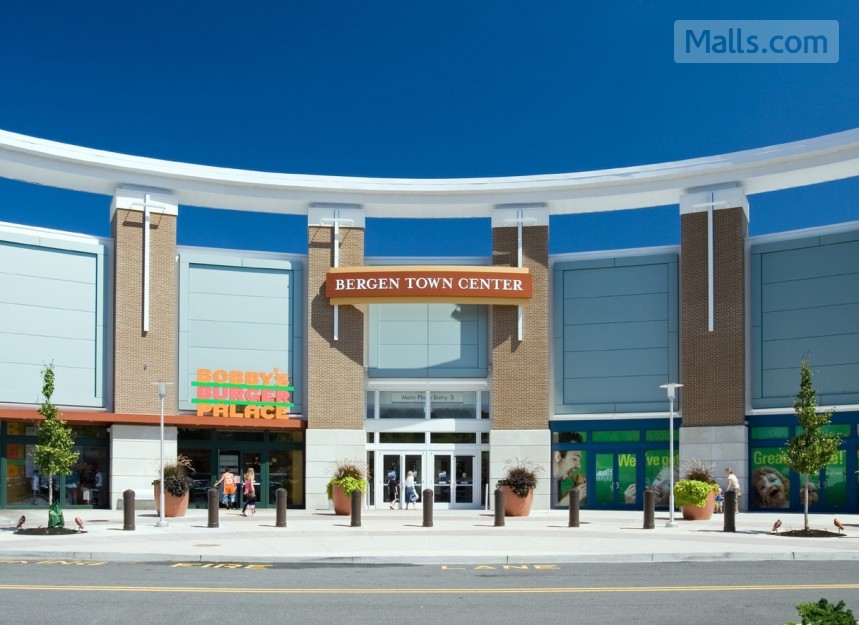