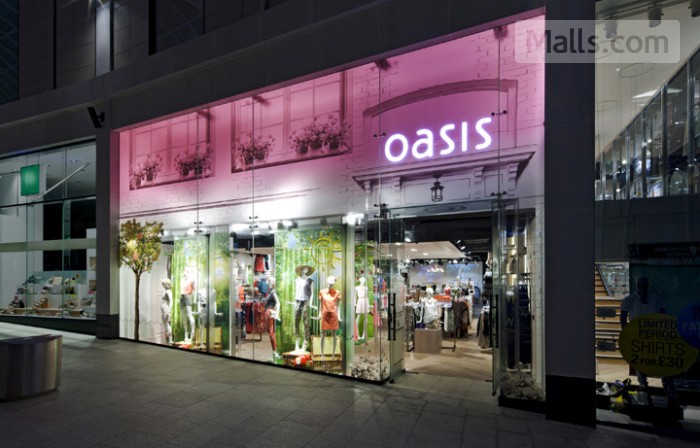 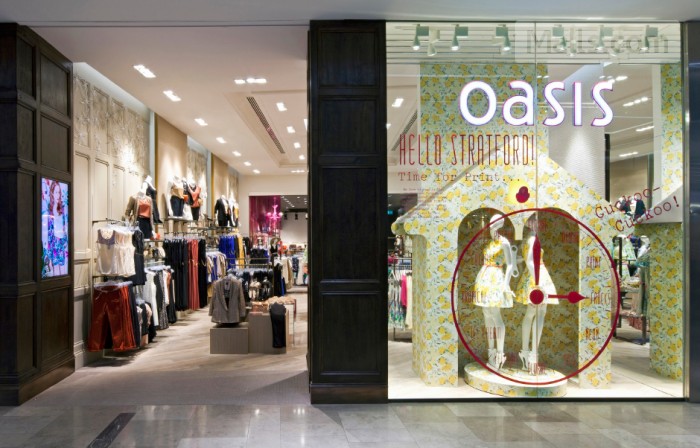 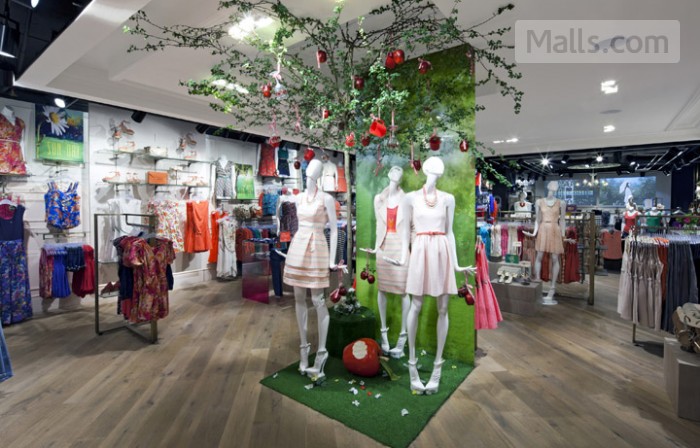 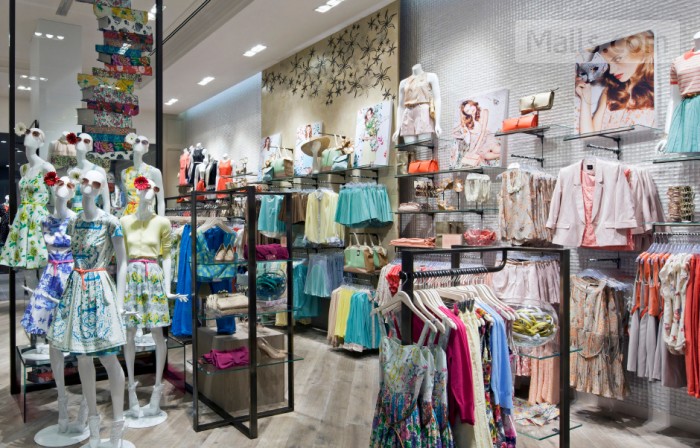 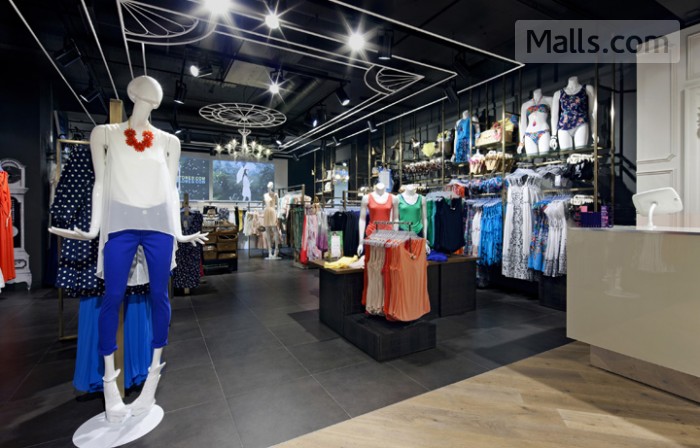 EDIT TEXT
Oasis Fashions is a favorite women’s clothing chain that offers beautiful fashion clothing for the 18 to the 30-year-old fashion-conscious consumer. The Oasis stores started in 1991 and in 1995 the company was floated on the London Stock Exchange. In 1998, the company purchased Coast Stores. In 2003, Oasis and Coast were acquired from PPM Ventures through a secondary management buyout. This deal was supported by Baugur Croup and the investor group led by Kaupthing Bank hf Noel Ltd was established as the takeover vehicle. The company was renamed as Mosaic Fashions.
In 2006, Mosaic Fashions was acquired by Rubicon Retail and Mosaic Fashions was delisted from the Nordic Stock Exchange. Since 2009, Oasis has been part of Aurora Fashions along with Warehouse and Coast, and the company’s annual sales in the UK was to the order of £120 million for 2009/2010.
For over 20 years Oasis has been putting out fashion clothing, and the retailer currently offers a broad range of fashion garments for women. Oasis currently has over 230 stores across the United Kingdom. Oasis has both stand-alone stores as well as stores in larger department stores.
Some of Oasis’ stand-alone stores are located at Aylesbury House of Fraser, Ballymena, Bath, Bluewater John Lewis, The Fort Shopping Park Birmingham, Enfield, Darlington Binns, Exeter, Glasgow Buchanan Galleries, Southport Beales.
CITIES PRESENCE:
MALL STORE LOCATIONS: 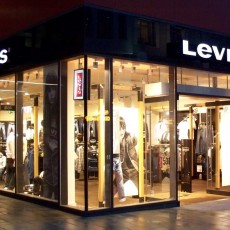 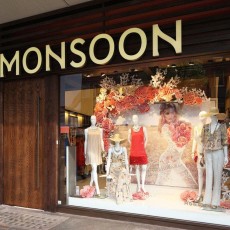 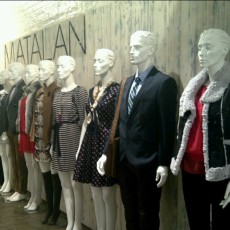 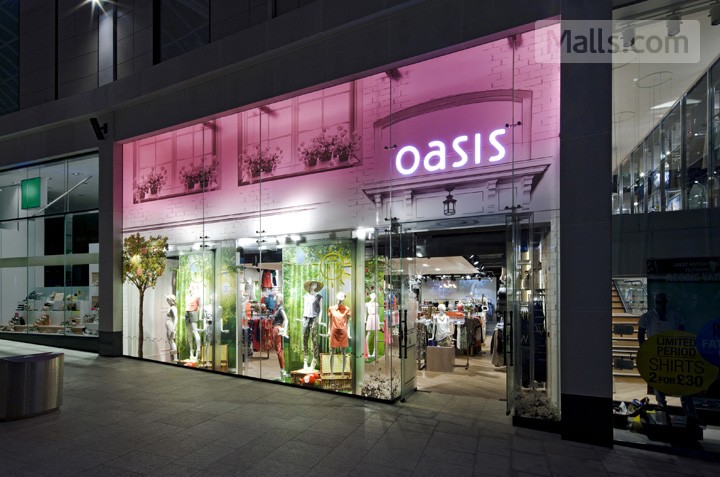 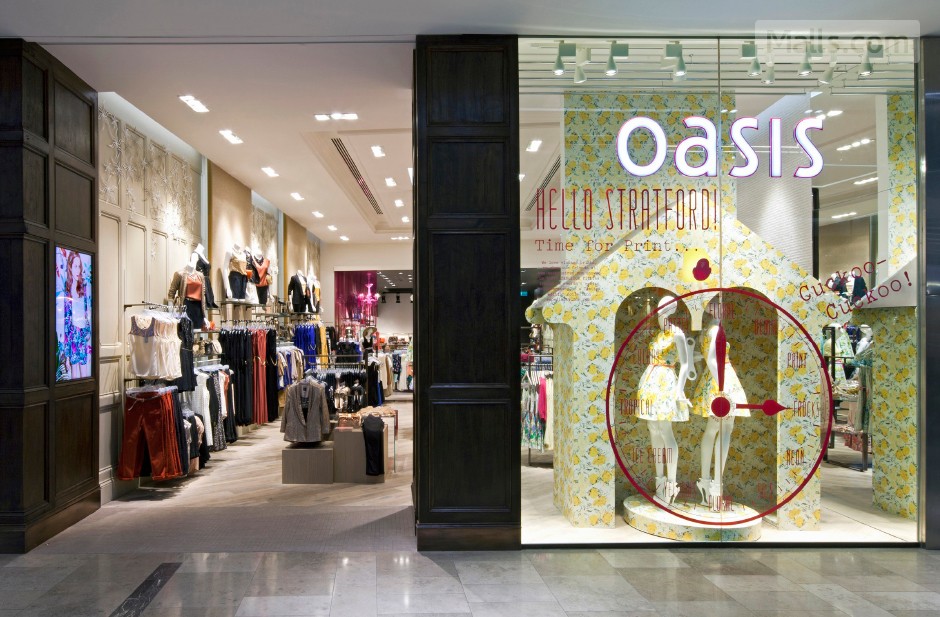 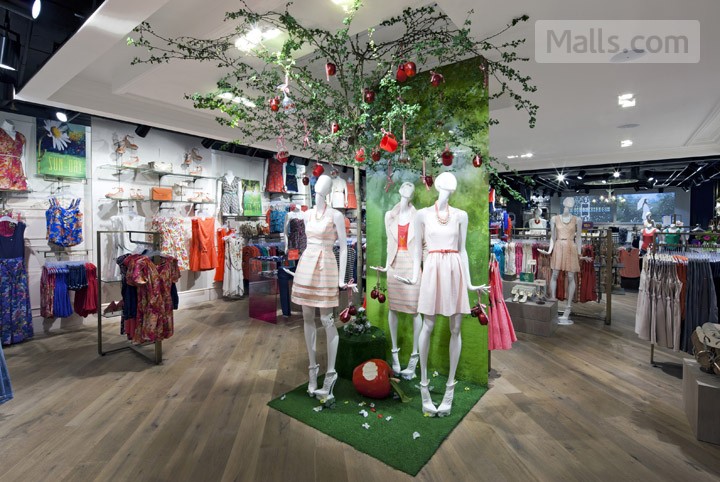 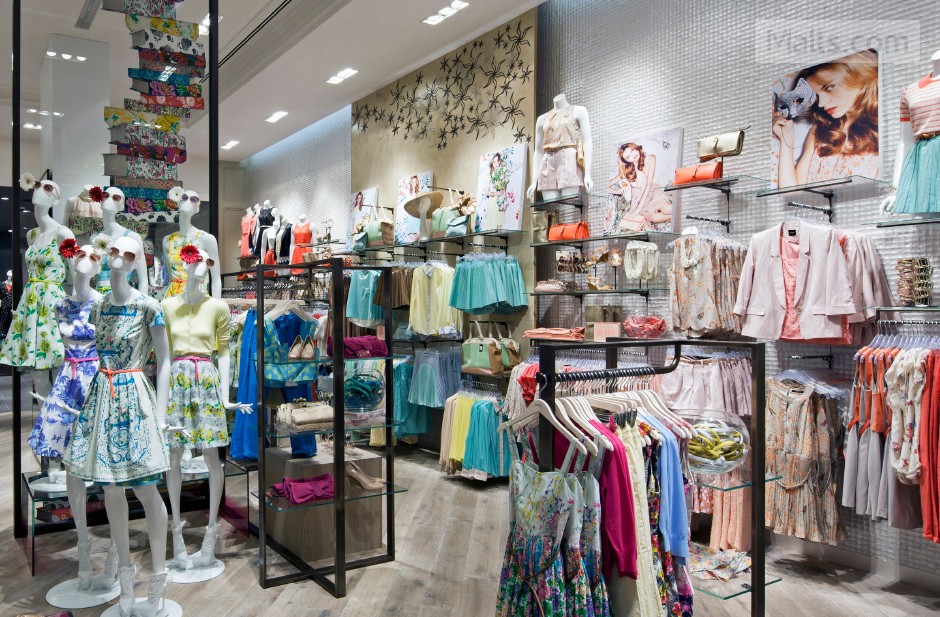 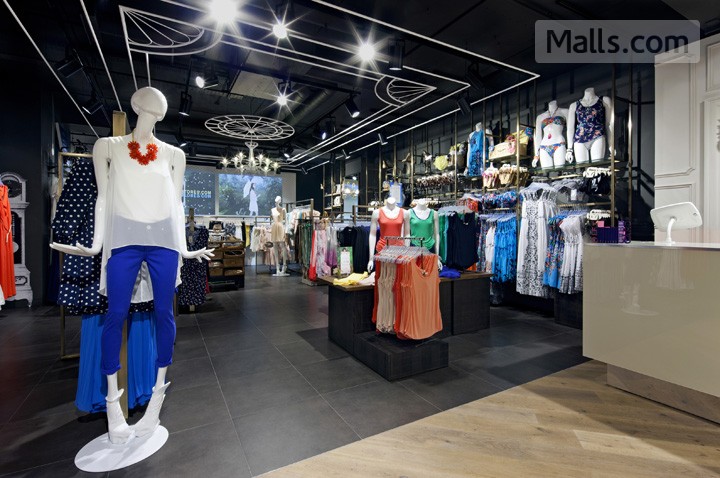