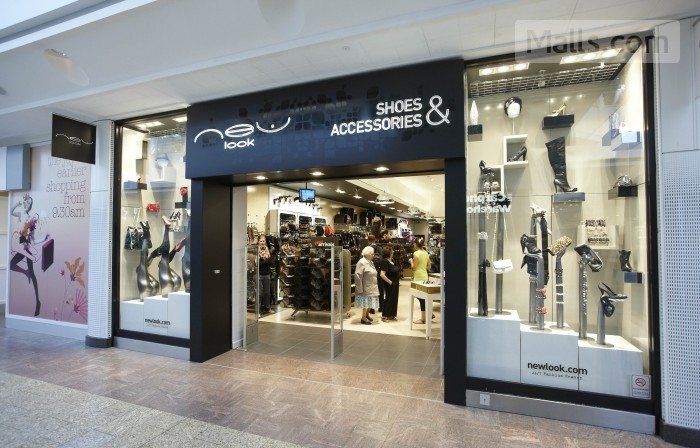 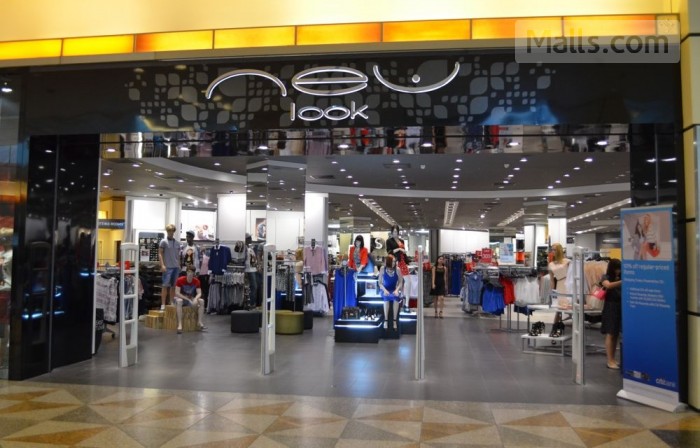 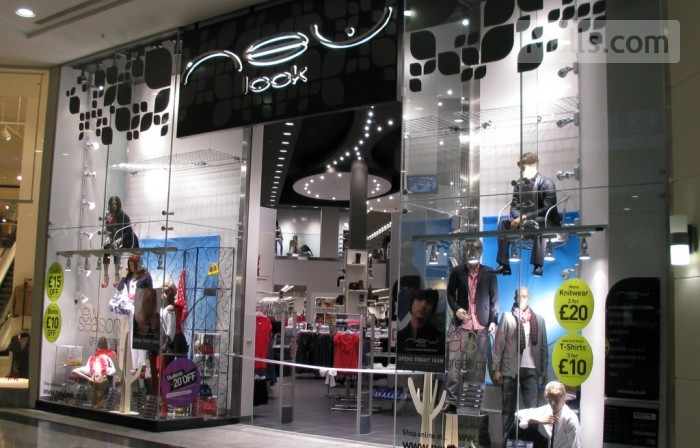 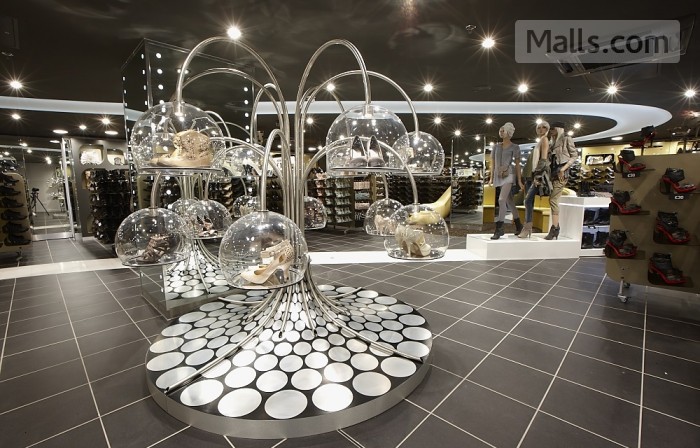 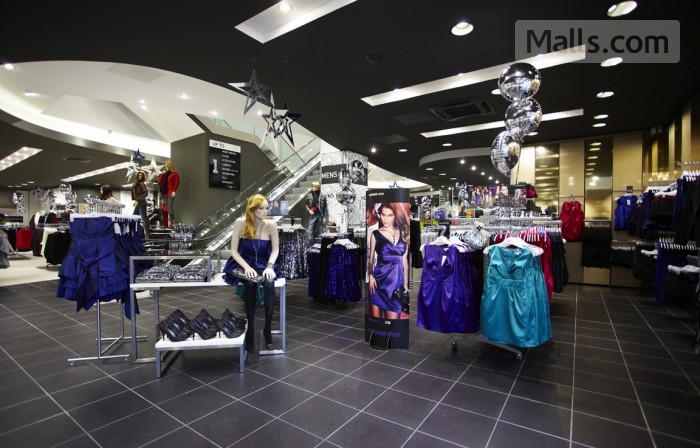 EDIT TEXT
Being one of the leading fashion retailers in the United Kingdom, New Look offers a broad range of impressive fashion clothing for men, women, and kids. The company’s first store was opened in Taunton in 1969, and since then the company has opened over 1,000 stores in the United Kingdom and around the world. In 2000, the company opened its largest store in Chicago One Shopping Centre, and in 2009, in its 40th year of business, New Look opened its first store in Russia. Motivated by its success, the company went on to open other stores and in 2010 opened the largest New Look store in the world at the Jervis Shopping Centre in Dublin.


After being on the stock market, in 2004, the company was withdrawn and made a privately owned business by Tom Singh and Phil Wrigley. In 2009, the company’s 1000th store was opened in Bath. New Look is one of the top retailers in the UK and is the place where customers can find exciting new fashionable clothing for all occasions. New Look regularly keeps updating its line of clothing with 800 new products updated each week.
Some of the New Look stores are located at: Croydon, Barking, Leicester, Sheffield, Peterborough, Lincolnshire, Essex, Wandsworth, Kent, Cheshire, Yorkshire, Lancashire. 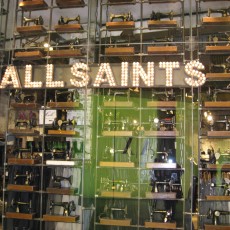 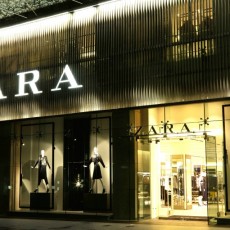 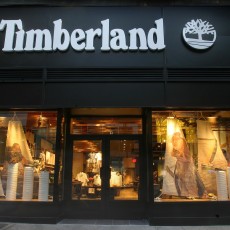 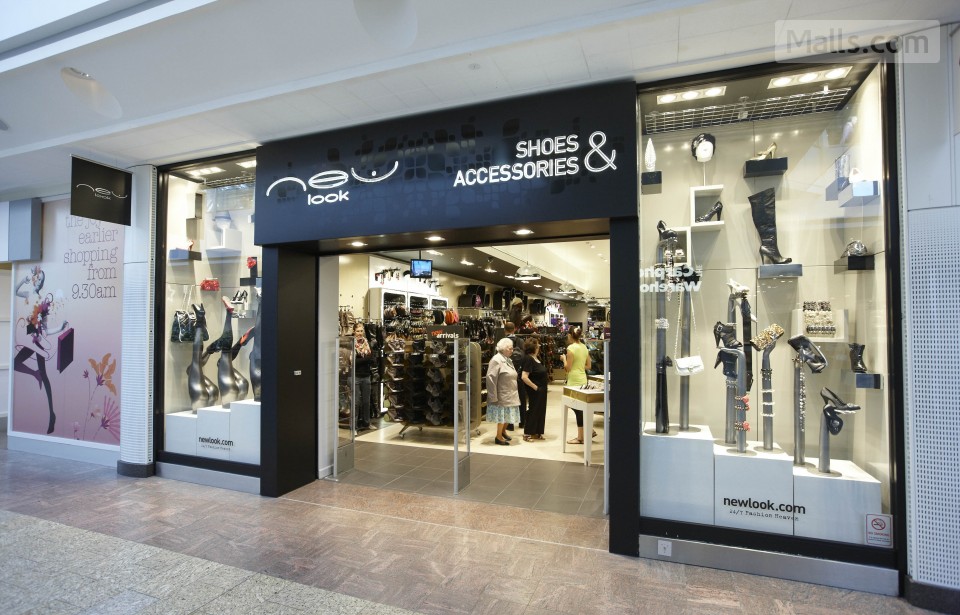 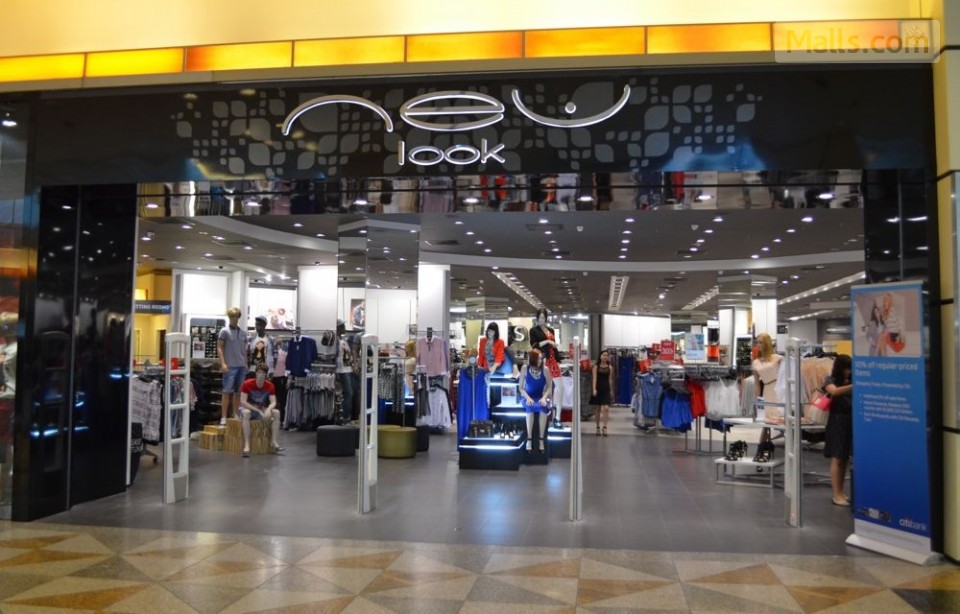 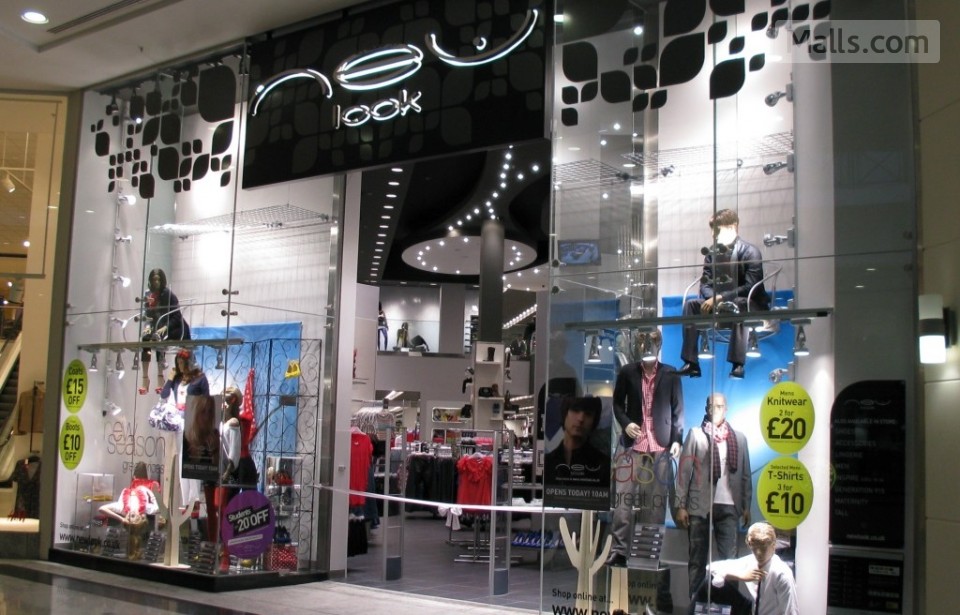 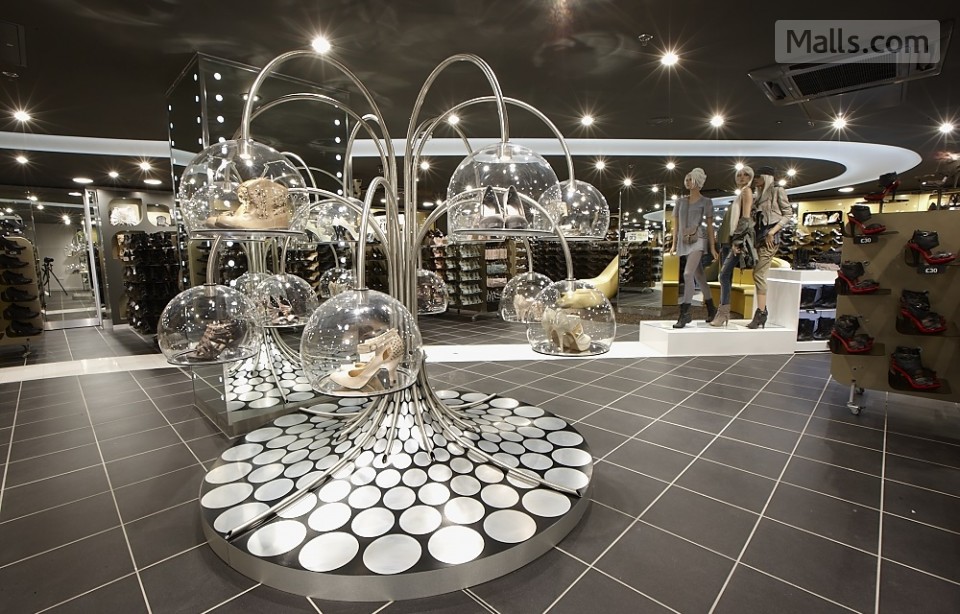 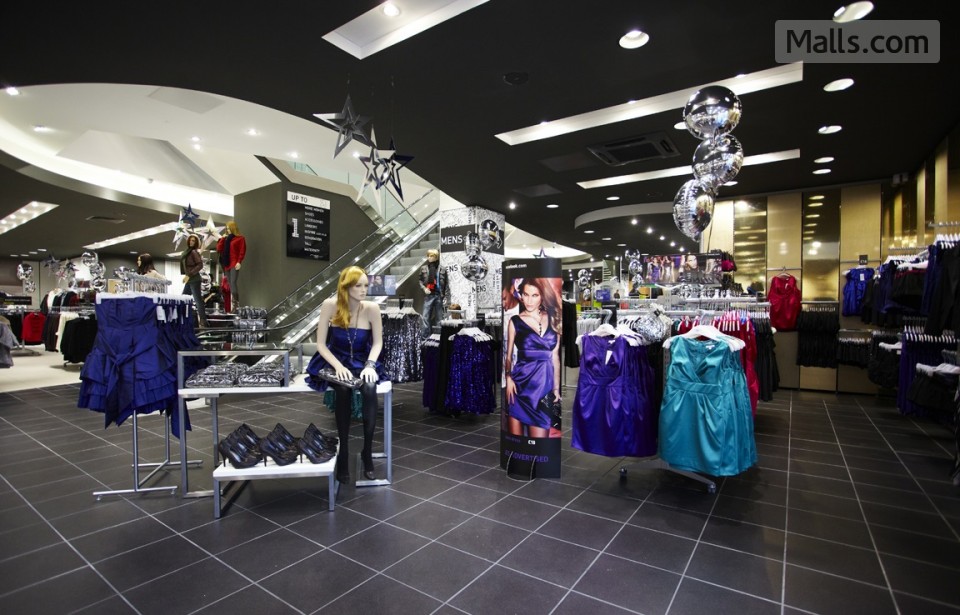