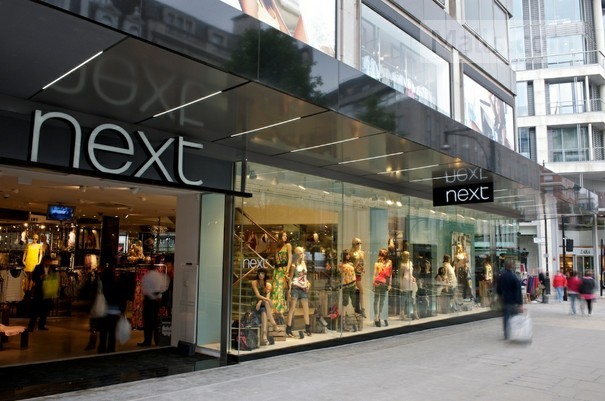 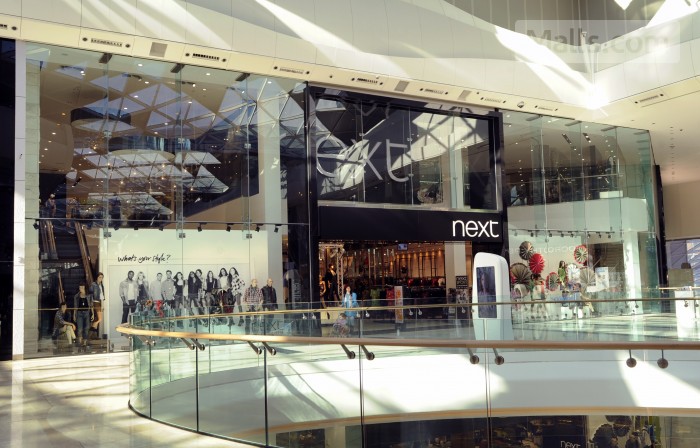 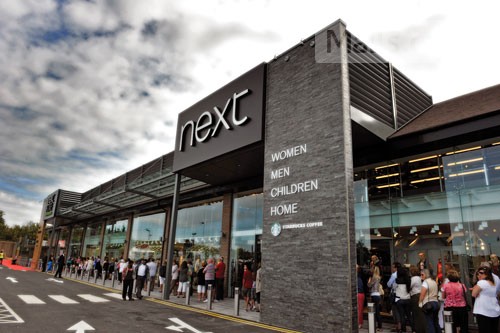 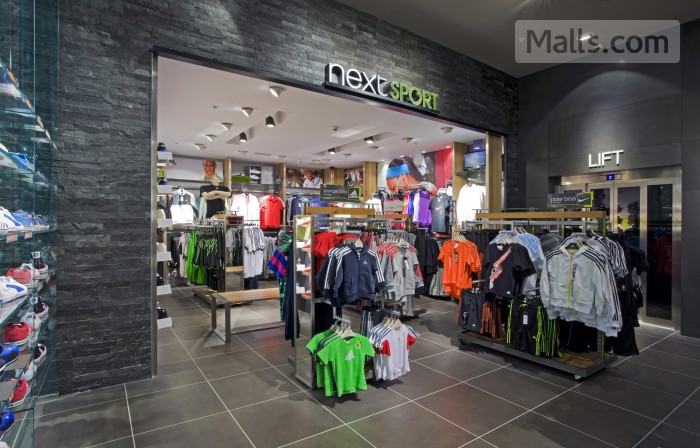 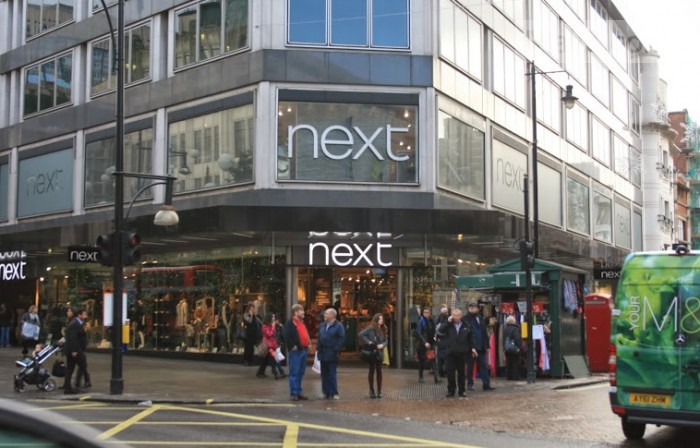 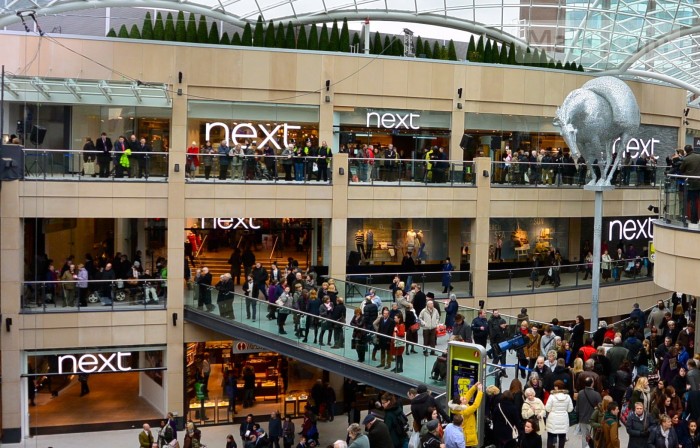 EDIT TEXT
Next plc is a British home product, clothing, and footwear retailer with its headquarters located in Enderby, Leicestershire. Next is an international brand with stores in the United Kingdom, Ireland, Europe, Asia and the Middle East. Next also became the largest clothing retailer in the United Kingdom regarding sales, by overtaken Marks & Spencer in the first quarter of 2012 and 2014.
Next was founded in 1864 in Leeds by Joseph Hepworth as a tailor. The business went under the name of Joseph Hepworth & Son. The business continued under the same name, and in 1982 Hepworth & Son acquired Kendall & Sons Ltd, a ladies fashion and rainwear based company from Combined English Stores. The business opened its first Nest shop on 12 February 1982, and with the conversion of all Kendall’s shops, CEO George Davis converted the 50 Hepworth stores to the new Next format. In 1986, the headquarters was moved from Leeds to Leicester, and the company’s name was changed to Next Plc. 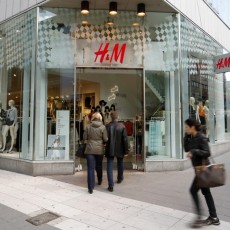 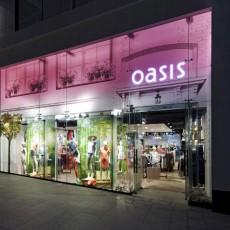 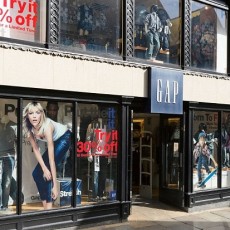 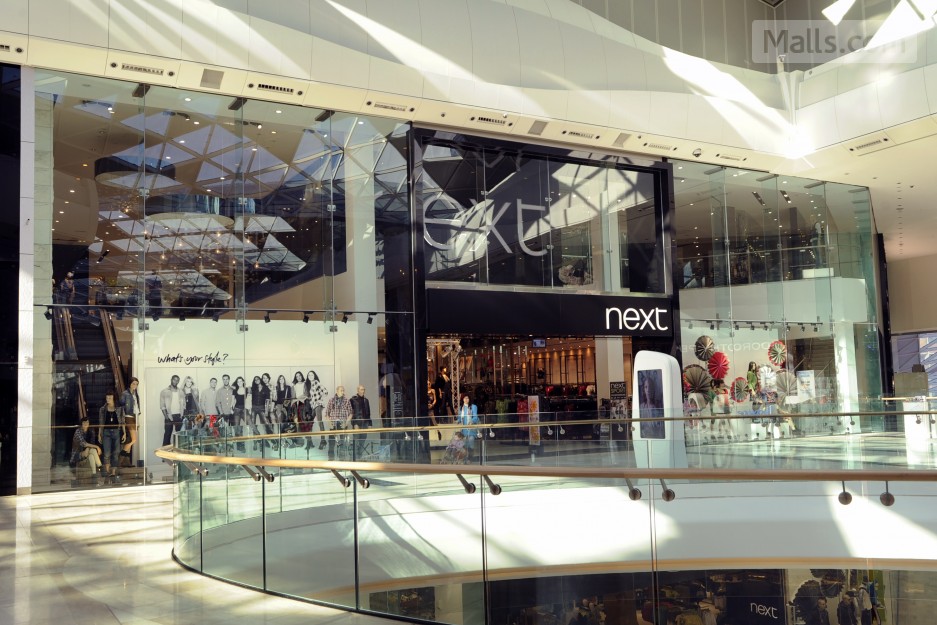 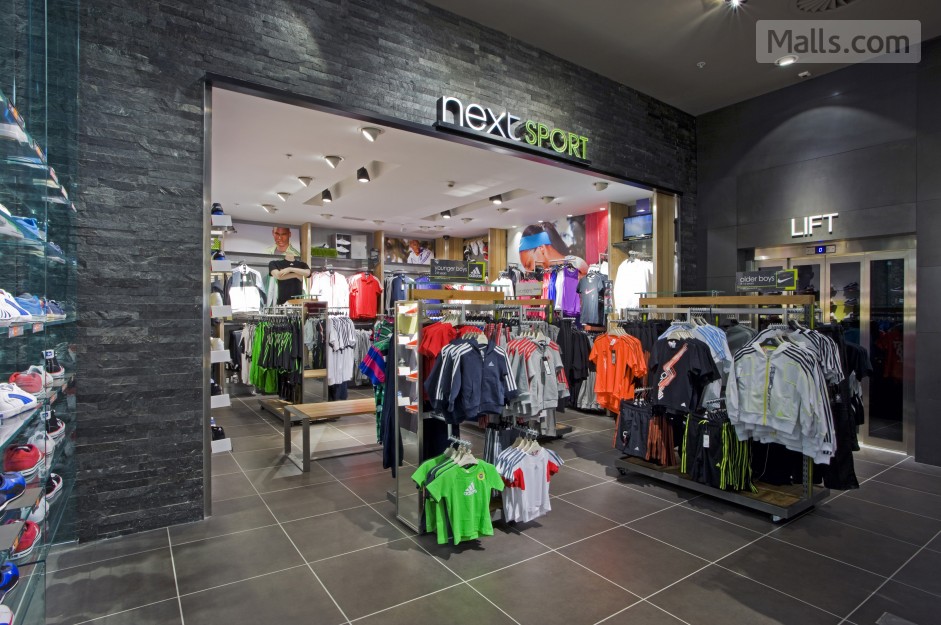 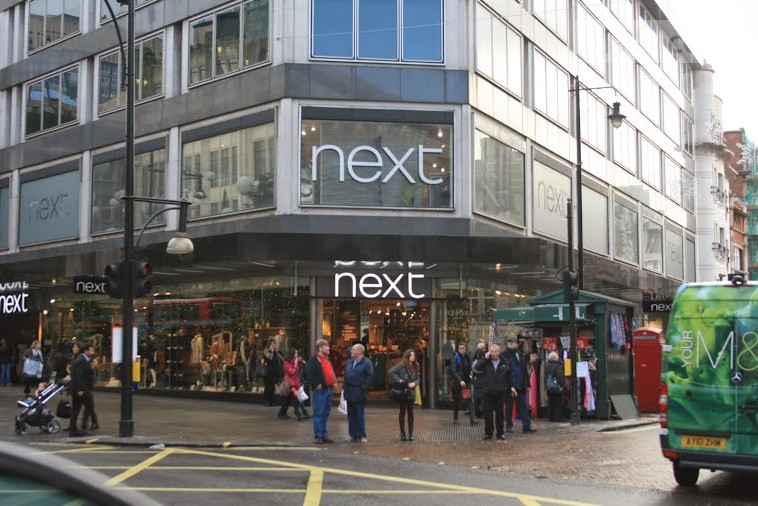 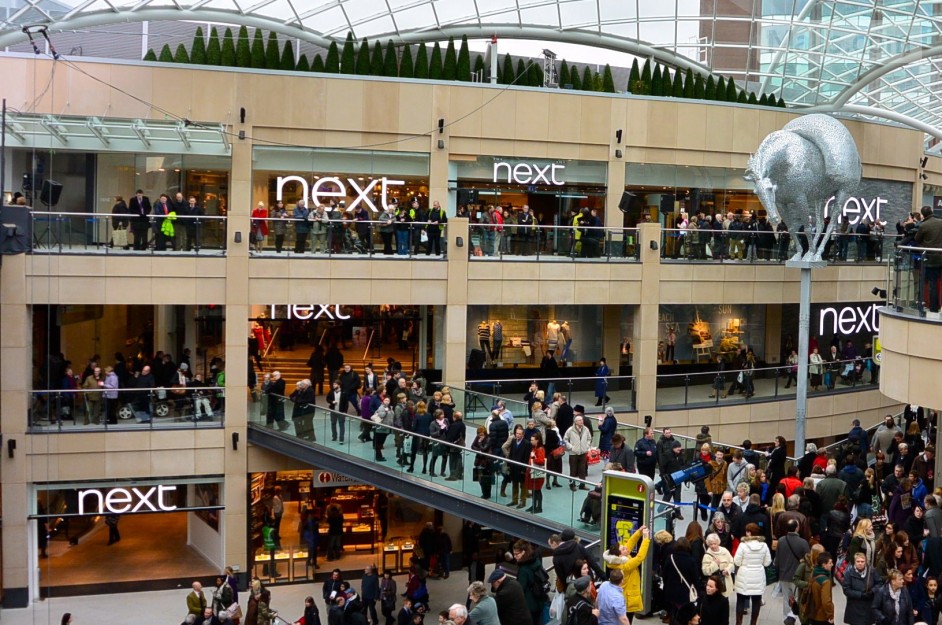