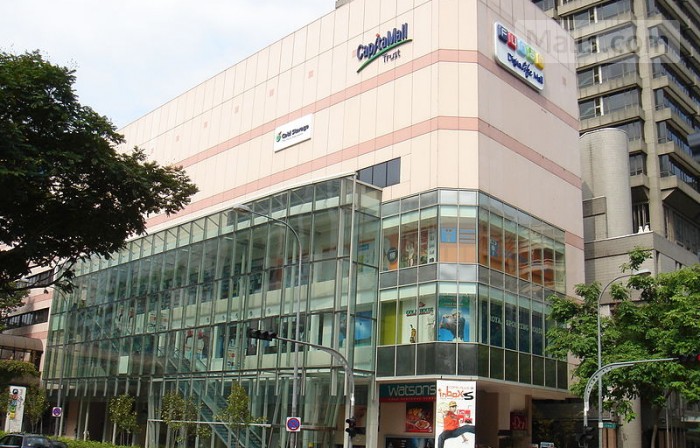 PRO-INFORMATION
EDIT TEXT
Funan Digitalife Mall is shopping centre located on North Bridge Road that specialises in electronic and IT products. Funan DigitaLife Mall, Asia's leading IT shopping mall, is the one-stop haven that offers the latest, most innovative, and widest range of genuine and value-for-money IT and electronic gadgets.
With its extensive range and perfect blend of retail, restaurants and entertainment, there is something for every taste and interest! Funan also has free wireless internet, so you can test your latest purchase immediately by going online. The mall also has several restaurants and entertainment options once you’ve had your fill gadget-hunting.
Together with a unique mix of reputable retailers that offer genuine products and quality customer service, Funan is one of Singapore’s choice destinations for information technology (IT), gaming, digital and lifestyle products. All these make it hugely popular with professionals, managers, executives and businessmen (PMEBs) and tourists alike.
The mall opened in 1985 as Funan Centre as a general shopping centre, but began to attract a critical mass of electronic and IT retailers over the years. Its main and long-time anchor tenant is Challenger Superstore, a major homegrown IT store established in 1984. In 1992, the mall was refurbished. It later adopted the name Funan The IT Mall in 1997 to reflect its current focus on IT related outlets. In 2005, the mall received minor upgrades, and was again renamed to Funan DigitaLife Mall.
There are a total of 187 outlets spread over six floors. Challenger Superstore occupies almost the entirety of the sixth floor, and is accompanied by other anchor tenants such as Harvey Norman in the other floors.

Description of the location and accessibility
Funan DigitaLife Mall (Funan) enjoys an excellent location in the downtown core and tourist belt of Singapore. It is within walking distance of the City Hall MRT Interchange Station and the Clarke Quay MRT Station, which places it in close proximity to the riverside dining and entertainment precincts such as Clarke Quay.

Getting there:
By MRT
City Hall MRT Station (EW13/NS25), served by the North South Line and East West Line is the nearest station. Exit the station to North Bridge Road then walk south until you arrive at the mall on your right after the Coleman Street intersection. 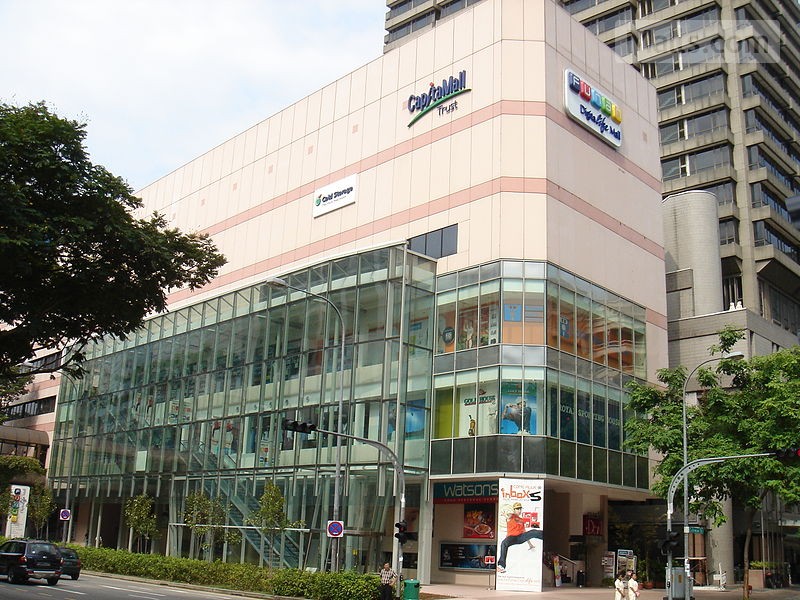 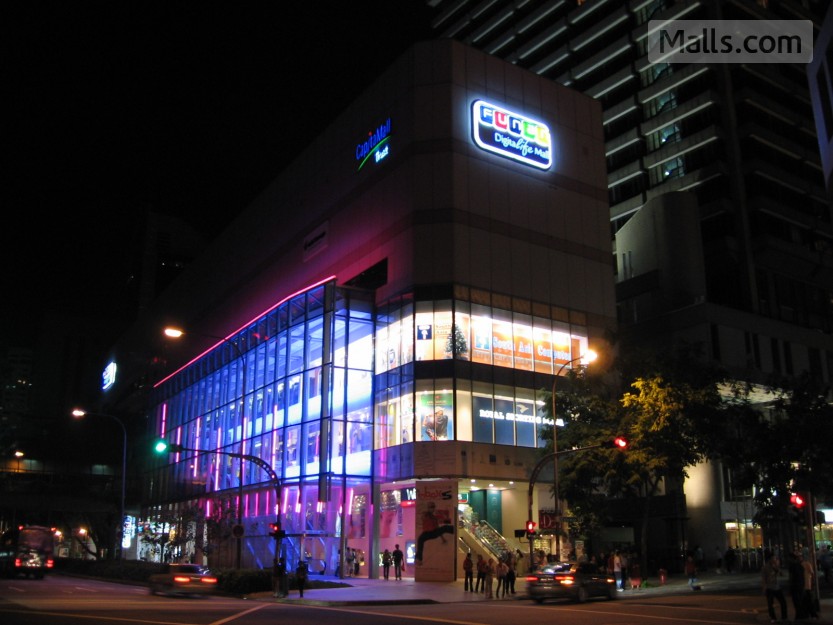 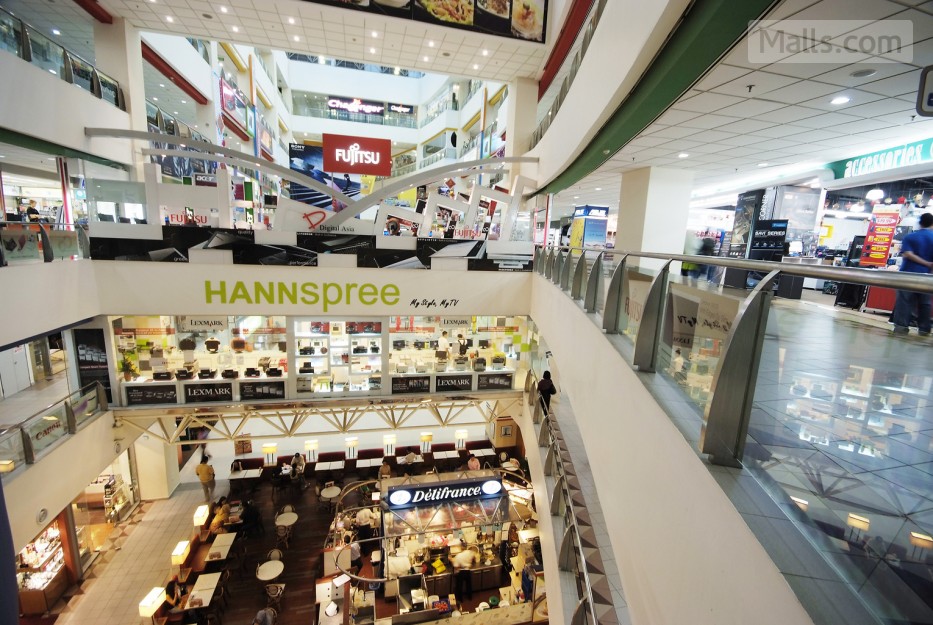 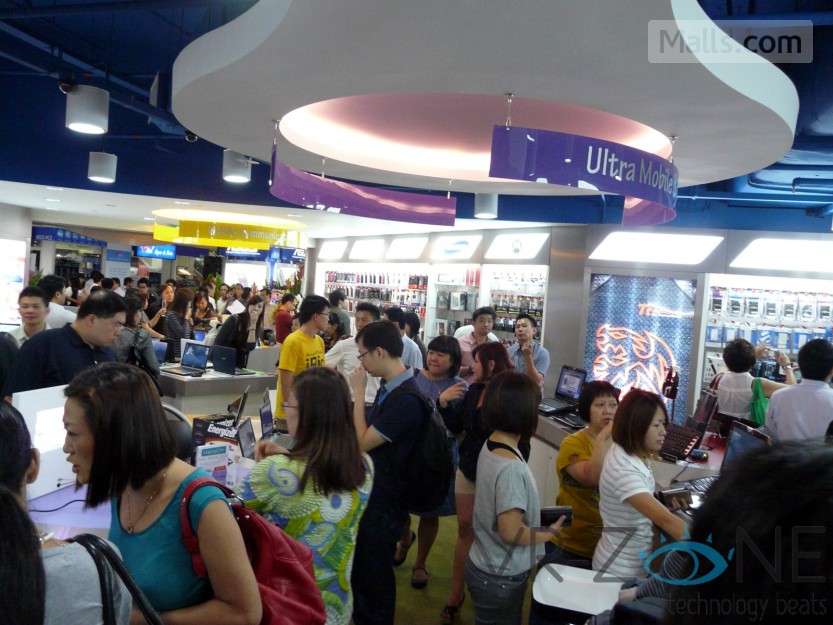 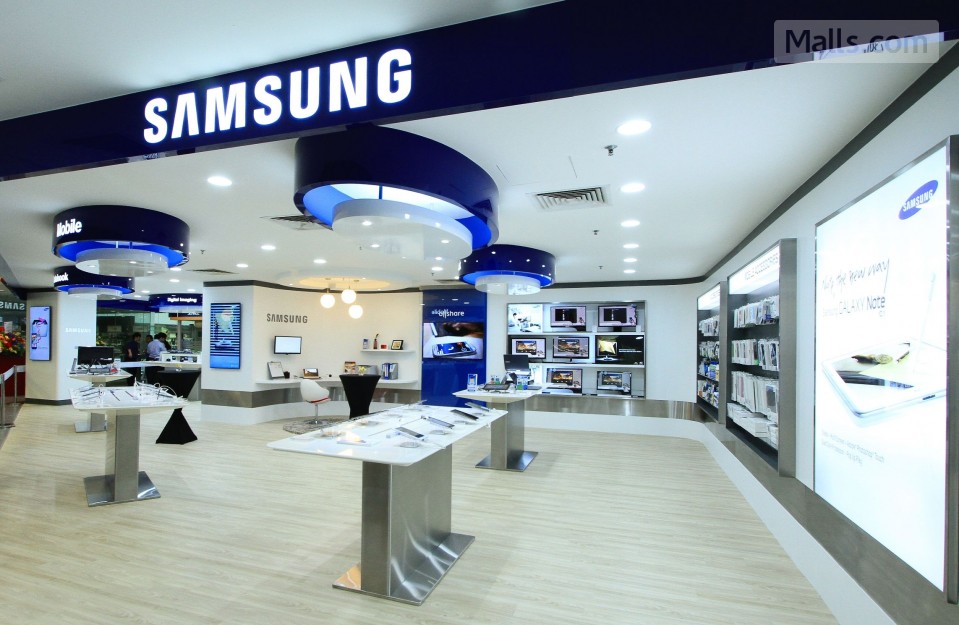