The Spanish company, Inditex, has bought a commercial property in SoHo, New York for $280m.

This is the newest addition to its large real estate portfolio.

Inditex is the largest fashion retailer in the world and is the company which owns the Zara brand. The company said in its news release about the property that a Zara store will be opened in the 47000ft² building, situated on Broadway, between Spring and Broome Streets, by the end of the current year.

The company has in excess of 6000 global stores, but its presence in the US is quite small when compared to Asia and Europe. Inditex recently opened several large stores within the bigger US cities, and is experiencing a significant growth in its online stores within the US.


It is the company’s preference to rent store space, but over the past few years it has acquired several large properties in important shopping areas in the large cities of Europe and the US. During 2011, it purchased the former National Basketball Association store, located at 666 Fifth Avenue in Manhattan at a sum of $324m. The company has also acquired prime real estate within Milan and London. 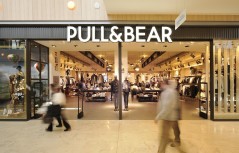 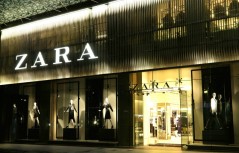 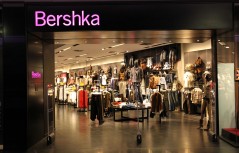