Some operators are looking to entertainment and recreation options to fill space or just draw customers in.

Click here to subscribe to Malls.Com's weekly email newsletter for free
Not too long ago, it would have been nearly unthinkable for a mall or shopping center to remain viable without a familiar anchor tenant. The changing retail landscape has done a number on some retail bellwethers, some of whom have had to pick their spots and close up unprofitable locations. That translates into a healthy amount of square footage for property owners and managers to fill up. For the ones that remain, the cold hard facts say that anchors just aren’t the draw they used to be.

As the Chicago Tribune reports, some operators are looking to entertainment and recreation options to fill that space or just draw customers in - and it’s working out really well. For example, at the Woodfield Mall in Schaumburg, a suburb of Chicago, customers have a wealth of options at their disposal outside of traditional shopping and dining options.  Mall visitors can enjoy some fine art while they’re browsing, get some laughs at a comedy show, or stop into the Pac-Man-themed restaurant, which features bowling and arcade games as well. 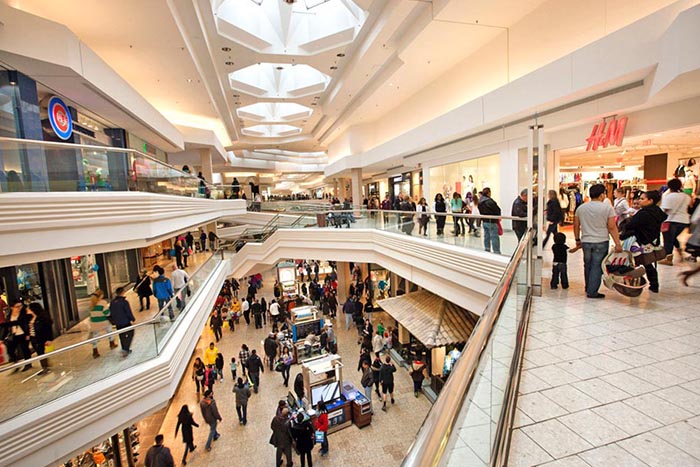 "We want to give shoppers variety. It rounds out our tenant mix and provides an option for people to do more here than they might have done 10 years ago," shared General Manager Kurt Webb.

Similar scenarios are playing out in malls and centers all over the nation, but it’s not just a phenomenon that’s trending among individual operators. It’s reached the corporate level as well, and mall behemoth General Growth Properties recently referred to redeveloping underperforming anchors as a “win-win” situation. Company data suggests that sales at anchor stores are down 10% over the past decade, while smaller stores have seen a nice increase of 33%.

That’s led the company to redevelop some of the anchor spaces it already owns, and proactively acquire spaces that are owned by the anchors themselves. One property that has seen the redevelopment of an anchor firsthand is the Oakbrook Center in Oak Brook, Illinois. At that property, a former Bloomingdale’s was transformed into several smaller stores, while the lower level of the Neiman Marcus was remade into two restaurants.

"It's part of a bigger strategic decision, where we're looking at what we want the mall to look like, what it's missing, and what we need to add to make it a stronger center," said spokesman Kevin Berry. 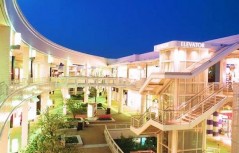 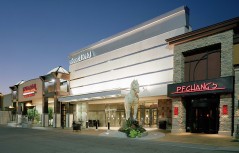