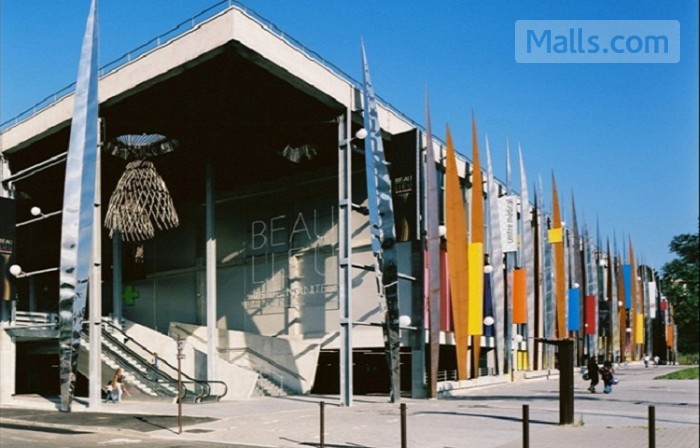 PRO-INFORMATION
EDIT TEXT
Forming a valuable link between the area south of the Loire and the Nantes city center, Beaulieu is the largest shopping venue in Nantes. Located on the Île de Nantes just 5 minutes from the rail station, Beaulieu is a center with a big personality. Its high-quality customer pathway and amazing exterior of colorful rectangles and enormous metal leaves present a spectacular public face to the city.
Its 120 stores, marketing promotions, hospitality policy and services have all contributed to a 5.7% increase in footfall in just one year. Beaulieu is fully committed to sustainable development, with a living roof clad in pre-planted turf that provides thermal insulation as well as rainwater storage, and a car park with 1,800 sq.m. of solar panels—a powerful photovoltaic generating plant in its own right.

Only 10 minutes from the historic center of Nantes by car, bus or bike, the Beaulieu center will eventually benefit from a total redesign of its surroundings and landscaping on the banks of the Loire.

In 2001, the expansion project proposed by owner and manager SEGECE was included in the global Ile de Nantes project. Alexander Chemetoff worked on making it part of the city centre, and Patrick Bouchain (Construire Agency) provided a unique architectural design. The existing shopping centre was renovated and expanded, and the surrounding area was renovated. A dedicated lane was built for the BusWay on Boulevard du Général de Gaulle and the Loire riverside area was redeveloped.
Patrick Bouchain proposed a daring architectural design that blends in with the environment. The facades feature coloured rectangles, in front of which stand large metal leaves rising 14 to 16 metres high that cover all the facades, including the new parking structure.
A large entrance was built on the corner of Boulevard Général de Gaulle and rue Gaëtan Rondeau, directly across from the Beaulieu BusWay station. The lighting system features 100 skylights in the roof, combining artificial and natural lighting.
Around the shopping centre, the public spaces designed by Atelier de l'île de Nantes helped redevelop the riverside. 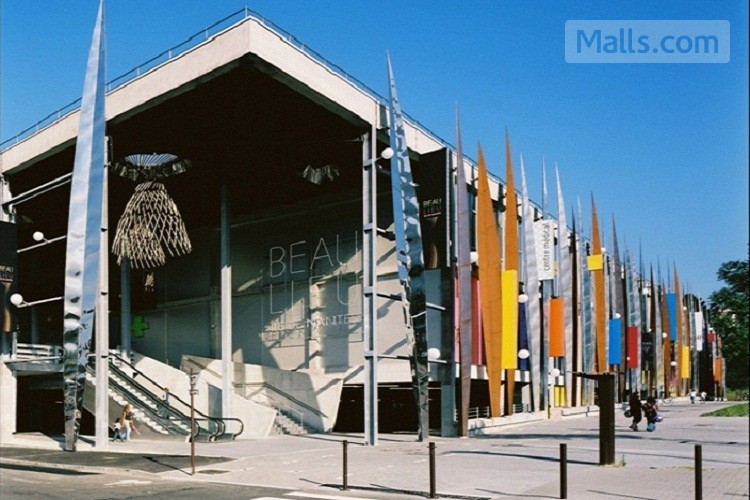 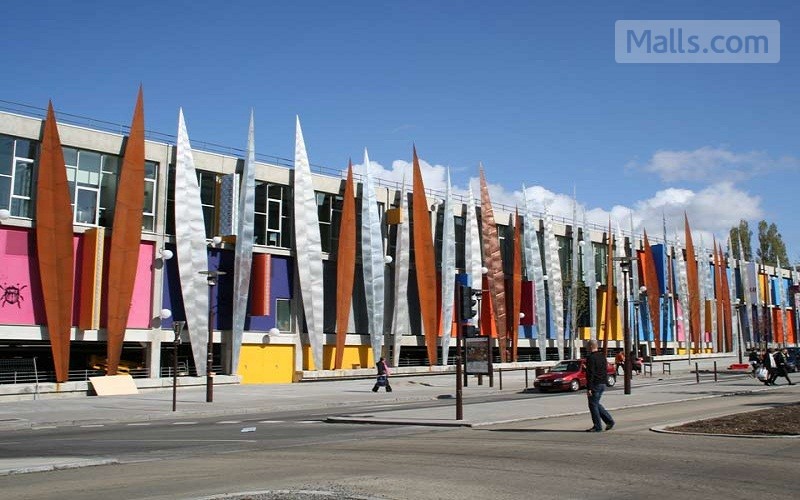 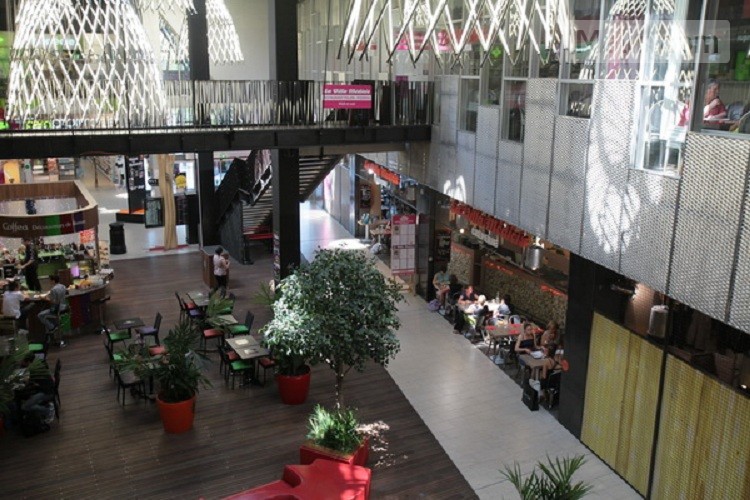 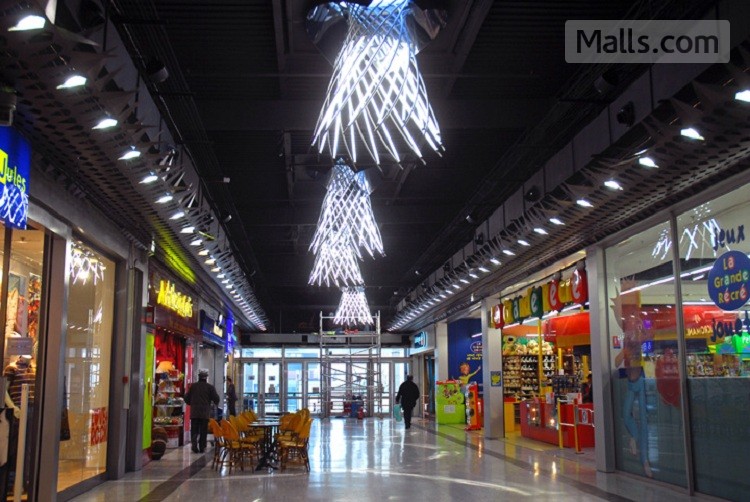 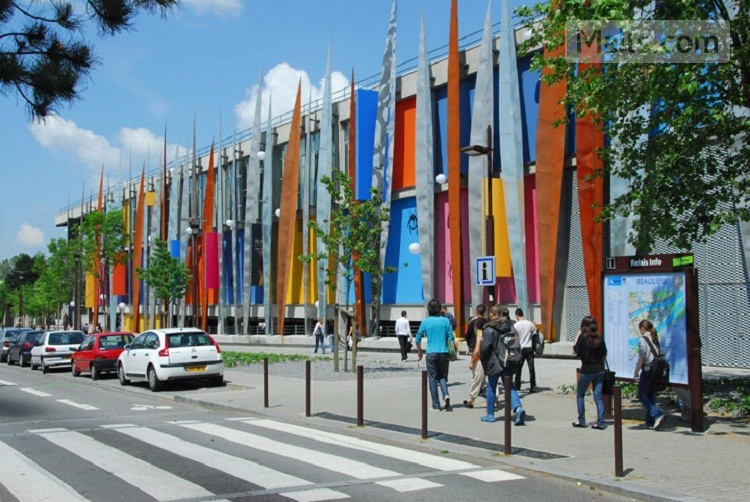 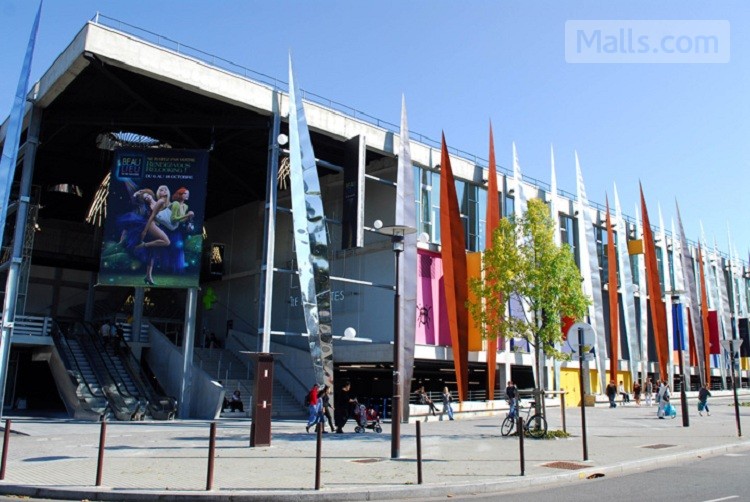 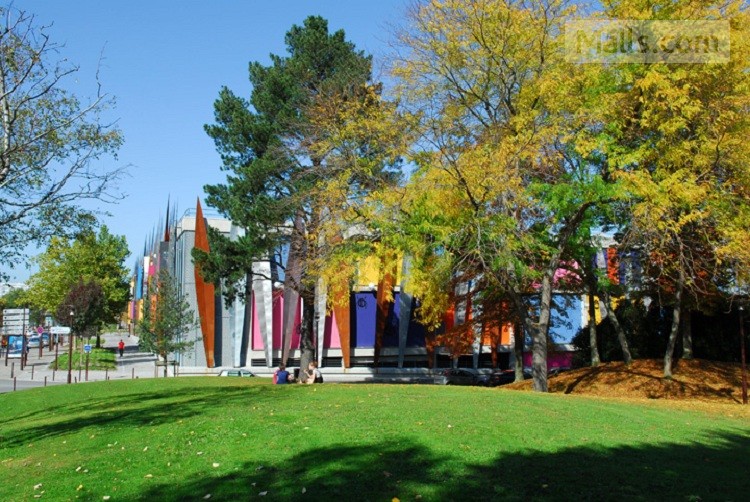 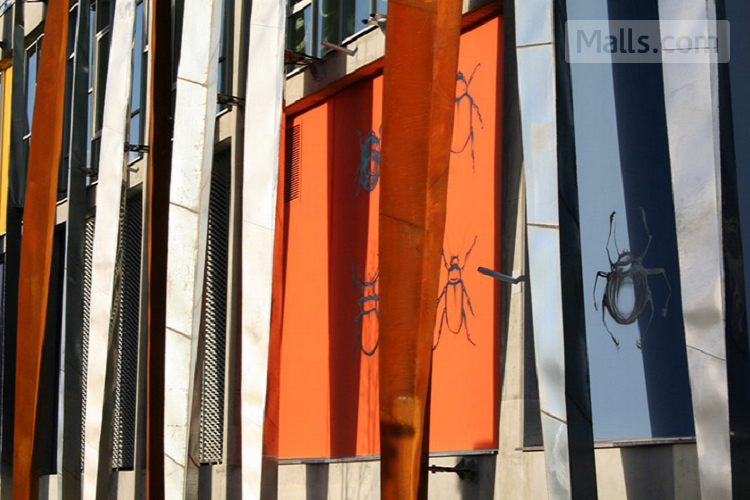