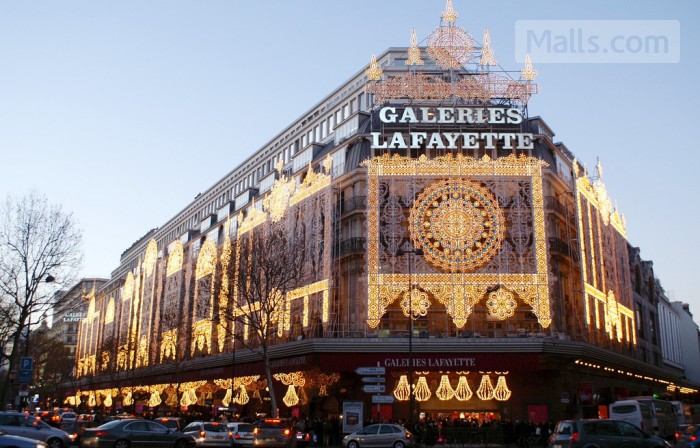 PRO-INFORMATION
EDIT TEXT
Founded at the end of the 19th century, Galeries Lafayette is a leading department store and a symbol of French “art de vivre”. Its objective is to bring fashion to life. Its network includes 62 stores, of which 59 in the largest towns in France, and three around the world: Berlin, which opened in 1996, Dubai in 2009 and Casablanca in 2011. It is a part of the company Groupe Galeries Lafayette.
This network will be further expanding in the coming years, with Jakarta and Beijing in 2013, followed by Turkey and  Qatar in 2015.
Galeries Lafayette is also investing heavily in a cross-channel approach for the benefit of its customers, involving in particular the constant development of its web shop.
Galeries Lafayette currently employs over 11,000 people, sells 2,500 brands and welcomes on average one million visitors per day. In 2011, it made 2.957 million euros from retail sales.
Paris Haussmann store is strategic for the company and an icon of retail and fashion in France and abroad. Spread across 3 buildings, and offers a unique shopping experience to its visitors. Galeries Lafayette intends to further reinforce its position by renovating 56,000 sqm of this flagship store.
Galeries Lafayette hosts a popular weekly free fashion show for visitors.

The building, inspired by the Byzantine style has a huge dome, beautiful outside but also from inside with gorgeous stained glass windows. The floors are organized around it, with the large central void, which leaves room for the imagination to create the craziest decorations, according to the different events of the year. The balconies of the floors, in the manner of an opera are decorated with gold leaf. Jewelery and perfume are all down and the light is flickering with a thousand lights. There is a terrace on the 7th floor which offers some of the best views of Paris. 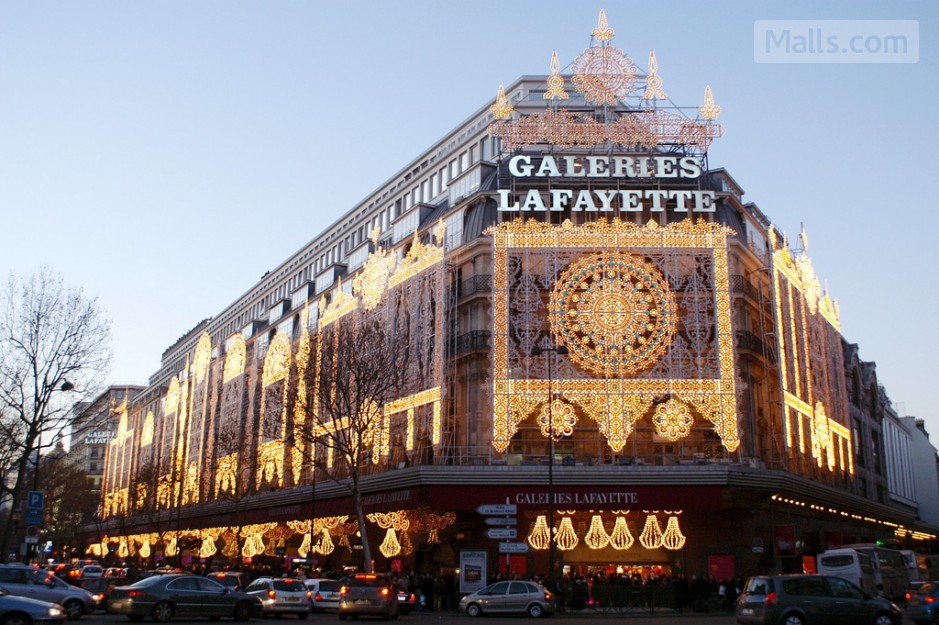 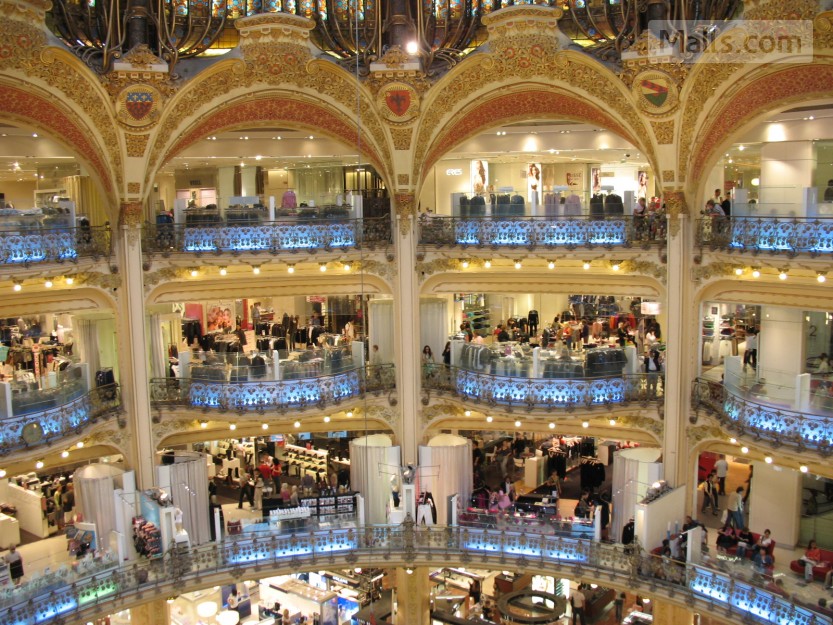 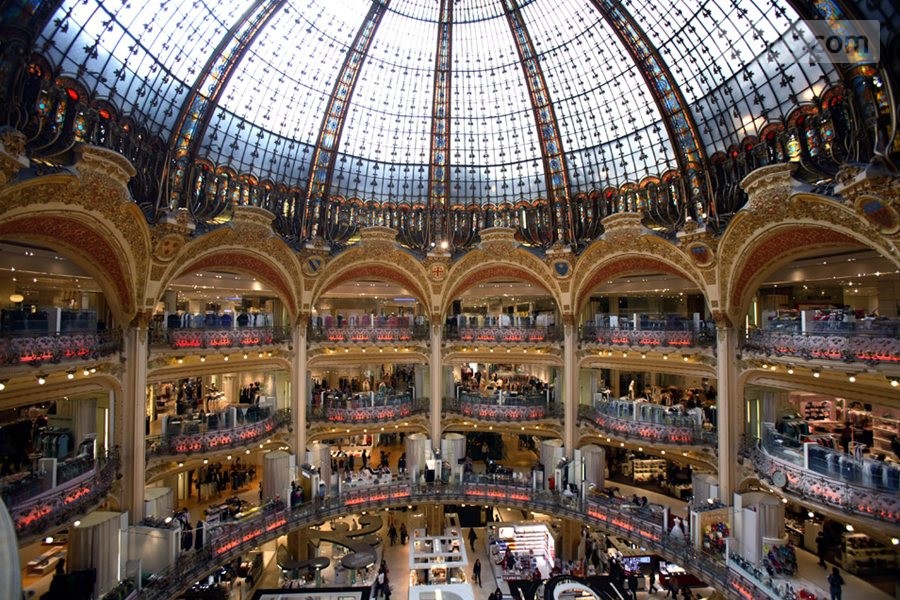 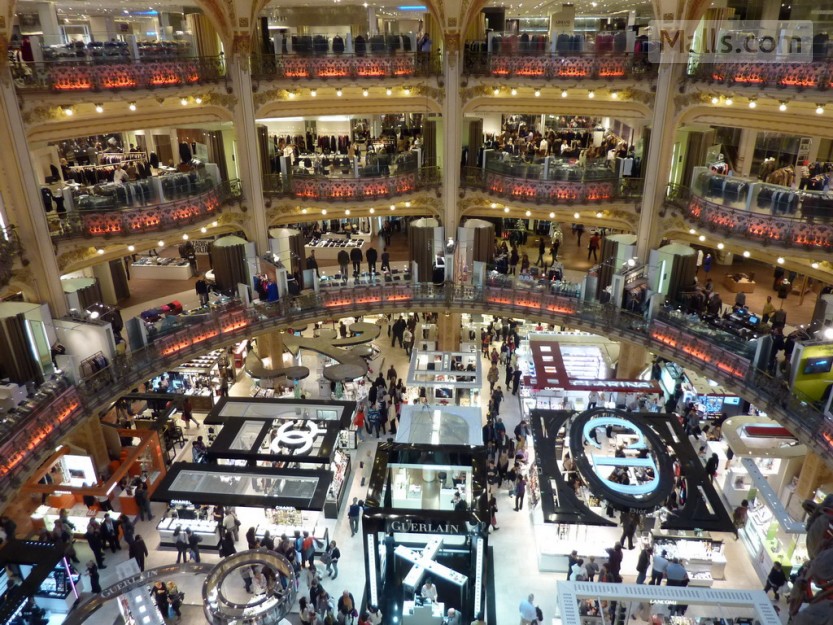 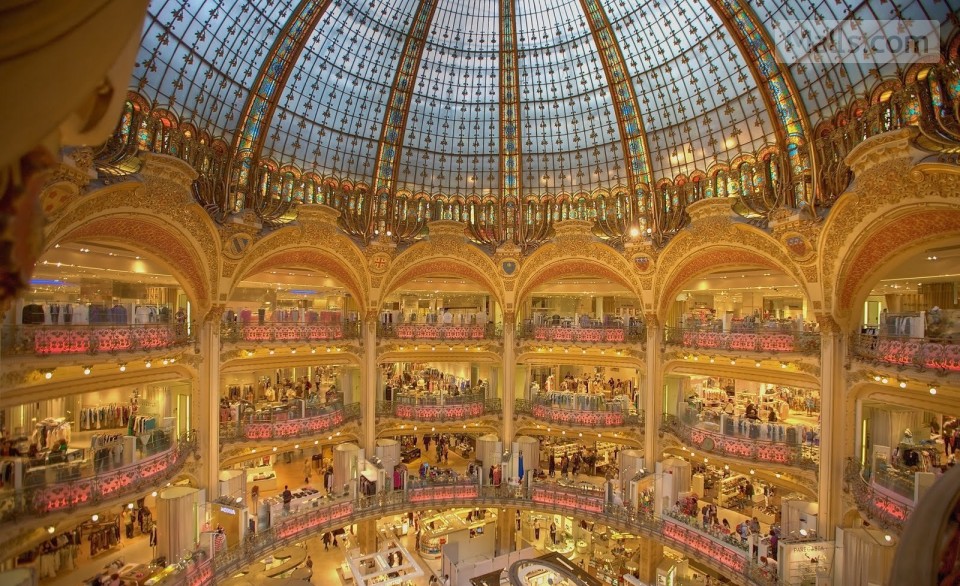 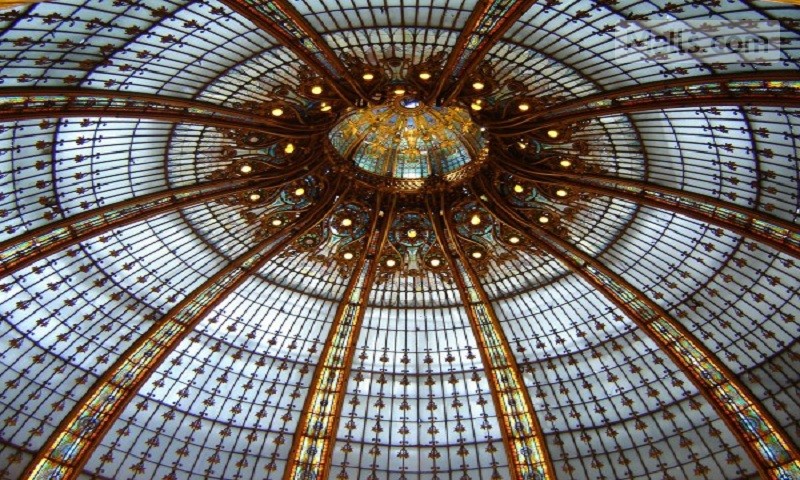 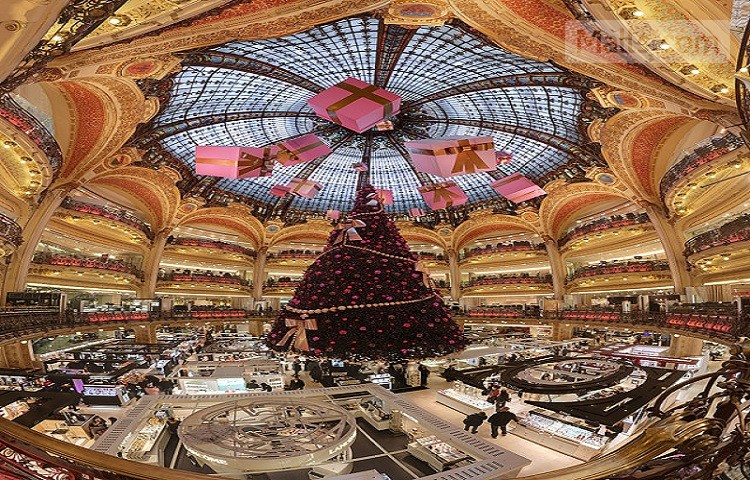 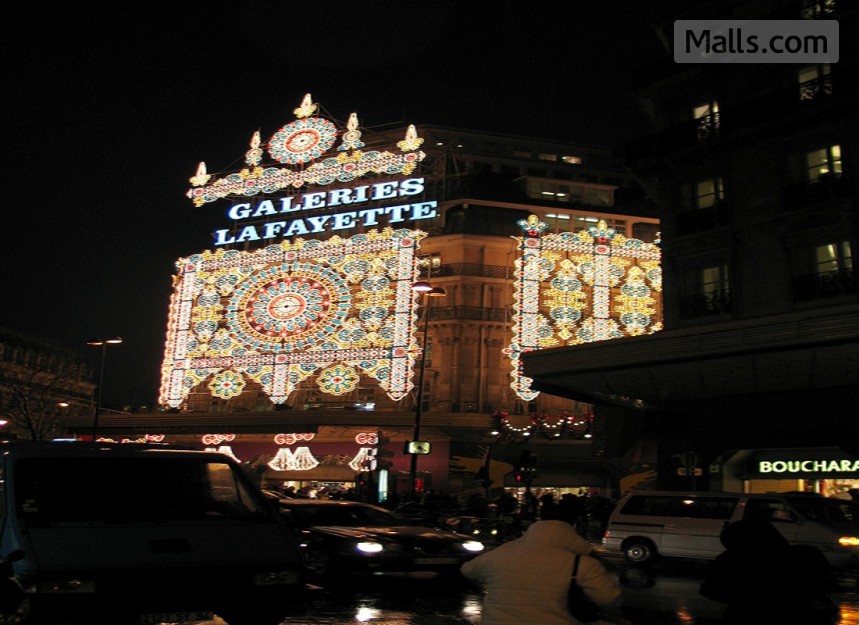 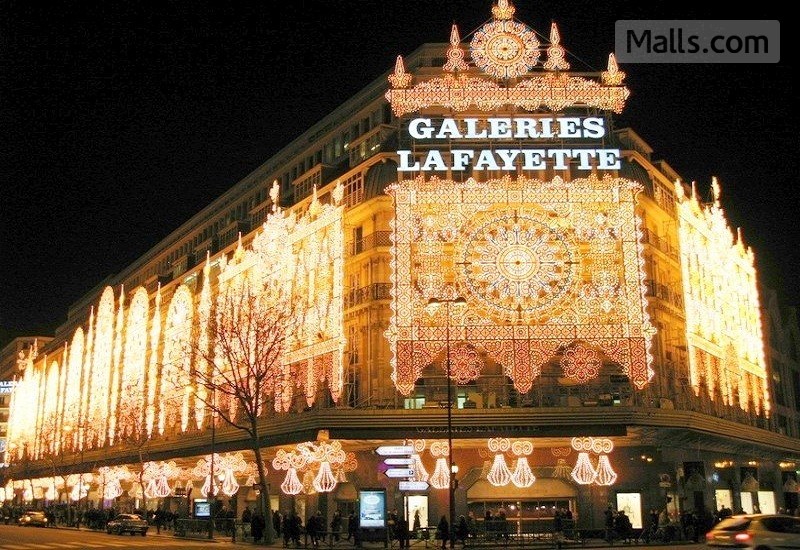