Victorinox declares never to have had to lay off an employee. To avoid this, they set aside profits during boom periods to supplement recessionary times, as well as temporarily contracting workers to other companies as outsourced labor during recessions.

High in the picturesque Swiss Alps, the fourth generation of the Elsener family continues the tradition of quality cutlery started by Charles and Victoria Elsener in 1884. In 1891 they obtained the first contract to supply the Swiss Army with sturdy "Soldier's Knife." Shortly afterward, Charles Elsener developed the elegant "Officier's Knife." This revolutionary knife, design officially registered on June 12th, 1897, became famous throughout the world because of its high quality, versatility, and perfection in design. The "Swiss Army Knife" renders many services to millions of people every day and as a watch is an indispensable companion to them. 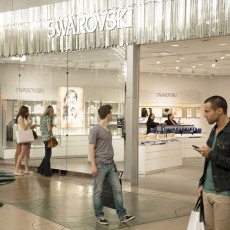 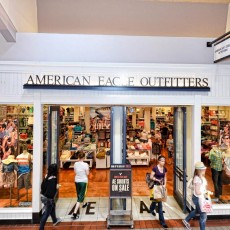 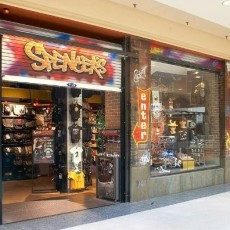