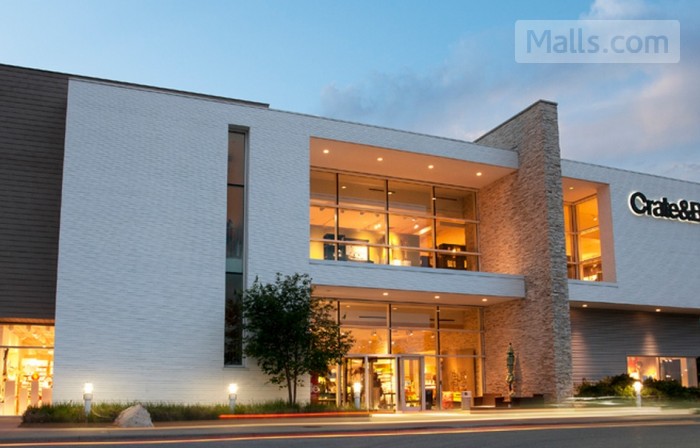 Leawood boasts an average household income that is greater than $112500 and is home to the strongest demographics in both the metropolitan area of Kansas City and the state.

The plaza is placed about 16 miles from the downtown area of Kansas City in the upper class Johnson County.

AMC Theaters’ business headquarters have recently moved to this corridor and joins the prominent Sprint World Headquarters Campus.  The Overland Park Convention Center is within a mile of the center and offers access to almost 1000 hotel rooms.

Leawood is considered to be a top growth area in the country and over the past two decades has seen the fastest growth in population within Kansas.

The population within five miles of the center is very highly educated, with more than 80% of the 141000 adult residents having attended college and more than 57% of these hold at least a Bachelor’s degree.