The Outlets at Louisiana Boardwalk 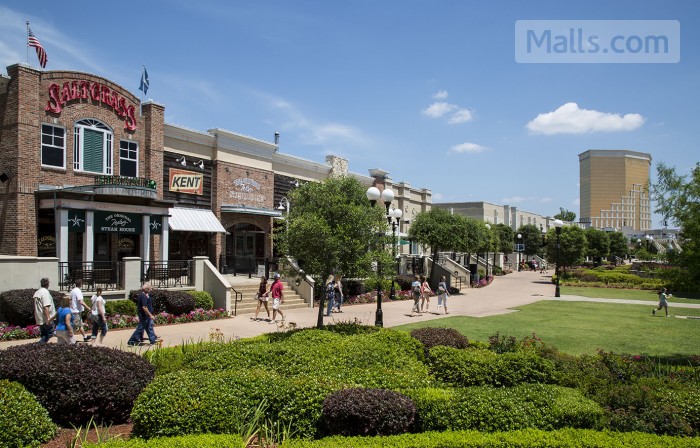 INFORMATION
BUSINESS CONTACTS
EDIT TEXT
The Outlets at Louisiana Boardwalk is a shopping center combining retail shopping, restaurants, and entertainment. It is located in Bossier City, Louisiana, across from two casinos.

A Fuddruckers Restaurant recently opened across from the Regal Cinema.

Cumulus Media has chosen the office space above Copeland's Cheesecake Bistro for the studios of the five radio stations it owns in the Ark-La-Tex market.

On March 30, 2008, Louisiana Boardwalk put a curfew in effect. No one under 16 is allowed after 8 p.m. unless accompanied by a parent or guardian. 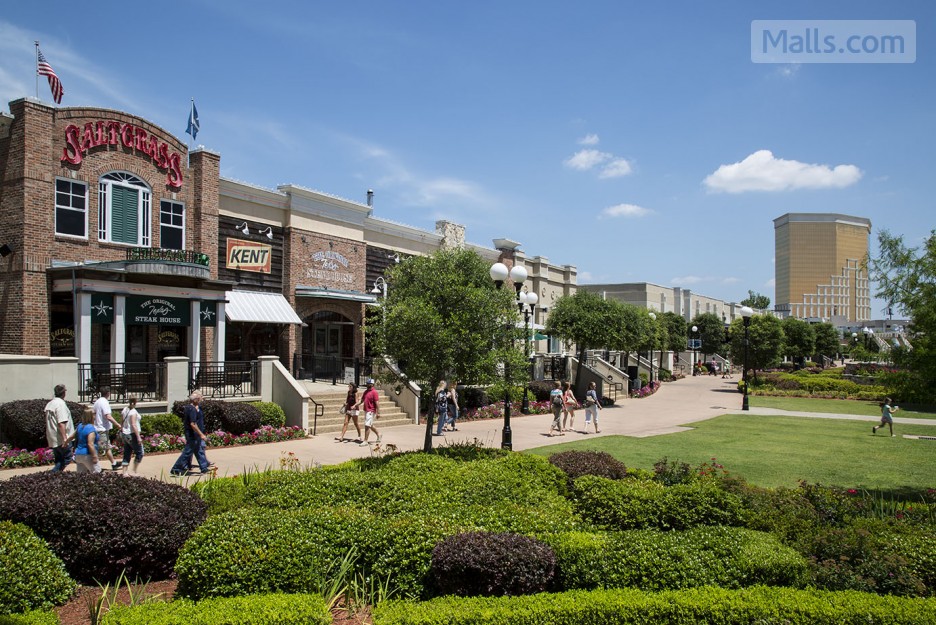