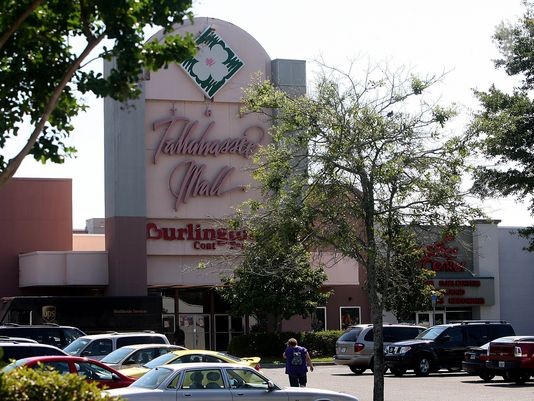 New plans for Tallahassee Mall
Tallahassee Mall has experienced years of decline, but is being brought back to life with a new name, as well as an indoor-outdoor shopping facility. 23 March 2015 ALL PUBLICATIONS

BUSINESS CONTACTS
EDIT TEXT
Tallahassee Mall is a regional shopping mall located at the intersection of North Monroe Street and John Knox Road in Tallahassee, Florida. It is the older of two enclosed malls in the Tallahassee area, the other being Governor's Square.

Tallahassee Mall opened in 1971 with three anchor stores: Woolco, Gayfers and Montgomery Ward. Woolco was closed in 1983 and subsequently replaced with Zayre. Seven years later, this anchor became Ames when the Zayre chain was acquired.

A new wing was added behind Montgomery Ward in 1992. This new wing ended in a fourth anchor store, Parisian. As a result of this wing opening, the Montgomery Ward store was bisected by a new mall concourse to connect the new wing to the existing mall. Despite the opening of Service Merchandise and the first Tallahassee-area Goody's Family Clothing store in the former Ames, mall occupancy had decreased to forty-five percent by June 1995.

A twenty-screen movie theater owned by AMC Theaters was added to the Parisian wing in 1996. Gayfers was acquired by Dillard's in 1998, followed by the closure of two more anchors: Service Merchandise in 1999 and Montgomery Ward in 2000. Jones Lang LaSalle acquired the mall and then began renovations on it. The former was split between Ross Dress for Less and Shoe Carnival, while the latter became Burlington Coat Factory and other stores. Several new big box stores were added, including Oshman's (now The Sports Authority), Barnes & Noble and Guitar Center (which replaced a Walgreens).

23 March 2015:
New plans for Tallahassee Mall
Tallahassee Mall has experienced years of decline, but is being brought back to life with a new name, as well as an indoor-outdoor shopping facility.