Grand Central shopping center in Birmingham to be sold


Grand Central, formerly known as the Palisades, is set to open during September and is for sale. 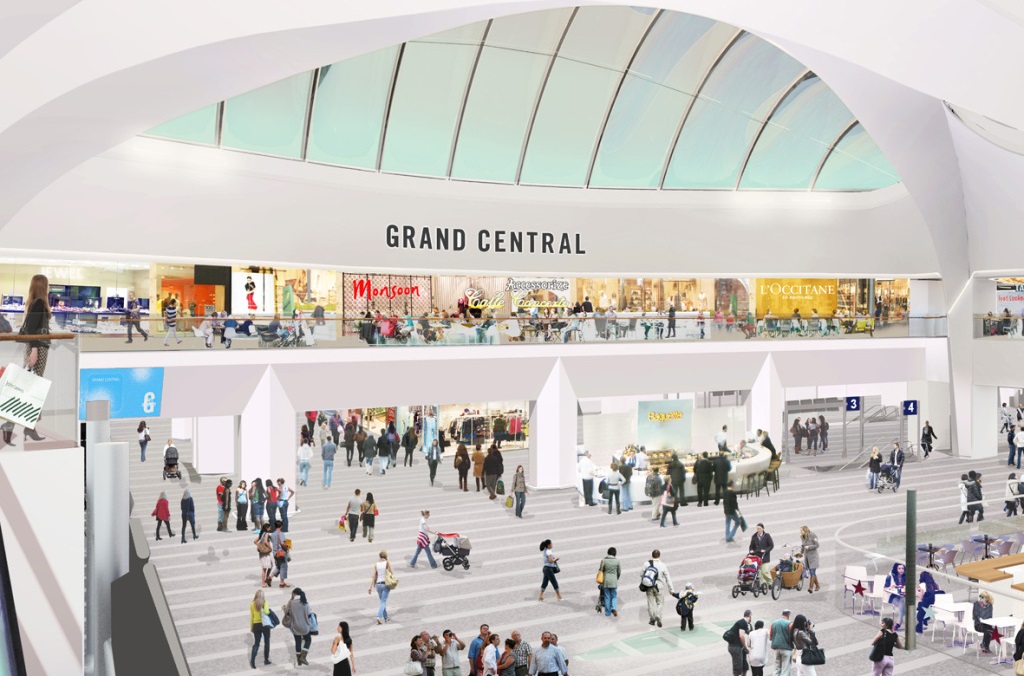 It forms part of the revamp of New Street Station.  Birmingham City Council said it was always their intention to sell Grand Central on completion.

The plans for the sale are expected to obtain approval at a meeting on Monday.

This news comes after the council got rid of Birmingham’s NEC Group at a price of £307m to the private equity section of Lloyds Banking Group, LDC, during January.  The group includes the Barclaycard Arena, the Genting Arena, International Convention Center and the National Exhibition Center.

According to Phil Mackie, Birmingham may be under increased pressure to settle backdated equal pay claims in excess of £1bn.  This may be the prompt for the sale of capital assets.  The first to be sold off was the NEC group.

If an assumption is made that buildings such as the town hall, symphony hall, library, council house and the parks in the city will never be sold off, then Grand Central would be the next most valuable offering.

Phil Mackie stated that many would argue that local authorities should concentrate on their main duties of providing and delivering services, rather than becoming commercial landowners.  Others will show regret that more of the major city attractions are being sold off to private investors, many of them foreigners.

The former Pallasades shopping center was acquired by Birmingham City Council during 2008 to allow them to continue with the New Street Gateway project.  Grand Central will have 20 restaurants and 40 stores, including the biggest John Lewis outside London.  It will create around 1000 jobs.

The council has not revealed how much the shopping center will be sold for. 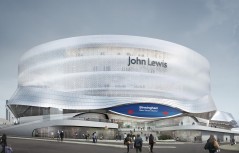