Aldi has passed Waitrose to become the sixth-largest supermarket chain in the UK, based on market share. 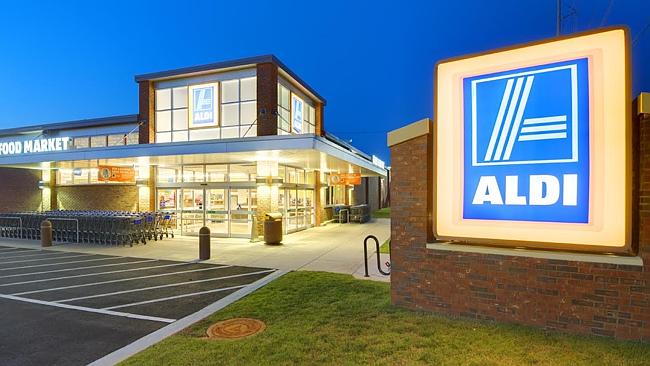 The German-owned chain has increased its sales for the quarter to 29 March, by 16.8%.  This increased its market share to 5.3%, while Waitrose indicated a market share of 5.1%, with a sales increase of 2.9%.  Aldi achieved high sales despite the decline in grocery prices of 2%.

Sales at Morrisons and Asda declined and Sainsbury’s and Tesco saw small increases of 0.2% and 0.3% respectively.

Aldi celebrates 25 years within the UK and has grown considerably in recent years.  This boost in sales now places it much closer to the fifth position on the list – a position currently held by the Co-op.  It is possible that Aldi may overtake the Co-op within one year.  However, it will take much longer to pass Tesco, Asda, Sainsbury’s and Morrisons as they are much further ahead.

Fraser McKevitt at Kantar Worldpanel believes that these two German chain stores are on track to beat the market share of 11%, which was previously held by Kwik Save and Netto during 1999.

Aldi has confirmed plans to boost its number of London stores, with plans for opening nine new outlets.  The group currently holds 560 UK stores and wants to increase this amount to 1000 by 2022.

Commentators believe that these two chains will continue to gain market share within the UK even if disposable incomes of consumers improves.  Frugal shopping habits have become second nature after the years of declining living standards. 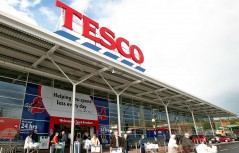 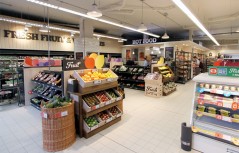 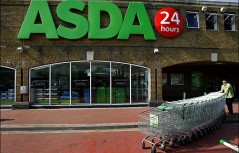 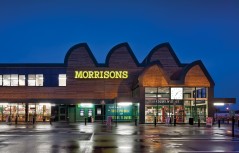 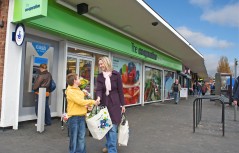 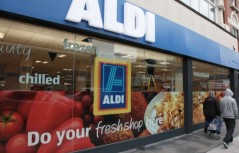 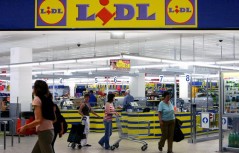 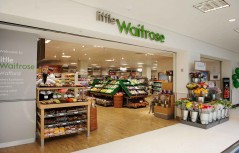