10 of the Top New Malls Currently Planned Across Europe


With new shopping centers being worked on all across Europe there are clearly going to be some exciting new mall openings in the next few years.

Many of them will offer exciting and revolutionary leisure options as well as numerous retail outlets.

The following are some of the top new European malls under construction or being planned just now. 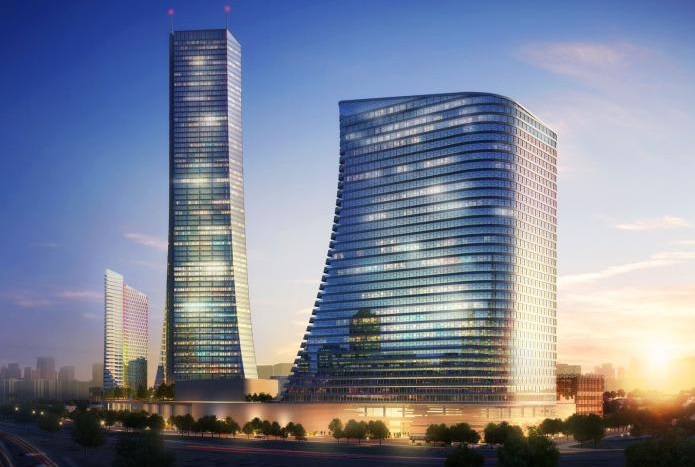 This Istanbul development is going to deliver one of the biggest shopping malls in Turkey as well as office space and private residential areas. In fact, at 705,000 m2 it is currently one of the biggest construction sites on Earth. The enormous scale of the project can be seen in the fact that the grand tower at its heart will be one of the tallest buildings in all of Europe. It is expected that it will receive around 22 million visitors a year once fully opened and one of the highlights is the 400 meter long Catwalk featuring the best in luxury shopping. There will also be a large theater complex on the site. 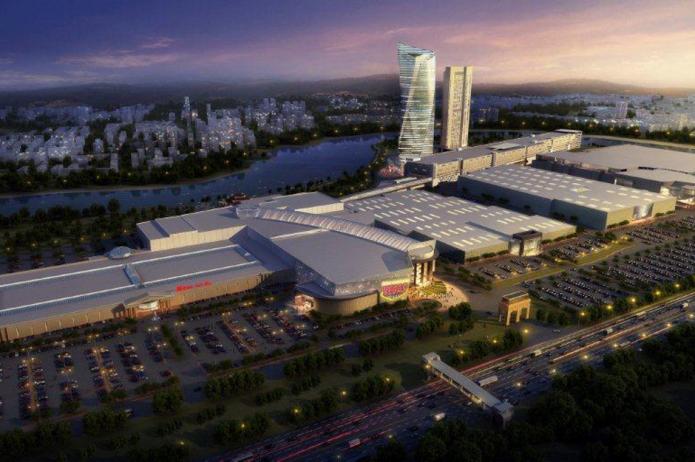 The Crocus Group is expanding their Vegas franchise in Russia by building a third mall with this name. The full name of the new shopping center is Vegas Kuntsevo and the architects working on it are the prestigious American firm Kling Stubbins. The original Vegas mall in southern Moscow opened in 2010 and is still the biggest shopping center in the country, while Vegas Crocus City in the northwest of the capital was the second mall in the franchise. Vegas Kuntsevo in the west of Moscow will carry on with the same sort of thematic design seen in these other centers, meaning that it will have 5 different sections to it. The overall area to be constructed is over 230,000 sq and it will feature an amusement park, a cinema and an ice rink among its attractions. 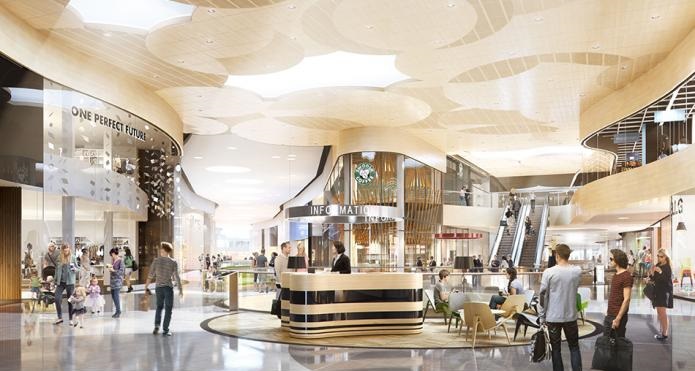 One of the most impressive statistics about the Mall of Scandinavia is that close to a third of Sweden´s entire population lives within a 90 drive of it. It will also be home to many brands that can´t be found anywhere else in the region. 250 retail outlets amounting to 101,000 sq m will be set aside for brand and concepts that are unique to this mall in Scandinavia. Located close to central Stockholm, the Mall of Scandinavia will enjoy top class public transport links as well as 4,000 parking spaces. The mall design has been inspired by the elements of water, wind, fire and earth. It promises to provide a classic Scandinavian design but with added international flair. 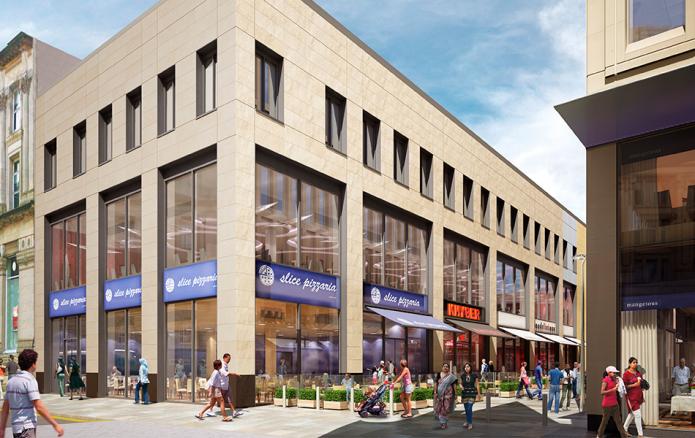 The redevelopment of this existing shopping center in the English city of Bradford will give it 570,000 sq ft of retail and leisure activity and the addition of 1,300 extra car park spots. The work on modernizing this center has been troublesome in the past but the signs are that it is now back on track, with construction work having started at the beginning of 2014. The anchor stores are going to be the big name chains Marks and Spencer, Debenhams and Next. Among the other tenants signed up so far are JD Sports, New Look at the Arcadia Group. 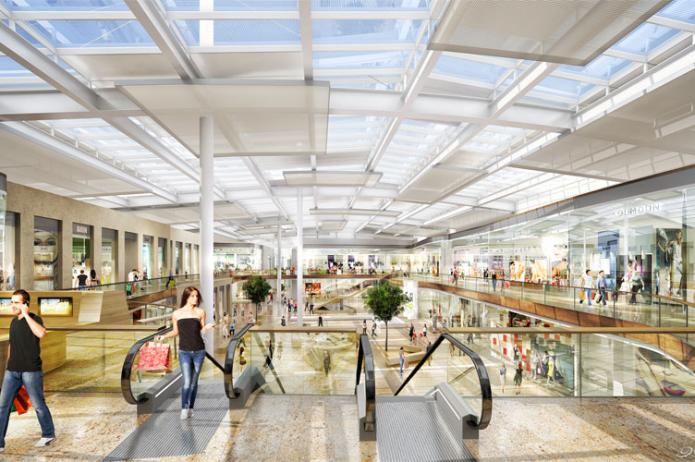 This new Austrian shopping mall in the town of Ried has a 2015 opening date penciled in. The owners are Spar European Shopping Centers and they say that they based their design around the inner city location and transport network, as well as aiming for a high level of sustainability. The mall sits in an important part of the city, with easy access to both the center of Ried and the commercial district. The idea behind the style of the center is to integrate it with existing structures while offering a brand new gateway to the city center. The layout of the 22,000 sq m of floor space is based on the town´s own layout and there are around 50 store units expected. The anchor tenants include MediaMarkt, H&M, Bik Bok and Eurospar. 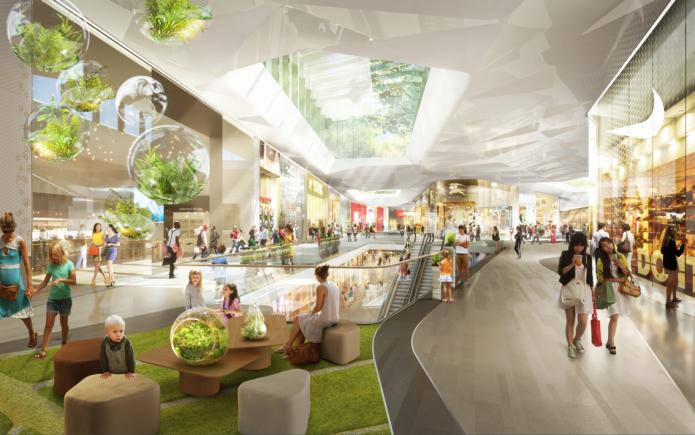 An exciting project taking shape in Brussels, Belgium is called NEO 1 and at the heart of it is the new Mall of Europe. This development is being carried out by Unibail-Rodamco and will deliver a 112,000 sq m mall. The mall will feature 230 retail units as well as a 9,000 sq m Dining Experience that includes 30 restaurants. A 4,000 seat cinema here will be the biggest in all of Belgium and there will also be a unique indoor Spirouland. The project will be delivered in stages and it is expected to be fully completed by 2021. 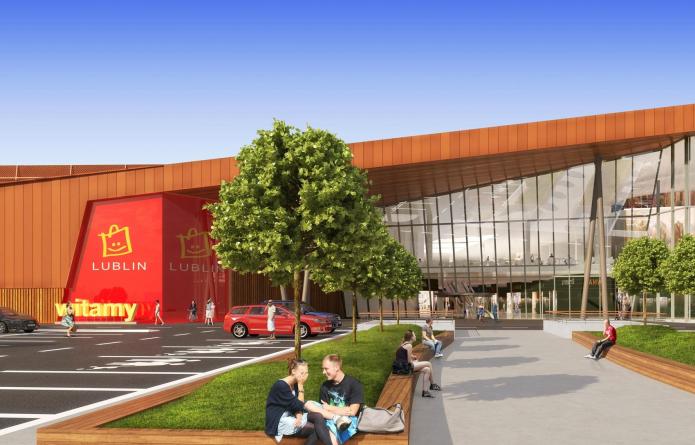 A 60,000 m2 shopping mall development in Poland will bring 11 shops and 2,300 parking spaces to the city of Lublin. It promises to give a mixture of an IKEA superstore, a hypermarket and electronic goods that is currently unavailable in the country. Located in the northern part of the 9th largest city in Poland, the shopping center is going to be well placed next to a new junction of the ring road and the express road. 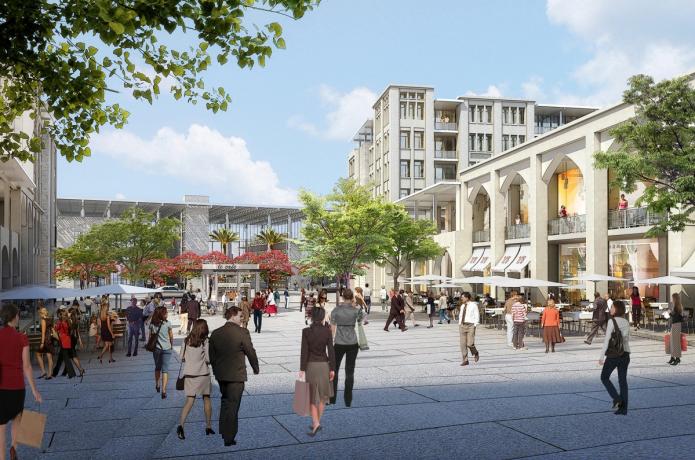 The Emaar Square Shopping Mall in Istanbul will be the biggest in Turkey once it is fully completed. It will also mark an introduction to the Turkish retail market for international brands such as the famous Galleries LaFayette. The total rentable space will be 150,000 sq m and the leisure facilities will include an ice rink and an underwater zoo reminiscent of the Dubai Mall also owned by Emaar. In fact, the same architects are behind both of these malls. The mall´s movie theater complex will feature 2,400 seats and there will be space for 4,500 cars at the mall, which enjoys a prime location near the Bosphorus. 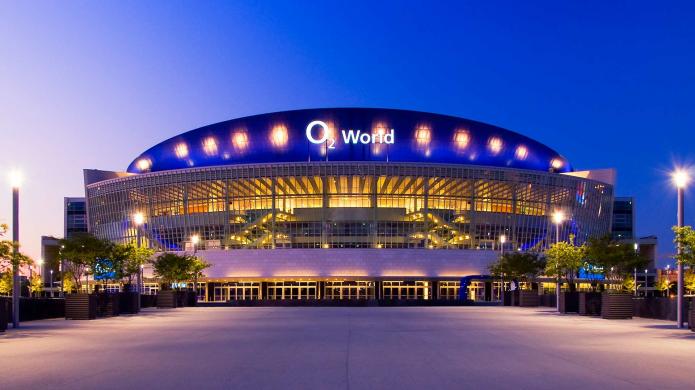 The setting for this 65,000 m2 shopping center is O2 World in Berlin. As well as 120 retail outlets, there will be restaurants and office space too. The wider O2 World project was opened in 2008 and has space for sports events and concerts. A hotel, a casino and a cinema are also planned for this growing leisure and shopping complex. 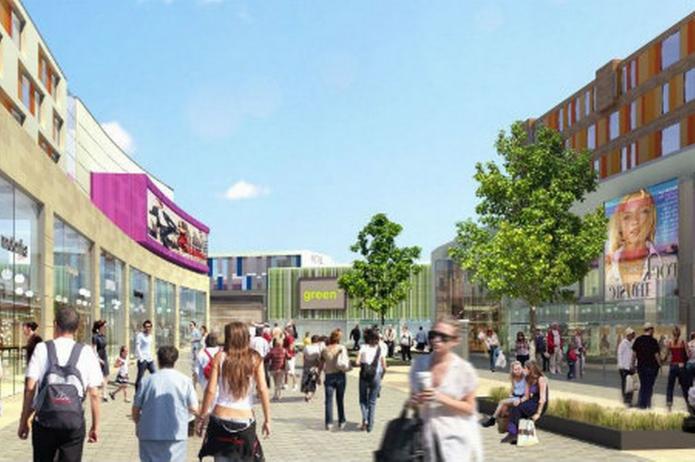 Coventry is the English city that is going to be home to City Centre South. This new 560,000 sq ft development is part of an overall plan for the city to improve the shopping options for its residents. Planning permission is to be sought soon and the first phase of the work should begin in 2016, with an anticipated completion date in 2018. The retail offer here covers a new department store, 7 big fashion stores and 30 retail units. As far as eating options go, there are 9 restaurants planned at City Centre South. 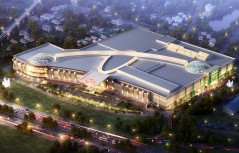 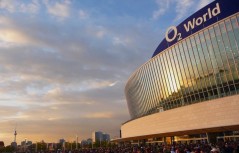 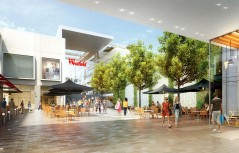 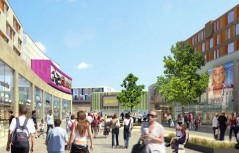 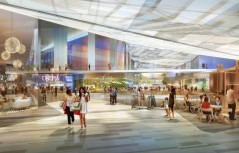 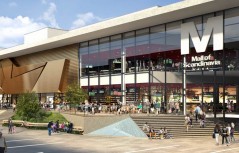 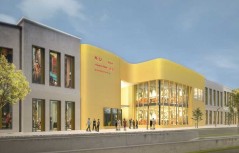 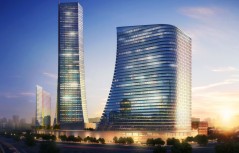 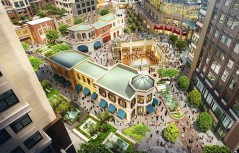 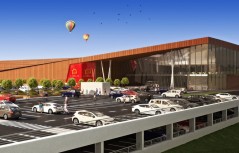