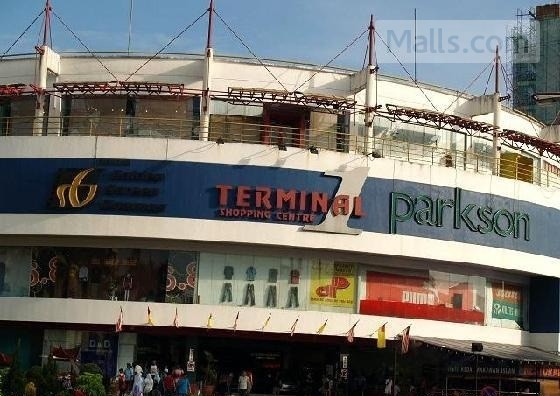 BUSINESS CONTACTS
EDIT TEXT
Terminal One Mall (commonly abbreviated as Terminal, Term or T1 by the locals) is a shopping mall located at the heart of Seremban in Malaysia. It was built in 1996.

The official name for the mall is Terminal 1 although many people including the locals think that the correct spelling is Terminal One. As of 2006, Terminal 1 is by far the most popular mall in Seremban with the second being Jusco Seremban 2.

Since Terminal 1 has a bus terminal beside it, shoppers can easily get home by riding on the bus.

Currently, Terminal 1 is undergoing a facelift with older tenants removed and new tenants moving in. Recent incidents including the abduction of a child in the mall and the lack of CCTV facility has caused regular shoppers to avoid visiting the mall.