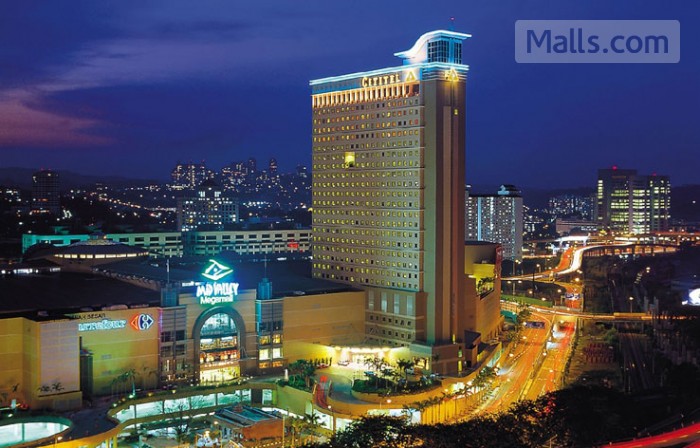 It has about 430 shops on five and a half floors. It has five anchor tenants; Carrefour, Jusco, Golden Screen Cinemas, Metrojaya and Harvey Norman. It also houses an 18 screen Cinema. Then there is a state-of-the-art bowling centre, a One-Stop IT Centre, two mega food courts and also a mega bookstore called MPH.

It houses a 48,300 square foot (4,500 m²) convention centre and it is situated adjacent to a 646 room business hotel named Cititel Midvalley and 30 units of exclusive 11 storey signature offices. A second hotel, Boulevard, opened in mid 2005. It has 390 rooms. Mega Mall is a key part of Mid Valley City, one of the country's largest urban development projects. It was awarded the Best Shopping Complex Award 2000 by Tourism Malaysia and Best Retail Development Award 2001 by FIABCI Malaysia. It has become one of Malaysia's most popular tourist destinations.

After The Gardens completed in 2007, it is linked to Mid Valley Megamall through a bridge. Not many know about this bridge, though, as it is hidden by Oasis, one of the main food courts in the Megamall, which probably contributes to the high contrast between crowds of the two shopping centres. 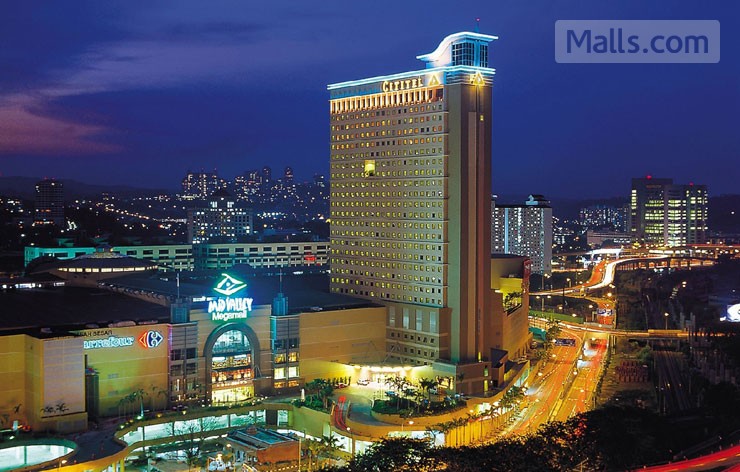