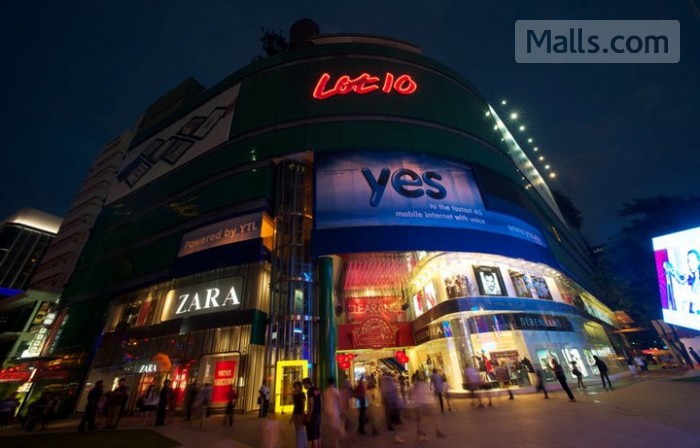 BUSINESS CONTACTS
EDIT TEXT
Lot 10 is a shopping complex within central Kuala Lumpur's shopping and entertainment district, Bintang Walk. It serves the wealthy and it is the equivalent of other city's high-class shopping such as Fifth Avenue or Knightsbridge in the 1990s. It was officially opened on 1 August 1991. It is easily recognised by its bright green facade and bold modern architecture. It has almost 100 retail stores and boutiques. It used to house renowned brands of the likes of Versace and Aigner. Ever since its decline in late 1990s, it has since been widely considered as a middle-upper shopping enclave.

The outlets are mixtures of high end and middle level products such as Timberland, Topshop, Nike, Esprit, G2000. Other notable brands include Vincci and Tangoo. For foodlovers, there is a food court in the basement. A Dome cafe and Guess flagship outlet flank the entrance of this premier shopping destination. There is also a department store, Isetan, a Japanese store that sells a range of goods such as groceries, electronic appliances and clothes in which many of them being Japanese brands. There are many other retail shops here offering a variety of products. The closest monorail station is Bukit Bintang. It is adjacent to the building through the upper level.

In 2008, Nicky Hilton and William Rast by Justin Timberlake opens their flagship stores to cater the Malaysian market. Classic British retailer Debenhams also plans to open a 3-storey departmental store for KL-ites in 2010. Lot 10's popularity has suffered since the wake of the 1997 Asian Financial Crisis. The premises had experienced a certain degree of degradation over the decade. As a result, face-lifts were inevitable which since many shops explain their maintenances in progess. 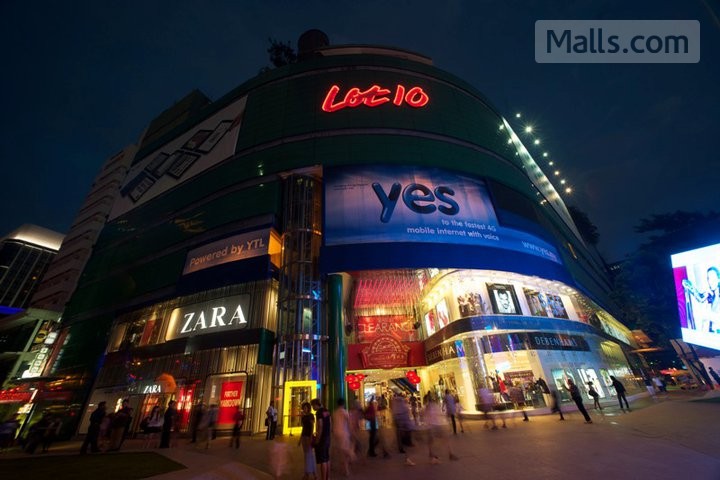