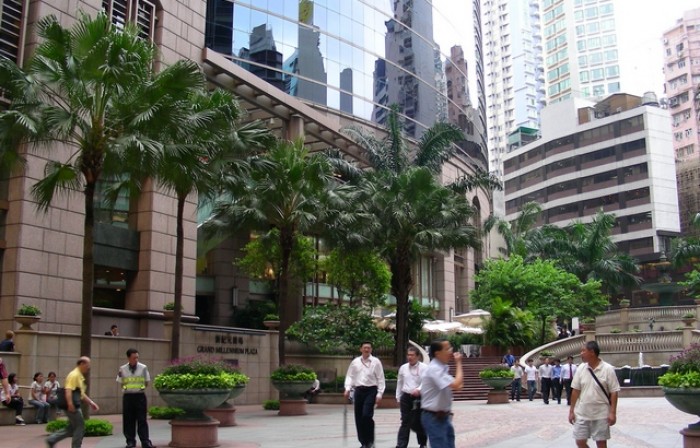 BUSINESS CONTACTS
EDIT TEXT
Millennium City (Chinese: 創紀之城) is a group of skyscrapers in Kwun Tong, Hong Kong built along the southern side of Kwun Tong Road near Ngau Tau Kok station and developed by Sun Hung Kai Properties.
The Millennium City project currently consists of four buildings, numbered 1, 2, 3 and 5. The number 4 is widely regarded as unlucky in many parts of Asia and in both Chinese and Japanese it is a homophone for "death".

Millennium City 1 and 2 are connected and share a mall and a lobby on their ground floor. They host the headquarters of Standard Chartered Bank, a data center and various other offices. They have shiny blue glass walls and look modern compared to old factory buildings in the area. The two buildings are located opposite to Ngau Tau Kok Station.

Millennium City 3 is a continuation of buildings 1 and 2, but separated from towers 1 and 2 by the Meyer Building. It is also mostly offices and has a similar architectural design to buildings 1 and 2. However, glass walls are used to a lesser extent and more white tiles are incorporated.

Millennium City 6 and 7 are under planning, and both will be built in the Kwun Tong Industrial Area, farther from Kwun Tong Road. 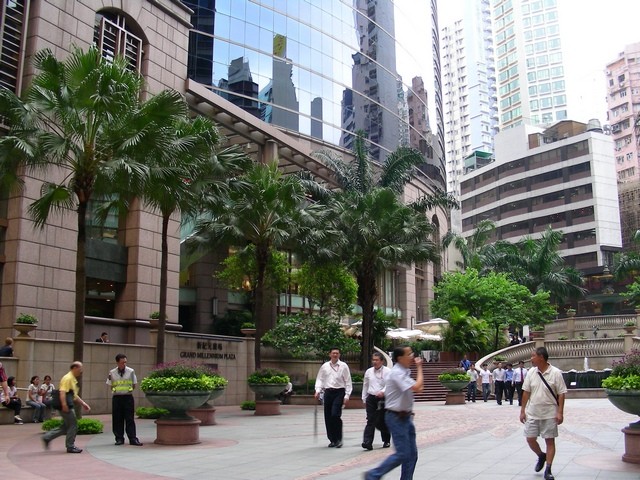