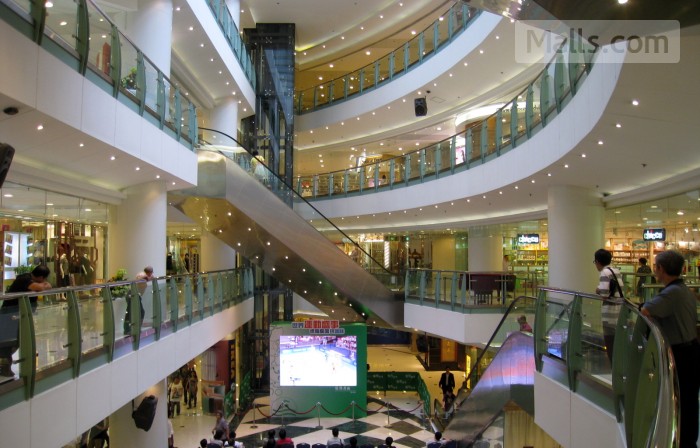 BUSINESS CONTACTS
EDIT TEXT
Telford Garden (Chinese: 德福花園) is a private housing estate located above Kowloon Bay Station of the MTR, in Ngau Tau Kok, New Kowloon, Hong Kong.
It was jointly built by Hang Lung Properties and Hopewell Holdings, and Telford Plaza II was built by New World Development; all are managed by the MTR Corporation (its first property project). The residential buildings were completed in 1980. There are a total of 41 residential blocks, organised by alphabetical order (from A to U), with only Block L not sharing its lobby with a twin block. The total flat number is 4,065. At the outset, many flats in Blocks R, S and T were bought by the Hong Kong Government as residences for its firemen and policemen, as well as airline staff as it was near the old Kai Tak Airport. Most of these properties are now back on the private market.

The whole estate is above the Kowloon Bay Depot of the MTR, which is among the largest among all depots of the MTR.

Nearby amenities and facilities

Telford Plaza I (德福廣場一期), recently substantially renovated, is the largest shopping centre in Ngau Tau Kok. Telford Plaza II was a more recent addition to Telford Plaza I and their exits face each other. Telford Plaza I has 2 levels while Telford Plaza II has 4. The complex includes shops, banks, restaurants, a cinema, a department store, electronics chain stores, etc. The open-air area has banks, a kindergarten, a community centre, music and dance centres, part of the City University of Hong Kong, and clinics.

Previously, nearby there was also Wellington College (now part of City University), a police station, the Independent Commission Against Corruption offices (now moved), a skatepark, and other facilities.

The podium area has a park with a resting area, fountain, plaza and fish pond; the second level of the podium has a children's playground and is also the entrance area for many blocks. Telford Garden has a clubhouse, which has swimming pools, tennis courts, a fitness room, etc. It was originally open to the public but is now members only as of 2006; fees are HK$10,000 to join and then HK$2,000 per year.

Telford Plaza is the main pathway between Telford Garden, the Kowloon Bay MTR and the Kowloon Bay industrial area. Thus, the air-conditioned routes through the shopping mall is open 24 hours.

The MTR Headquarters Building at the far end of Telford Plaza II is the headquarters of MTR Corporation. There used to be a police station next to the pickup/drop off area but has since been moved. The minibus stop and taxi stands are right beneath Level 3 of Telford Plaza II and there are four carparks in Telford Garden, 2 for shoppers and 2 for residents. 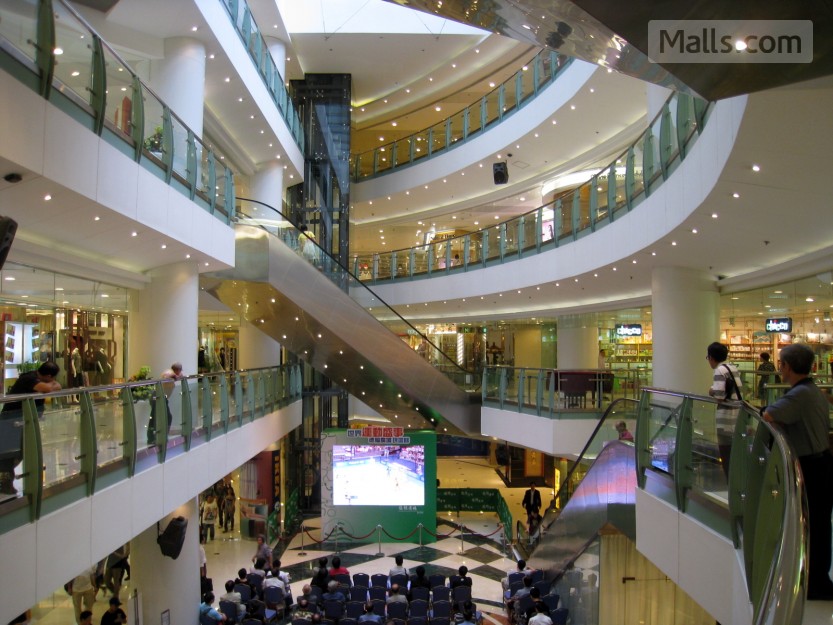