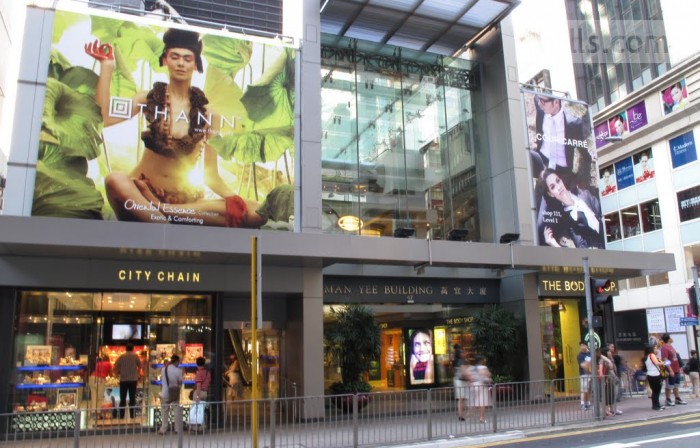 Man Yee Building is build on a slope on the former shore of the Central and thus its entrance on the north and south differs by two floors. 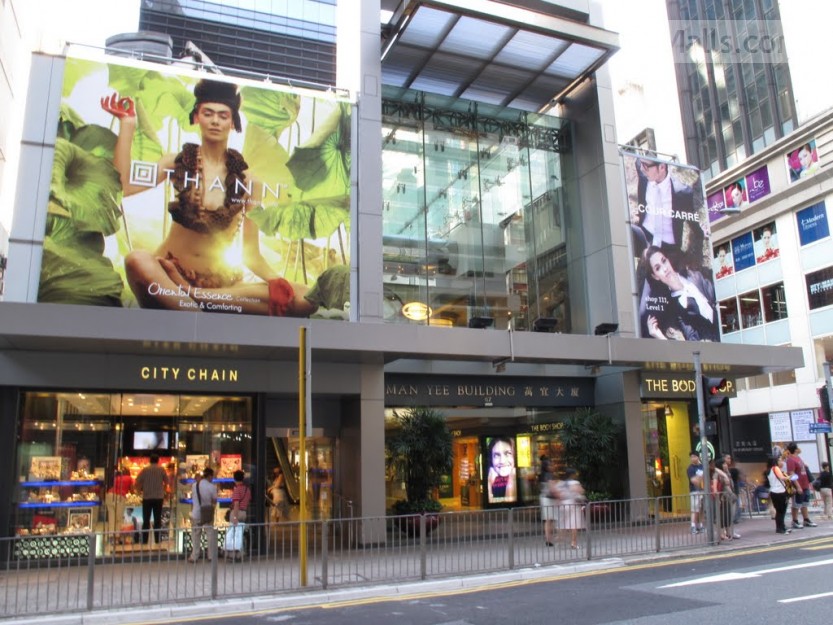