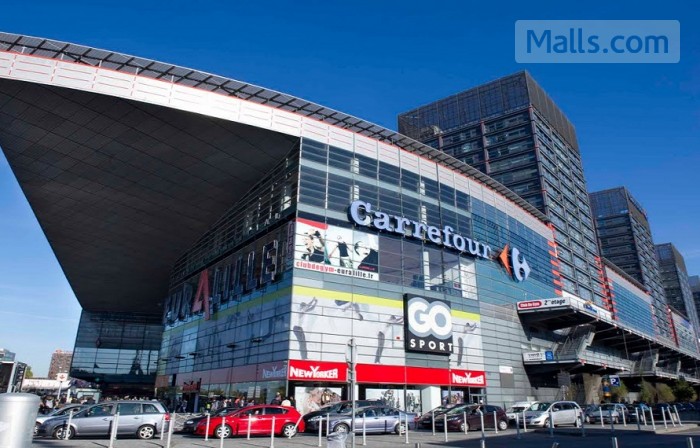 PRO-INFORMATION
EDIT TEXT
Euralille is a French shopping center located in Lille in the neighborhood Centre Lille in the north. The mall consists of a Carrefour hypermarket  and more than 120 shops including, a large supermarket, restaurants and a hotel, Hotel Lille Europe.. It is managed by the Space Development, a subsidiary of Unibail-Rodamco. The building was designed by architect Jean Nouvel in the project Euralille. Opened Eurlaille opened in September 21, 1994.

Euralille is served by several modes of transportation. Thanks to the proximity of the two stations, Lille Euralille is served by Line 1, Line 2 subway of Lille, row R, the T line tram from Lille, lines TER Nord-Pas-de-Calais, and the TGV and Eurostar. Euralille is also accessible by car thanks to its underground parking spaces 3000 managed by VINCI.

Consists of a basement, a ground floor and two floors, the mall is accessible via the footbridge over the railway station Lille Flandres, first floor. 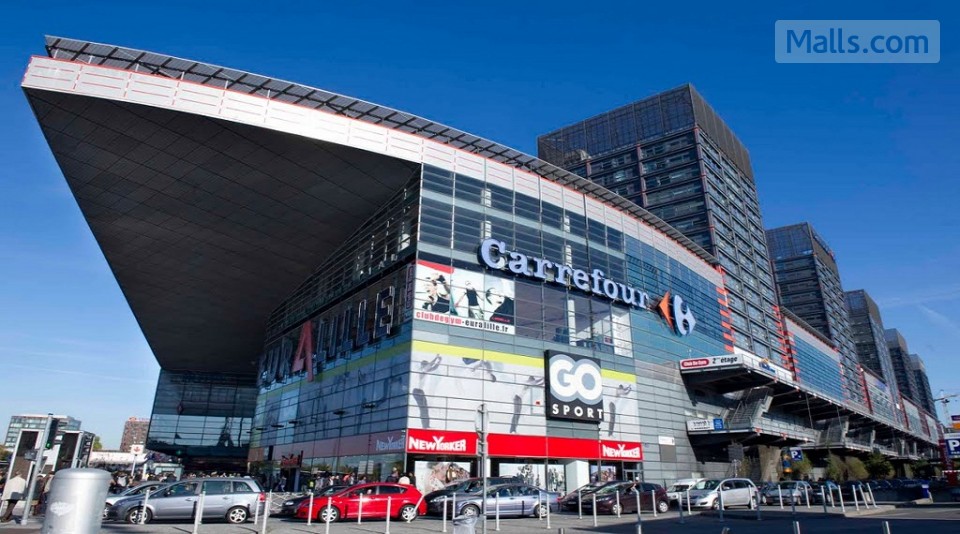 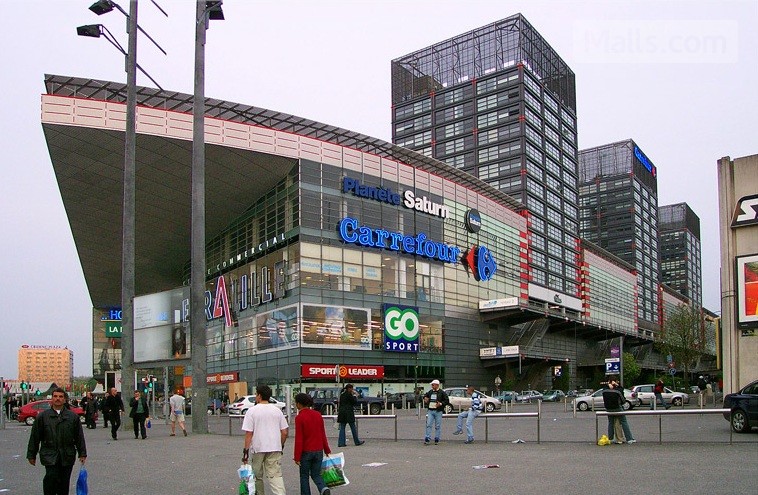 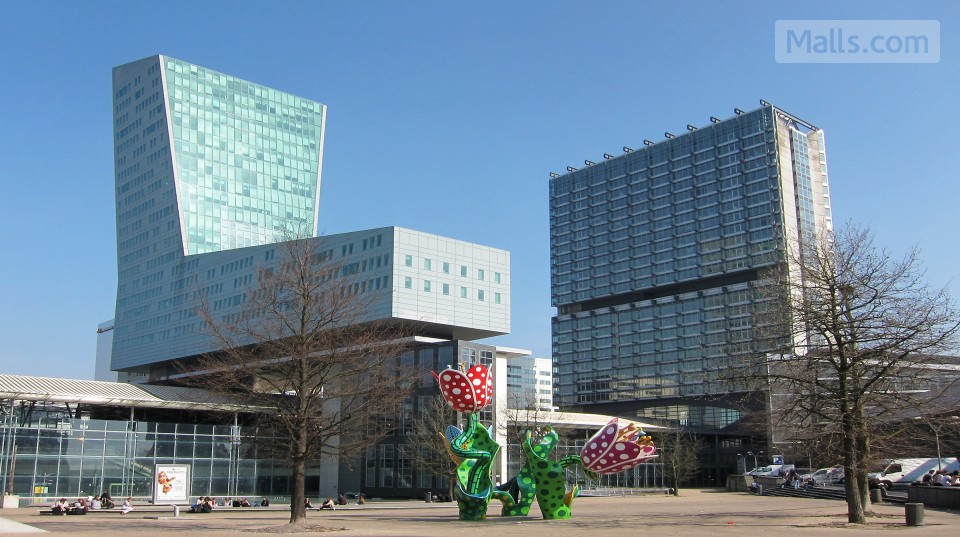 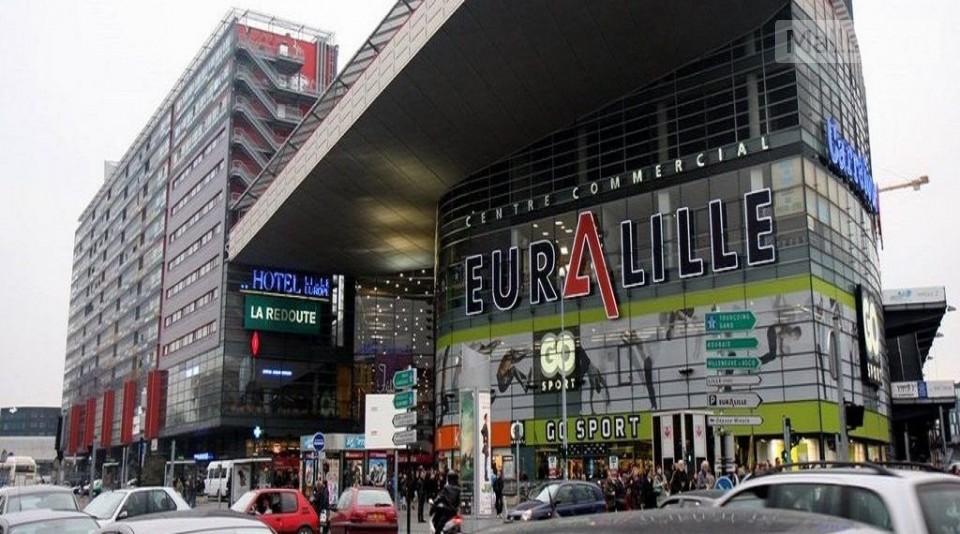 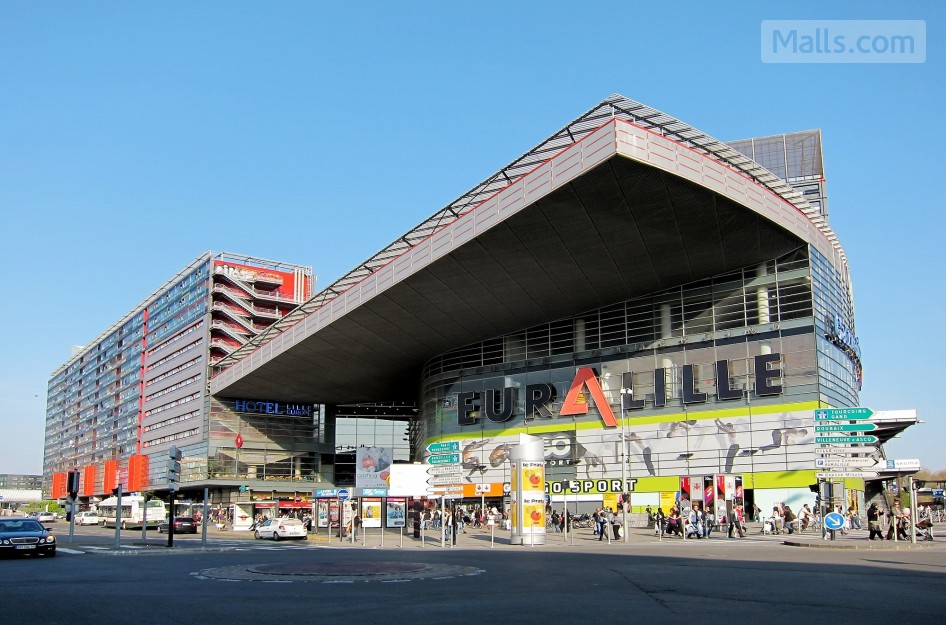