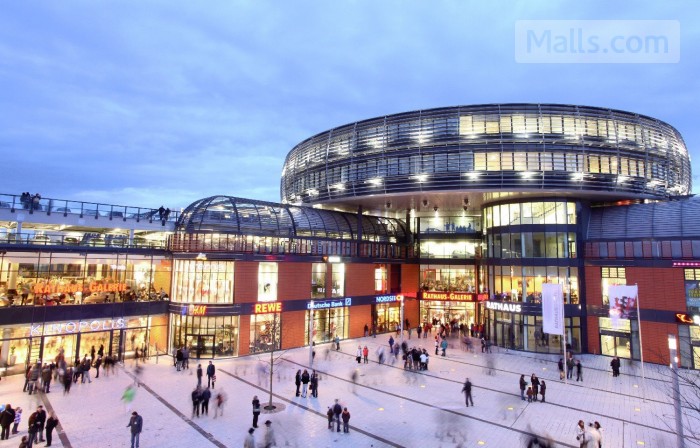 The project is directly next to the pedestrian zone in the heart of the city Leverkusen. It is very well located with roads, regional course and rapid-transit railway stop as well as a bus station and is outstandingly integrated in terms of urban planning. A glass rotunda visible from great distances is the architectural flagship of the new Rathaus-Galerie in Leverkusen.

The center is directly located at a pedestrian zone and is only 300 m away from the central city train and bus station Leverkusen-Mitte (city center). Accessibility with public transport: at the regional train station stop 16 bus lines, 2 city train lines and 4 regional trains. The station Leverkusen-Mitte can be considered to be the hub of the total city and regional public transportation.

The aim of the design of the center was to completely reconfigure the location in order to create a new urban focal point with a mix of uses ranging from city plaza, retail, town hall, civic center, gastronomy and entertainment.

Alphaton curtain-wall tile façades as a modern interpretation of the surroundings' exposed brickwork and large-scale glazed constructions shape the face of the three-storey shopping centre. The round, two-storey town hall sits like a joint on top of the buildings arranged at an angle and has a formal character that can be seen from afar thanks to its generous glass façade with aluminium lamella in front. The façade areas' material and design is developed from the high standards for fullscale and contemporary, modern architecture. 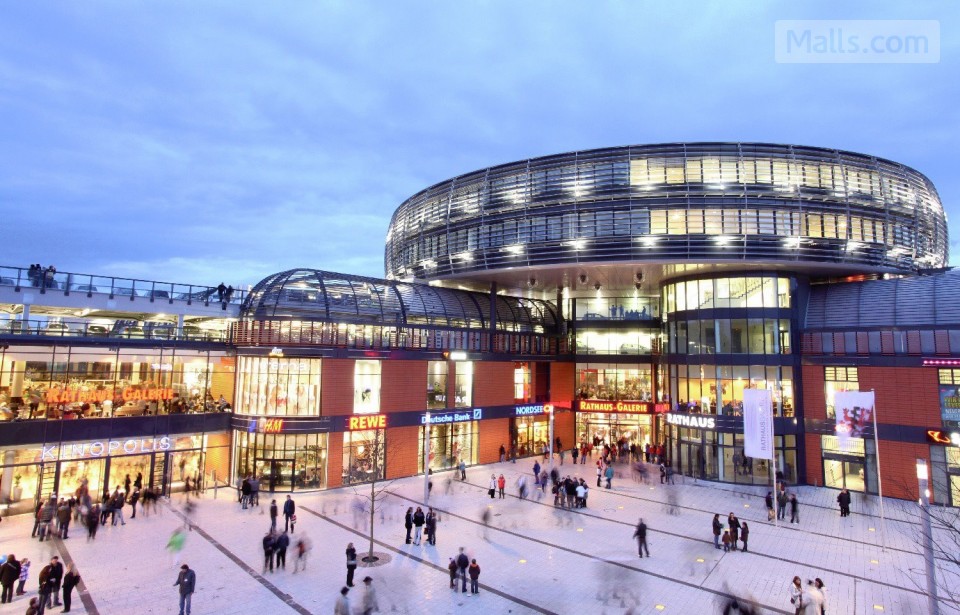 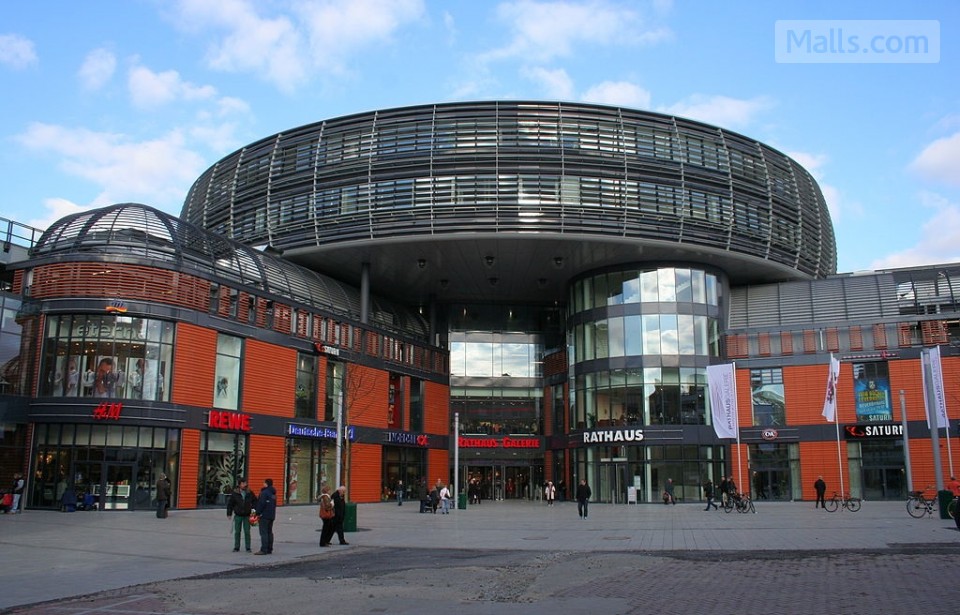 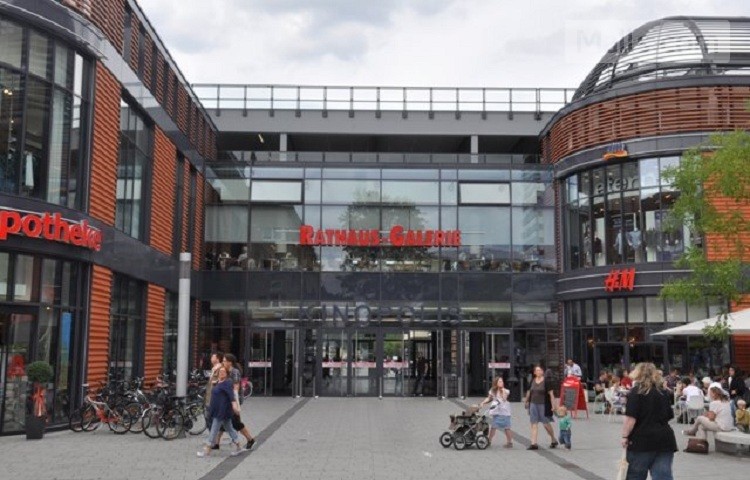 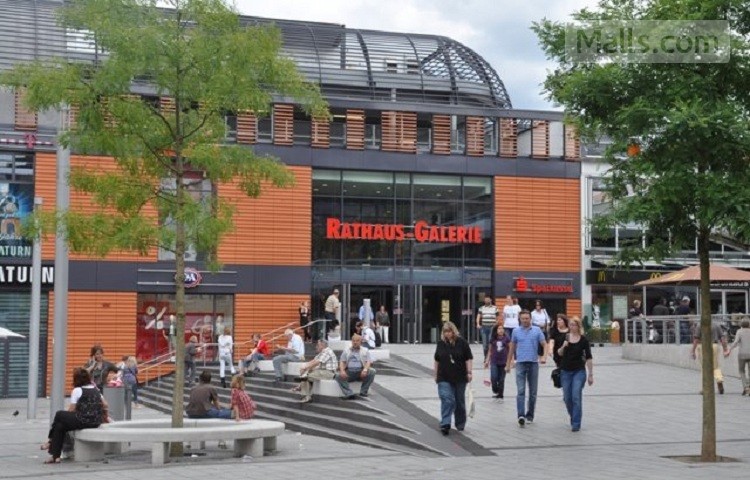 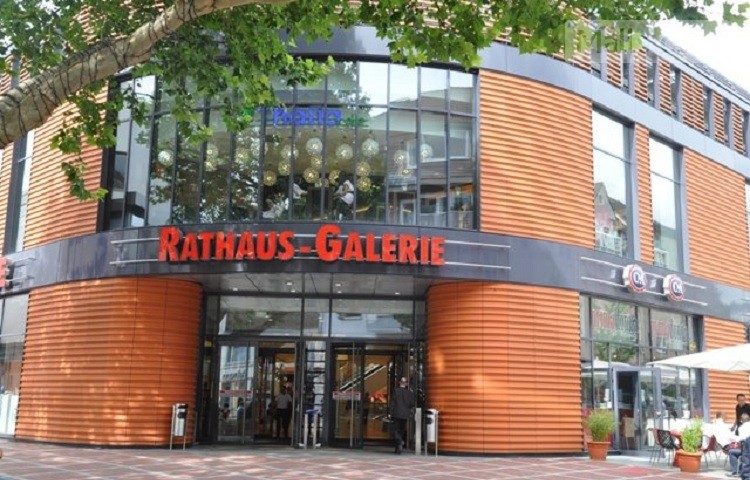 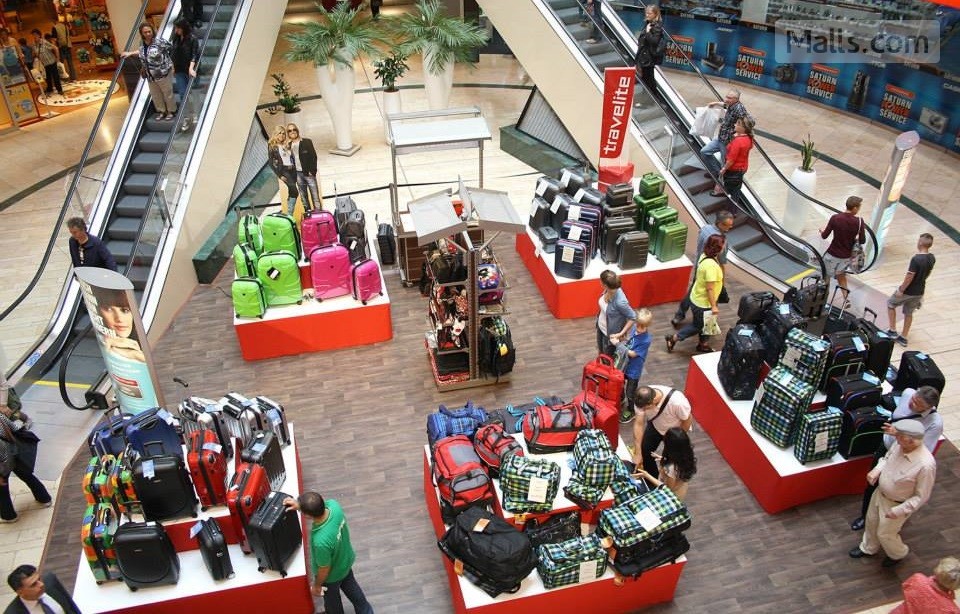 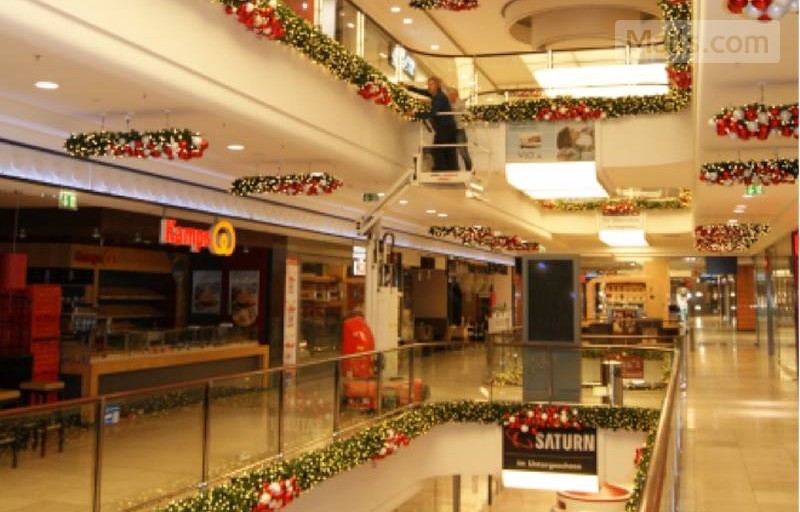