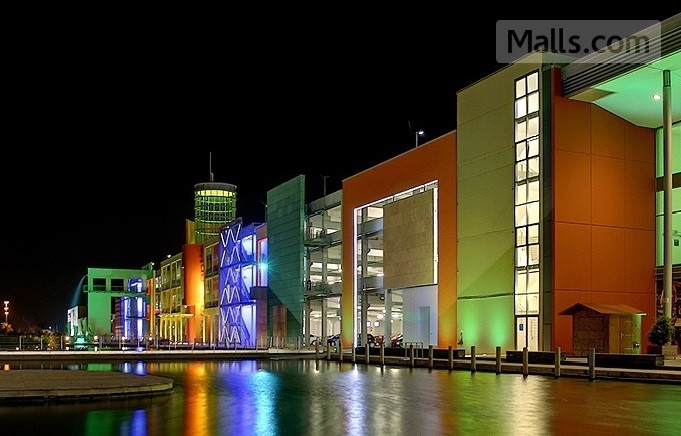 Magnets such as Wal Mart, P&C or C&A are joined by more than 200 smaller outlets and boutiques. Restaurants of every size and for every taste can be found, as well as exhibition spaces and event areas. Therefore, much sensitivity was called for in order to mould the individual offerings into an attractive whole. A leisure complex with UCI cinemas, ice rink, skater zone, fountains and adventure playgrounds was built on the outside.

Nova Eventis shopping and entertainment center is located in Gunthersdorf between Leipzig and Halle on A9 road.

Lighting designed by Tobias Link creates an ambiance which reflects the four seasons and is perceptible as a basic theme throughout the public mall zones.

The scenery façade with its ‘adventure quay’ comprises two levels of variously graduated areas. One of the shopping center’s main attractions is the lake stage which features nine artistic fountain circles.  The combination of fountains, gorgeous illumination and projection from profile spots produces a special mixture of scenographic components. Lighting effects above the lake stage merge with the scenery facade to provide an active, animated element alongside the static architecture.

Seasons are also represented in the interior zone as each of four differently colored rotundas. 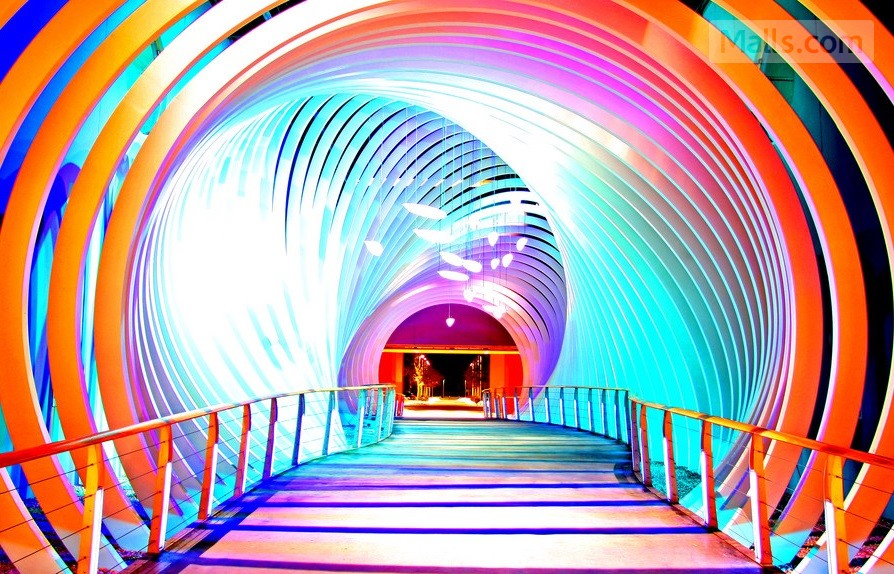 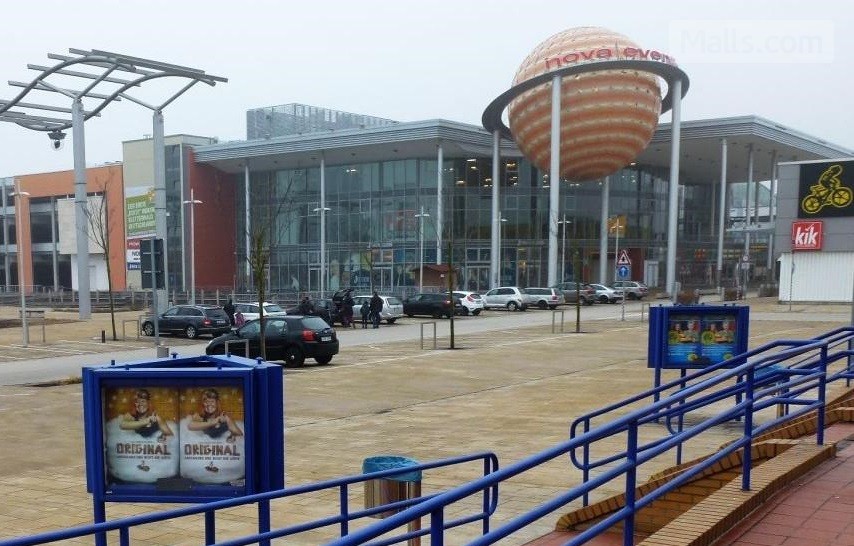 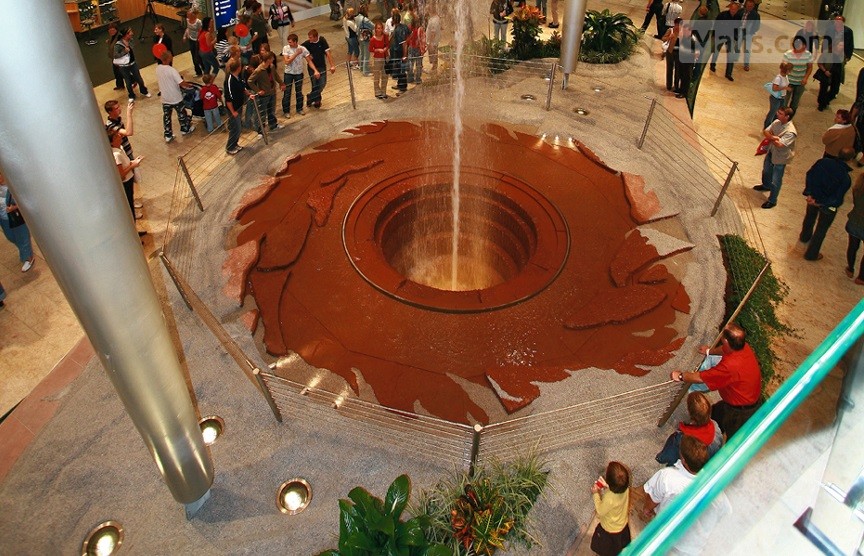 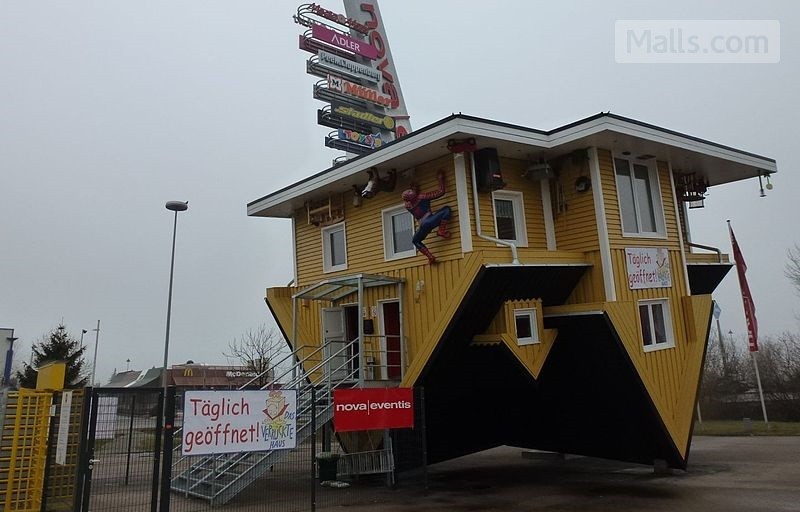