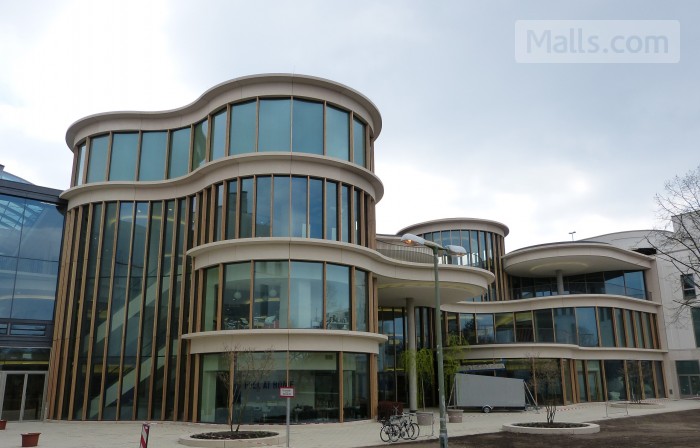 PRO-INFORMATION
EDIT TEXT
Boulevard Berlin is located in the middle of Schlossstrasse at the site of the former Wertheim and Karstadt department stores. It is one of the largest inner-city retail centers in Germany, with a rental space of 76,000 m², about 160 rental units for retail stores, services and dining concepts and a fitness center.

The mall has very prominent position in Berlin, on Schloßstraße street which has long served as the main shopping strip in Steglitz, a Berlin district to the southwest of the city’s centre. The mall is very well served by public transport system.

The mall is characterized by its modern and unique architecture.

Due to its size and prominent position, the center has special importance in the urban construction and design-based upgrading of the Schlossstrasse.

The redesign of the Wertheim and Karstadt stores was guided by careful city planning combined with high quality architecture. Framed by Schlossstrasse, the 19th century apartment buildings on Markelstrasse, and the newly designed Harry Breslau Park an independent urban district has been made. Treischkerstraße, which ran between the two department stores and functioned as an access and deliveries road, has been reinterpreted as a roofed urban promenade between Schlossstrasse and Harry Breslau Park. Off to one side of the main Treischkerstraße thoroughfare, a series of additional hallways connect to an internal courtyard and, at the underground levels, to the U-Bahn entrance.

Access to Boulevard Berlin is by its own integrated Metro station as well as the city highway and 850 parking spaces; all providing excellent conditions for a fully integrated inner city center.

The center offers sales levels from the basement up to the second floor. In addition to the main entrance on the Schloßstraße, there is another main entrance towards the park. 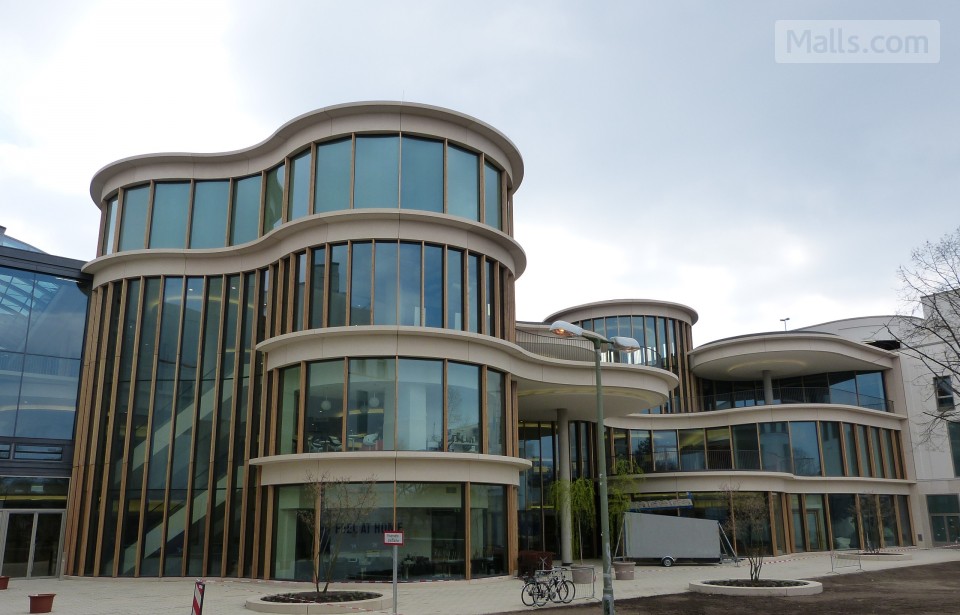 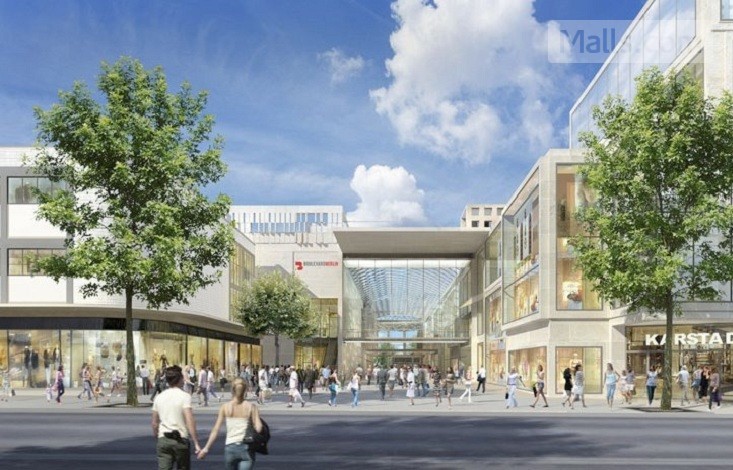 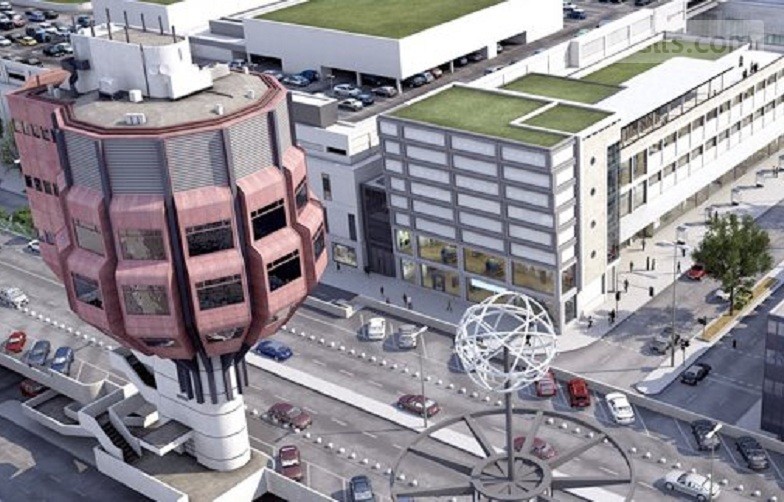 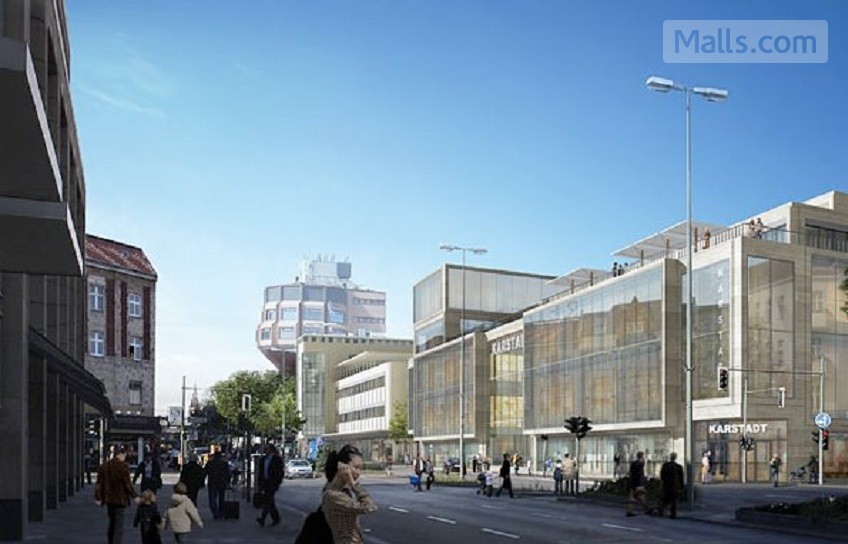 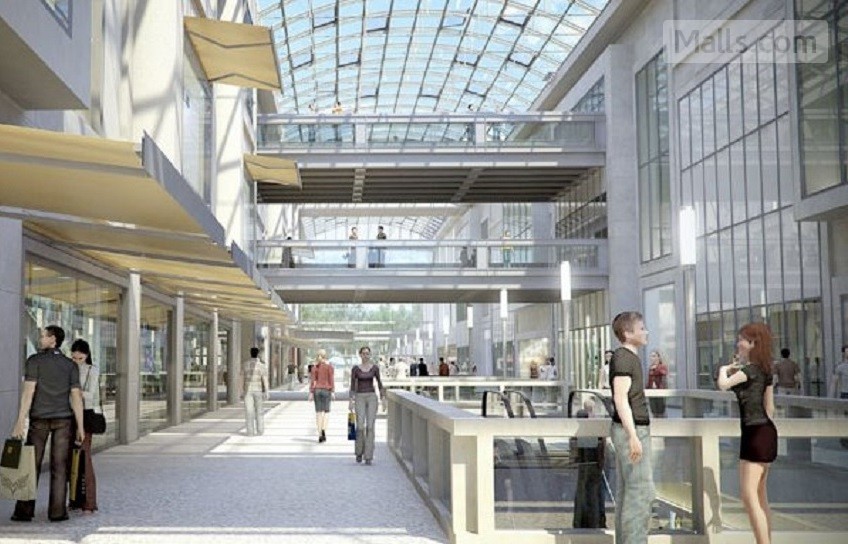 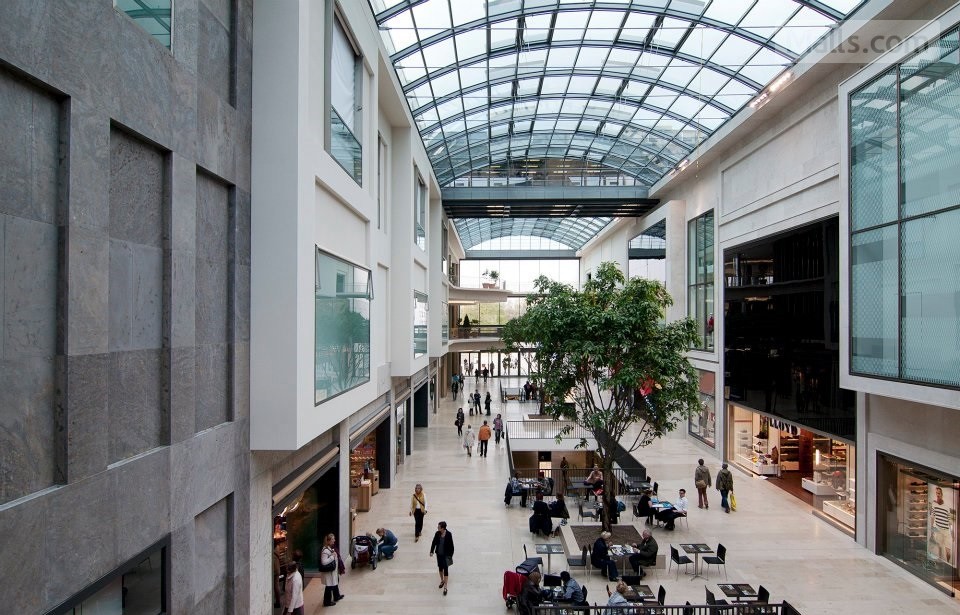 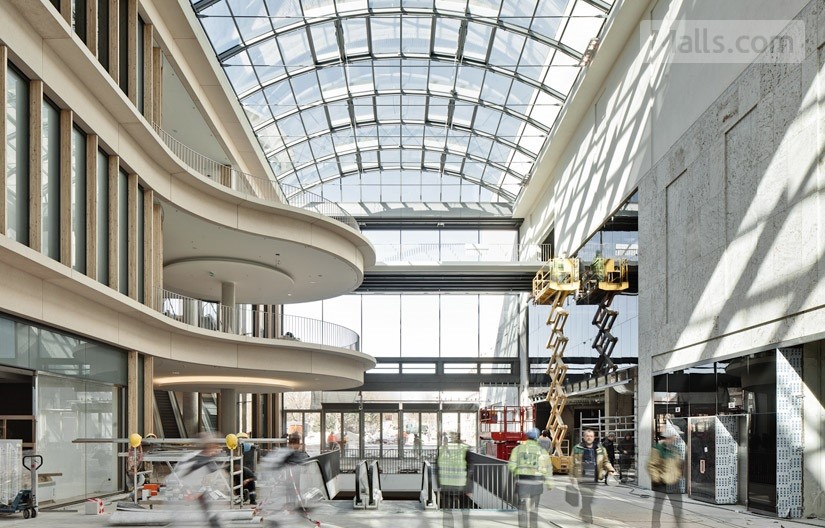