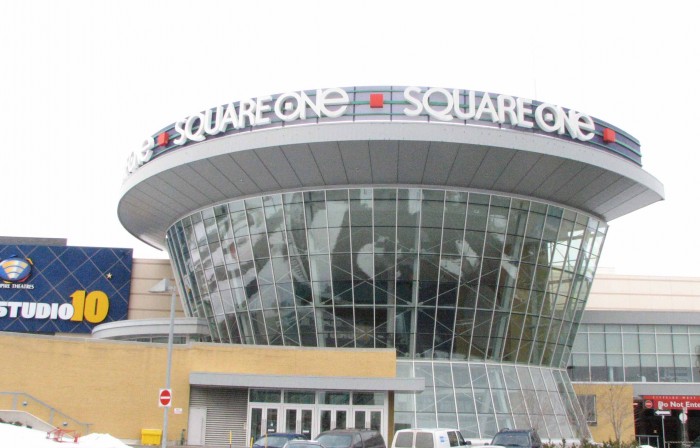 Mississauga’s Square One Shopping Centre with 1.7 million square feet of retail space is home to international stores and brands. It serves shoppers from across the Western Greater Toronto Area and Southwestern Ontario.

Square One is conveniently located about 28 km (17 mi) from Downtown Toronto and 16 km (9.9 mi) from Toronto Pearson International Airport. Easy access is provided by interchange of Highway 403 and Hurontario Street as well as public transit’s main terminal of MiWay, formerly Mississauga Transit. 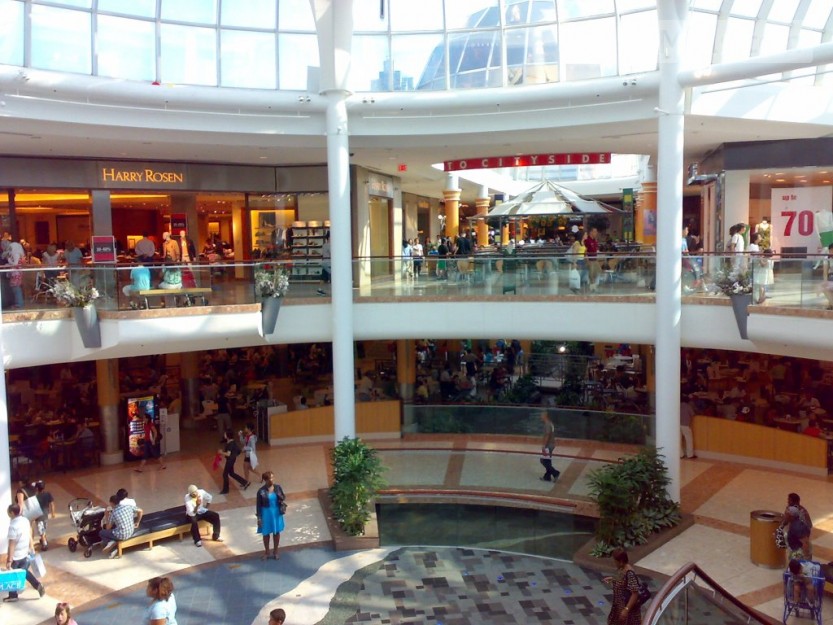 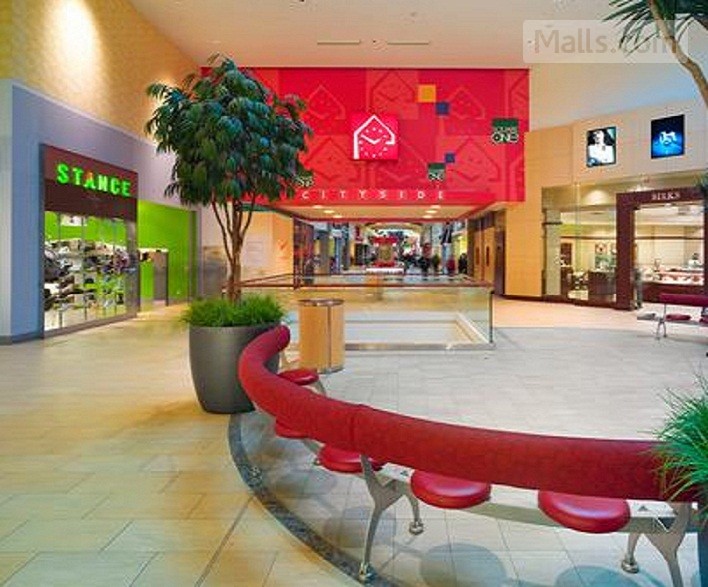 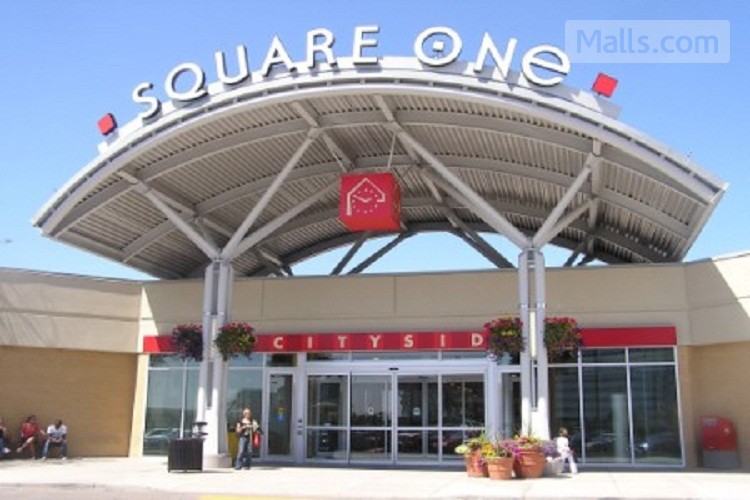 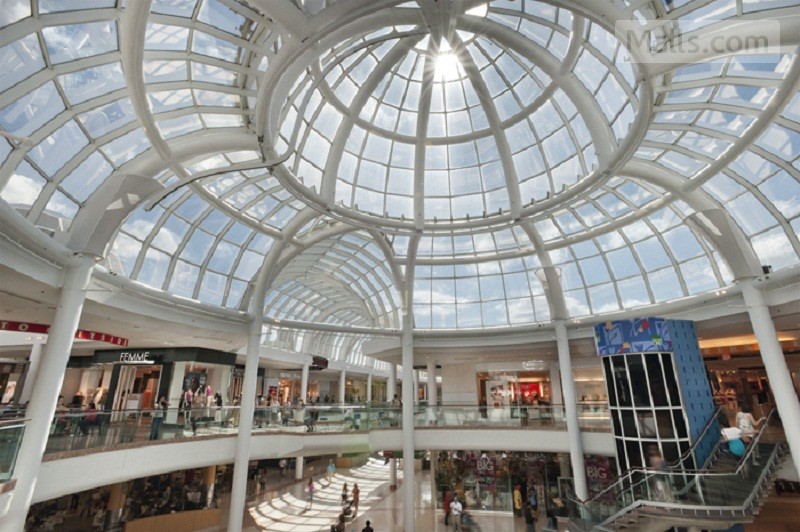