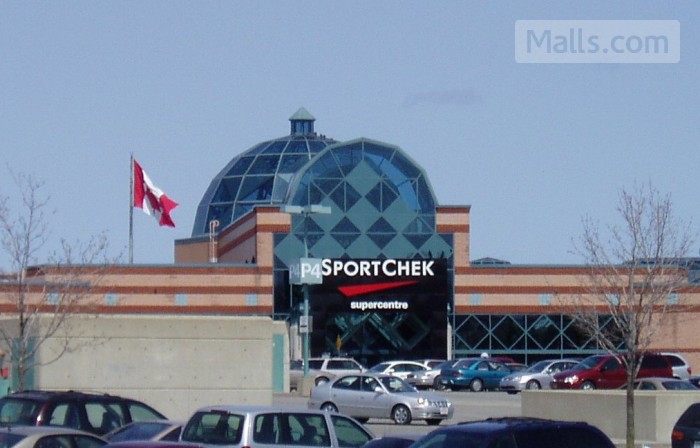 PRO-INFORMATION
EDIT TEXT
Built in 1979, but having expanded to its current size in 1990 and had its grand re-opening in August of same year. Place d'Orléans was one of the last enclosed malls built in Canada.

Over the years it has seen anchors come and go, such as Eaton's, Woolco, Robinson's, Consumers Distributing and Walmart, which was purchased and replaced by Zellers. Place d'Orléans has taken on non-traditional tenants: a large portion of the second floor has been leased to the Royal Canadian Mounted Police (RCMP). 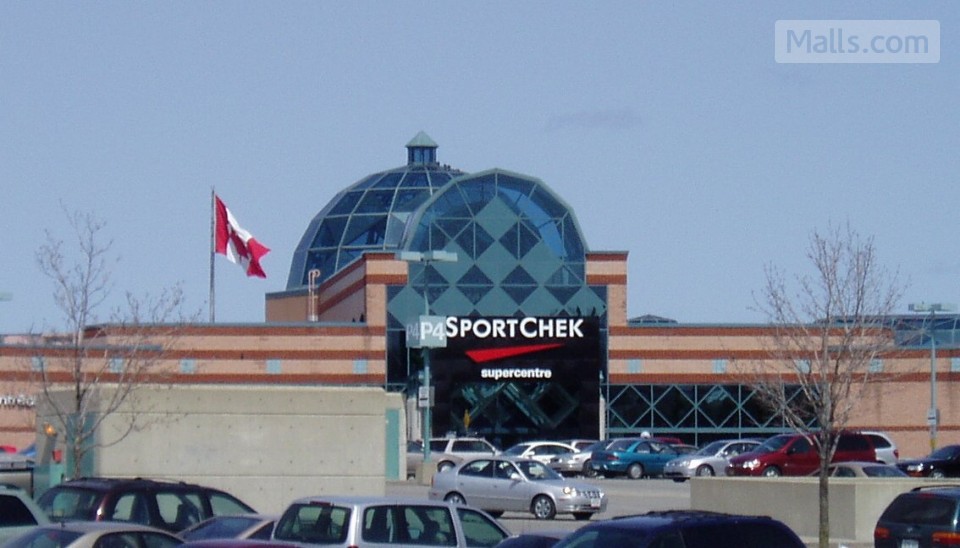 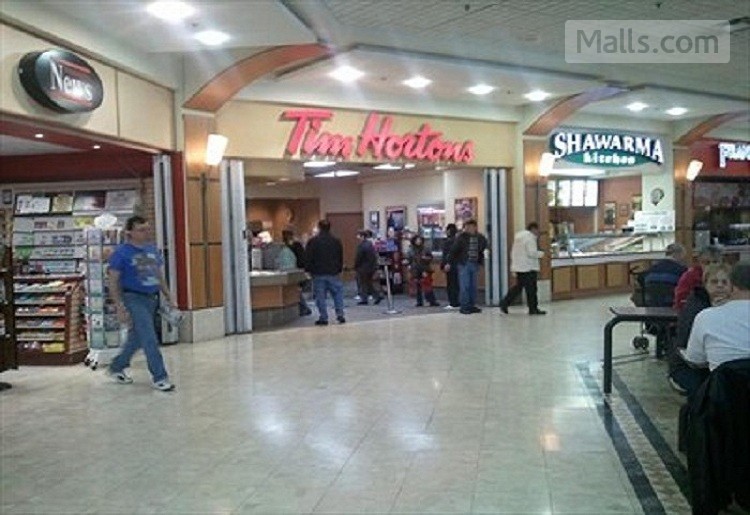 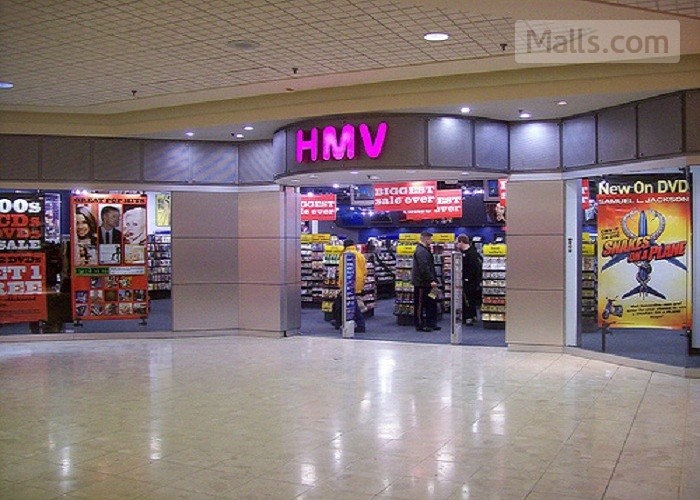 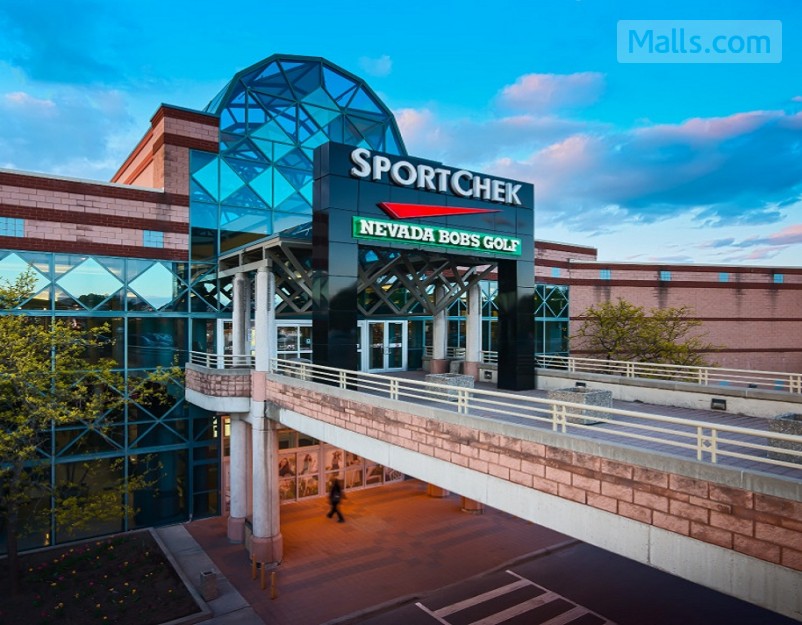 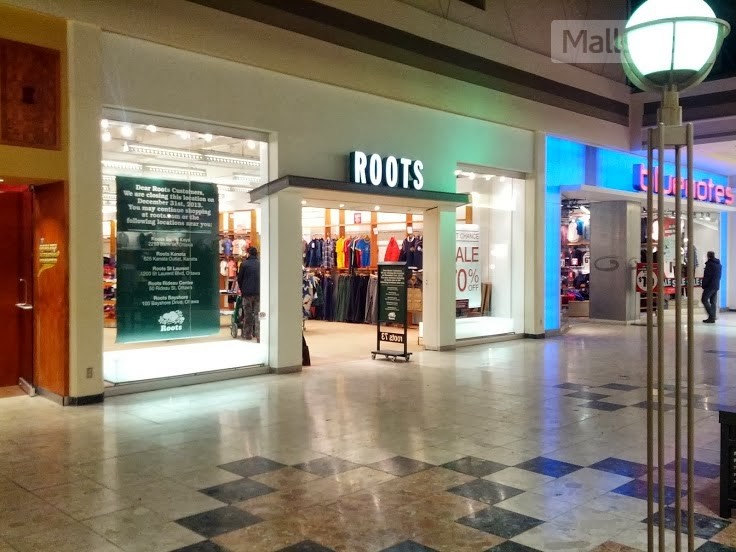 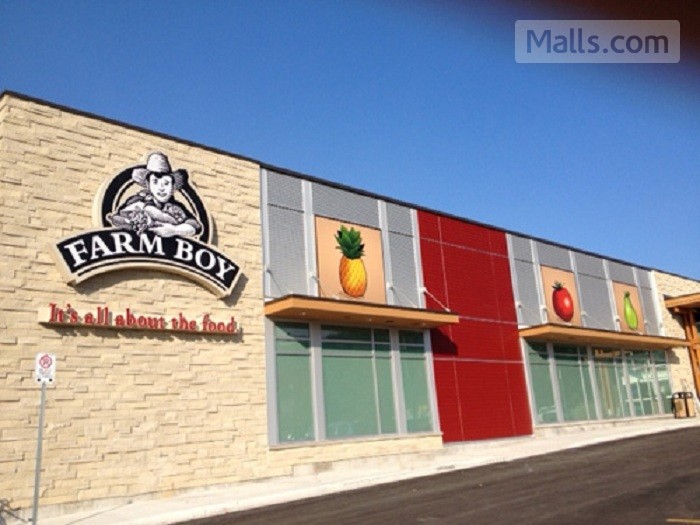