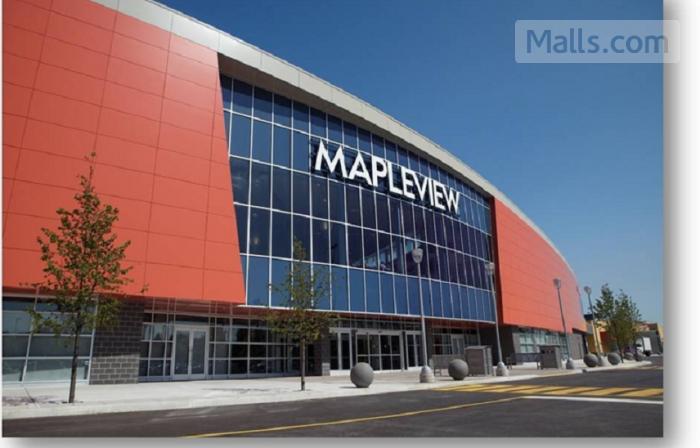 Mapleview Centre or Mapleview, named for its two cross streets, is a two-storey upscale shopping mall located in Burlington, Ontario.

The mall is convenient to the Queen Elizabeth Way (QEW) for drivers to access Mapleview. Opened in 1990 Mapleview Centre is owned by Ivanhoe Cambridge.

A second extension on the upper level of the mall facing the QEW began in 2011. Victoria's Secret and an Apple Store were added. 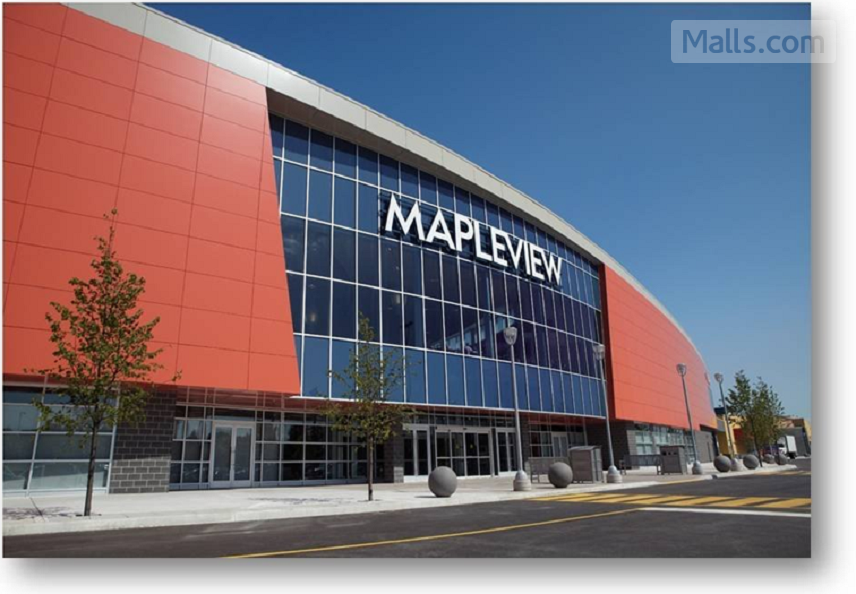 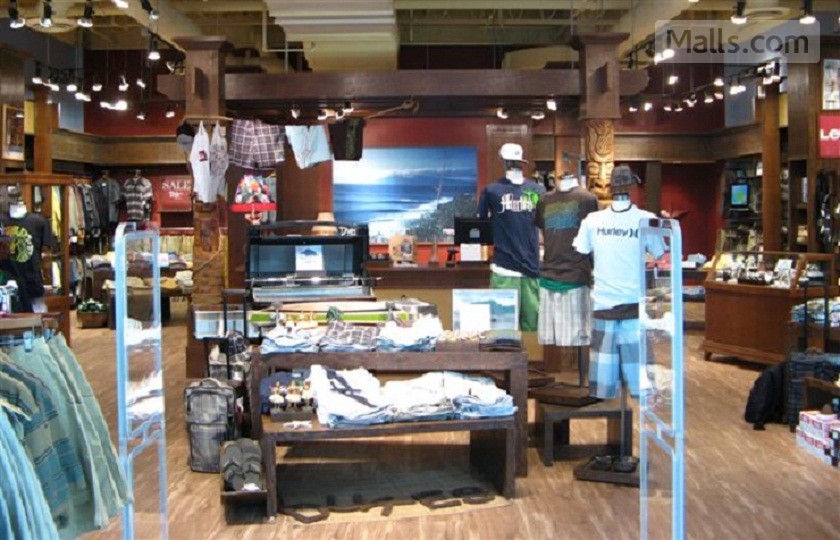 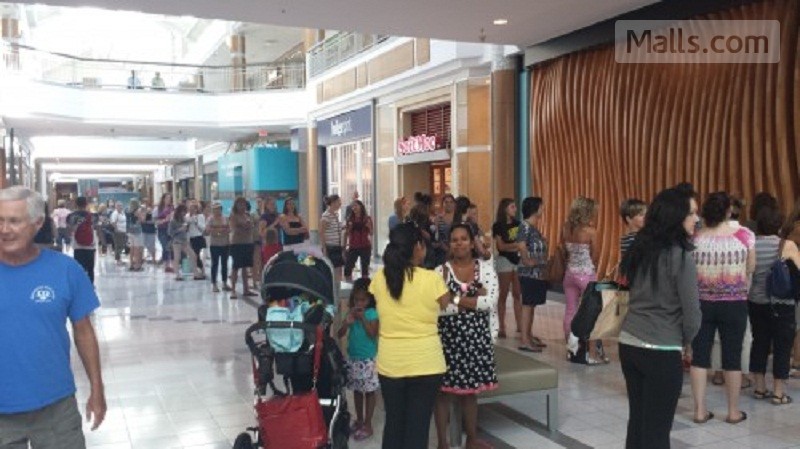 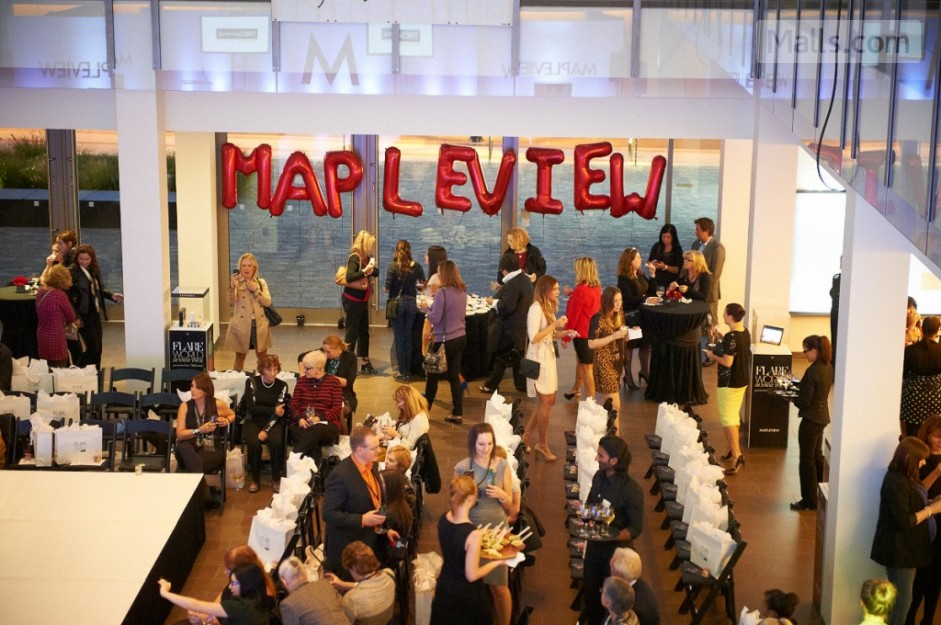