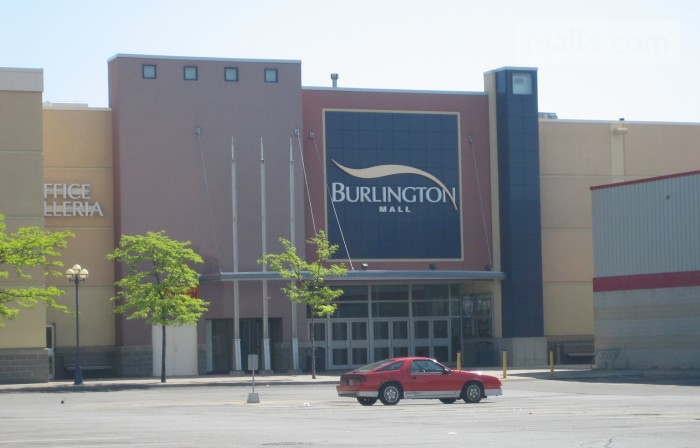 The Burlington Mall located in the city of Burlington is a 67,000 m2 shopping mall owned by Primaris Reit.

Owned until 2011 by Ivanhoe Cambridge, The Burlington Mall has two floors. Anchored by The Bay, the mall opened its doors in 1968. Present stores include The Bay, Target, Homesense, and Winners.

The Burlington Mall is conveniently located at the intersections of Guelph Line, Fairview and Prospect Streets, south of the QEW.

Second floor services at The Burlington Mall include: medical, dental, and other professional offices.

A Farmers’ Market Wednesday, Friday, through late Saturday operates just south of the mall between May and October. The market has been serving Burlington residents since 1959.

Amenities at The Burlington Mall include: wheelchairs, walkers and strollers, gift cards and gift wrapping at the Guest Services Kiosk between The Bay and Target. 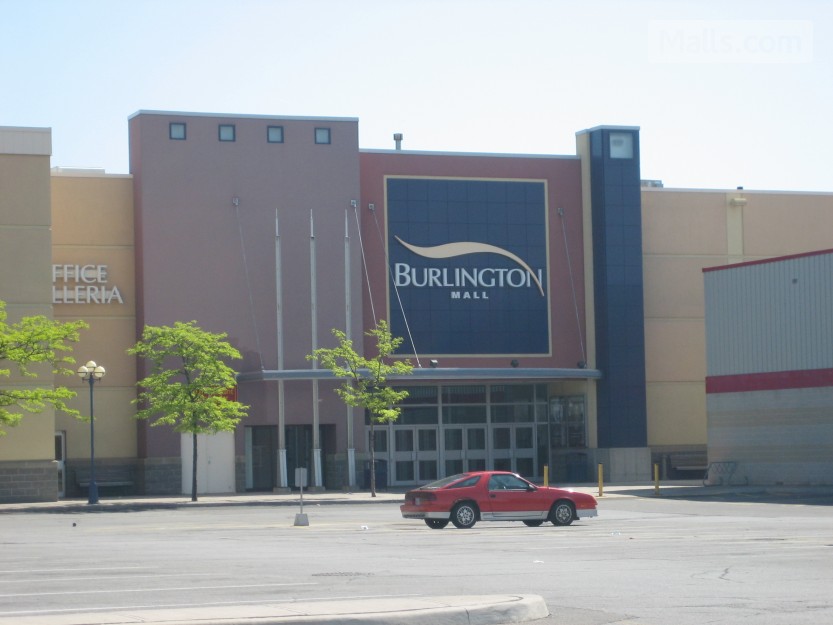 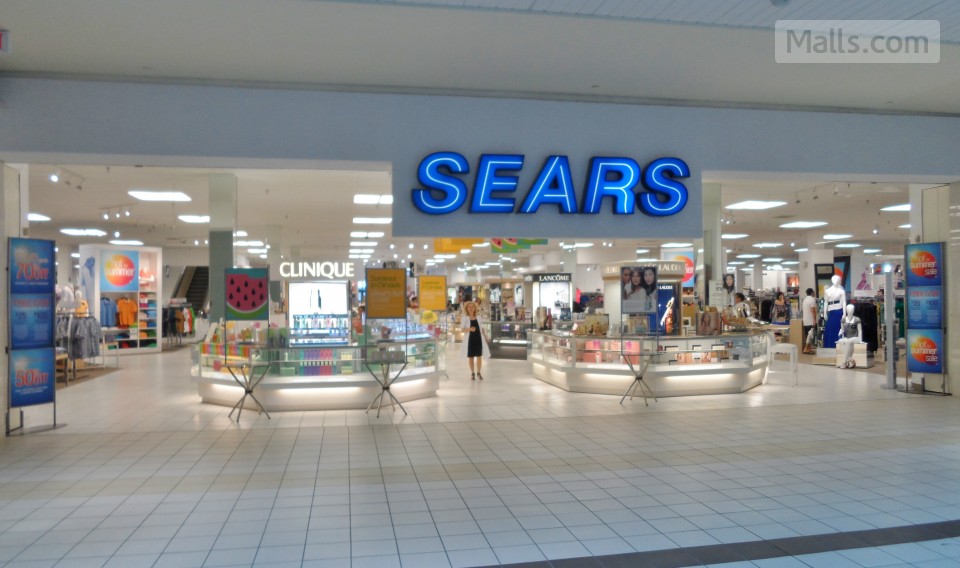 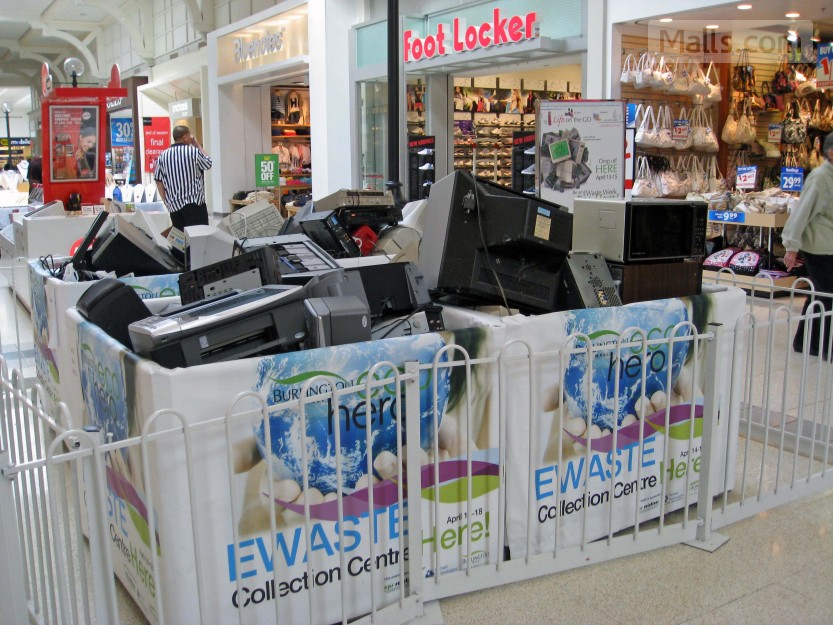 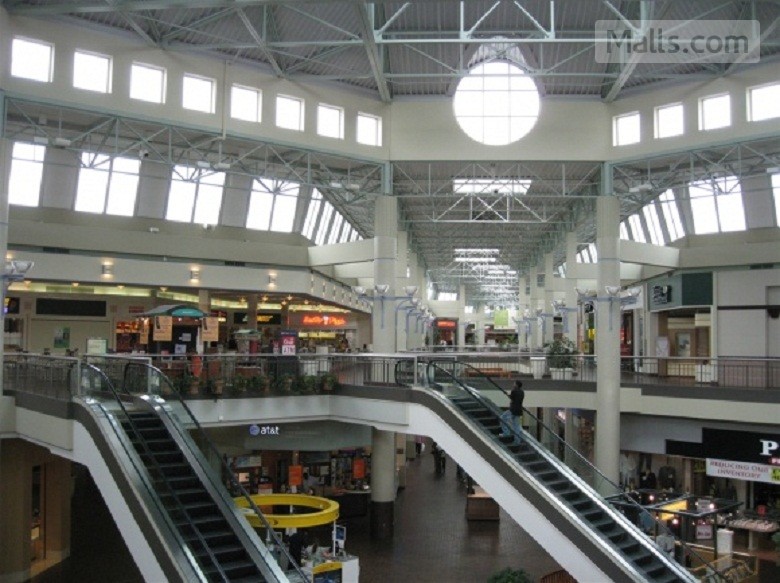 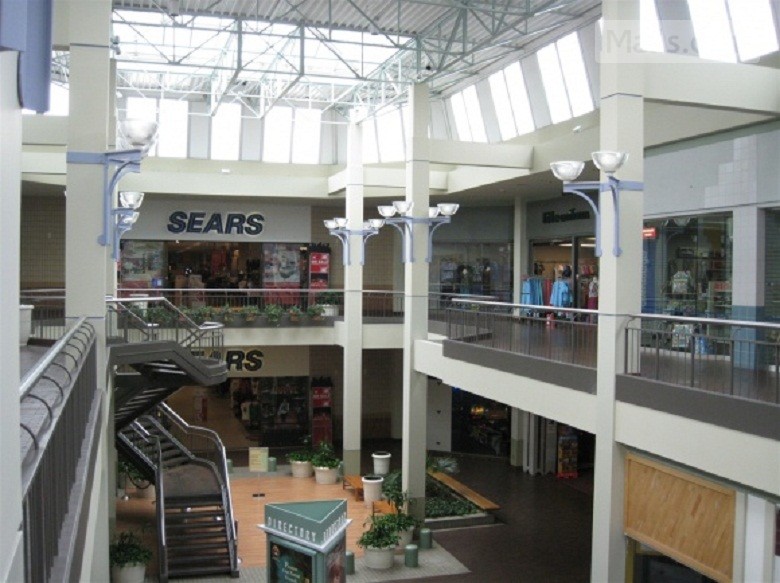 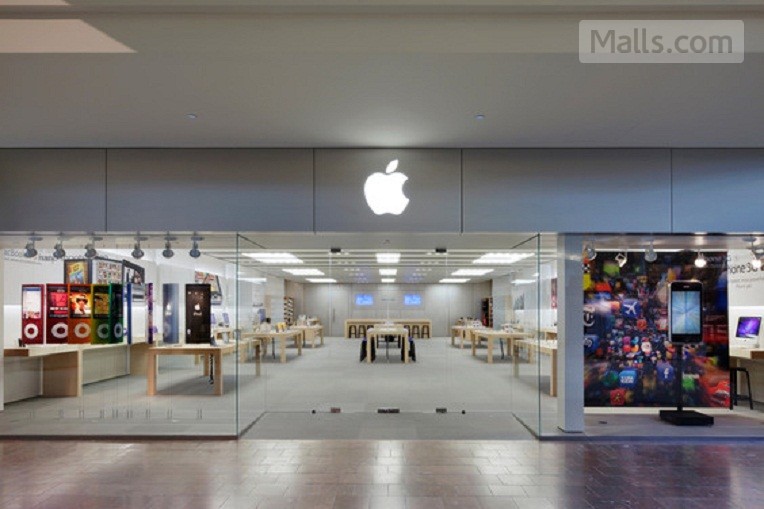