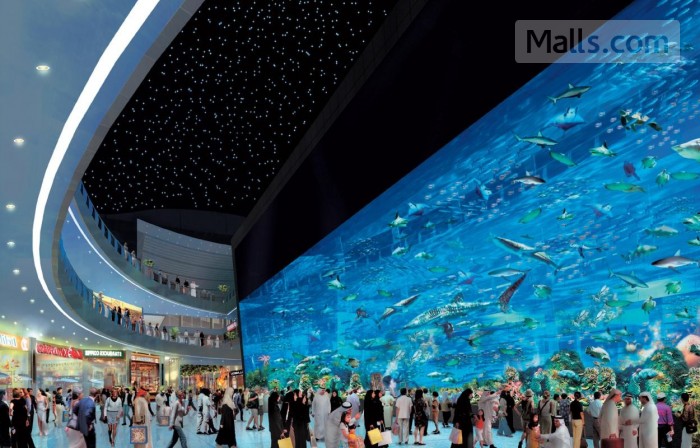 BUSINESS CONTACTS
EDIT TEXT
The Dubai Mall is considered to be the world's largest shopping mall based on total area (with 1,200 shops on the territory of 12,100,000 square feet). It is also sixth largest by gross leasable area. This shopping center is part of the Burj Dubai complex. There is a multi-storey car park for the visitors' vehicles.

The Dubai Mall is anchored by Galeries Lafayette, Debenhams, Bloomingdale's, and Marks & Spencer.

The Dubai Mall has 10–15 distinct 'malls-within-a-mall', totaling 9 million ft² (84 ha) of shopping retail space (comprising of a total of 1200 stores, when fully operational). Featured attractions include: the world's largest Gold Souk with 220 retailers; the 850,000 sq ft (79,000 m2) Fashion Catwalk atrium; Fashion Island (Avenue), with 70 stores dedicated to haute couture; the Middle East's first Galeries Lafayette department store; Oasis Fountain Waterfall; and WaterFront Atrium. Other attractions include the region's first SEGA indoor theme park, SEGA Republic covering 76,000 sq ft (7,100 m2); KidZania, a 80,000 sq ft (7,400 m2) children's 'edu-tainment' centre; a 22-screen Cineplex, the largest in Dubai; and The Grove, an indoor-outdoor streetscape with fully retractable roof. It also features over 160 food and beverage options, 220 gold & jewelry outlets; a supermarket and an organic food mart. Among the shops is British toy store Hamley's, which opened a 32,000-square foot (3,000 m²) store that includes a replica of London's Regent Street, with the franchise owned by Retail Arabia. Many shops, however, remained shuttered for a long while to come. Bloomingdales might open by 2010 and Galeries Lafayette, by February, 2009. It also has a 250-room luxury hotel, 22 cinema screens plus 120 restaurants and cafes. The Mall has over 14,000 parking spaces across 3 car parks, with valet services and a car locator ticketing system.

19 December 2018:
7 Malls That Make Dubai The Best City For Shopping
The Mall of the Emirates, the Dubai Mall and a few other stars that make shopping in this country extraordinary.
19 October 2018:
The Dubai Mall Sees An Influx Of Shoppers During Golden Week
A Chinese holiday in which people travel abroad brought shoppers to The Dubai Mall.
24 March 2017:
GGP Is Buying Stores To Convert Into Experiences
Shopping mall operator repurposes old department stores into Kidzania’s playgrounds.
9 April 2015:
Dubai’s best malls
Overview of the best shopping centers in Dubai. 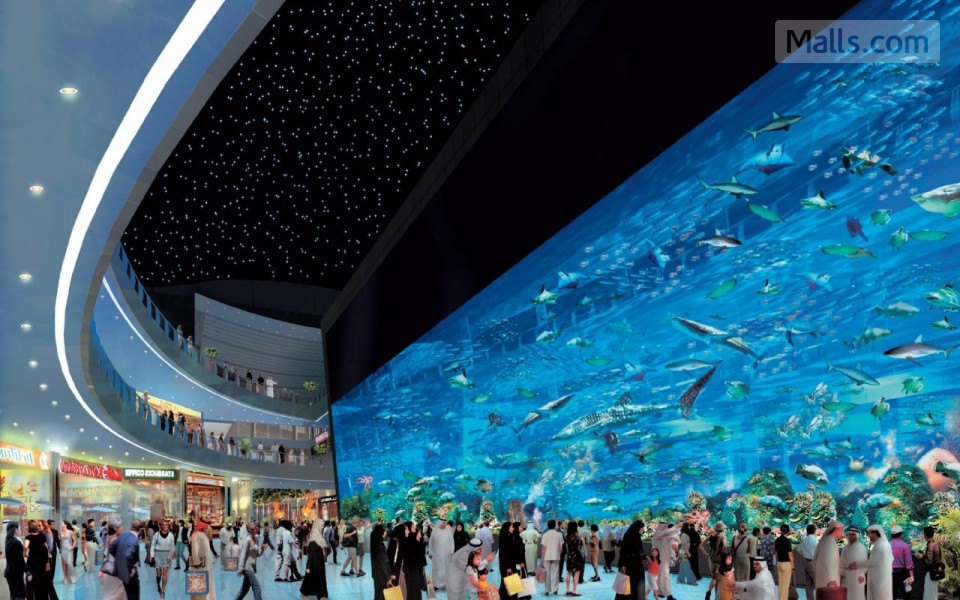