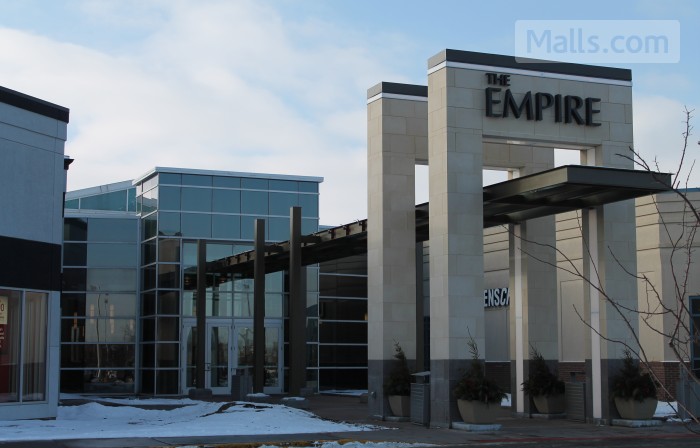 BUSINESS CONTACTS
EDIT TEXT
Empire Mall is a shopping mall in Sioux Falls, South Dakota, USA. Opened in 1975, the mall comprises more than 180 tenants in 1,341,202 square feet (124,601.7 m2) of retail space, including four anchor stores (JCPenney, Macy's, Sears and Younkers) and a food court. It is also the largest mall located between Minneapolis, Minnesota and Denver, Colorado, as well as the largest tourist attraction in South Dakota, with more than seven million visitors annually. The mall is owned and managed by The Macerich Company.

Originally developed in 1975 by developer General Growth Cos. (led by the Buckbaum Brothers, and a predecessor of General Growth Properties), it was sold when that early REIT was liquidated in 1984. In 1998 it was acquired by a joint venture of The Macerich Company and Simon Property Group, with Macerich assuming the role of managing partner. 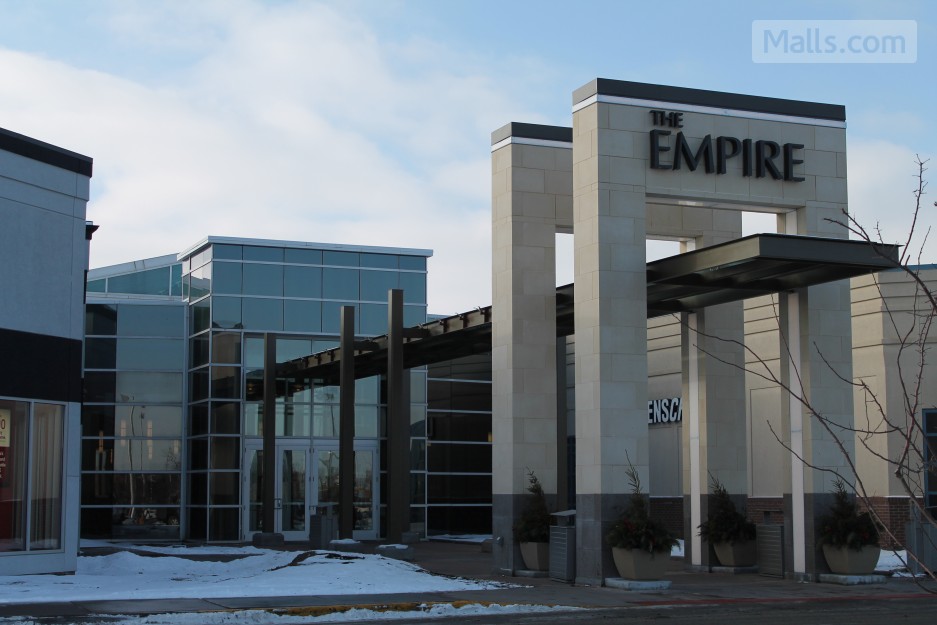