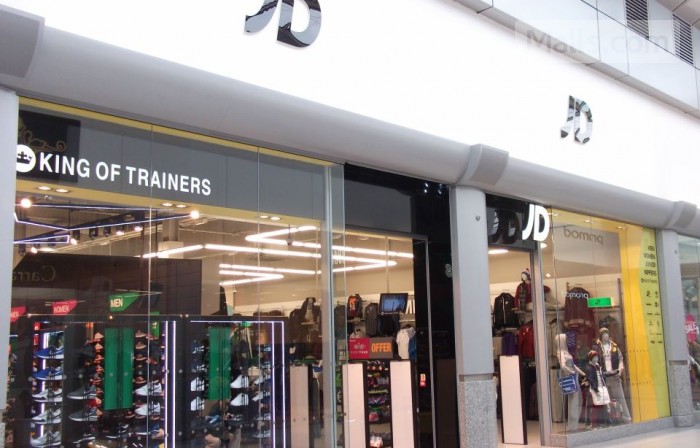 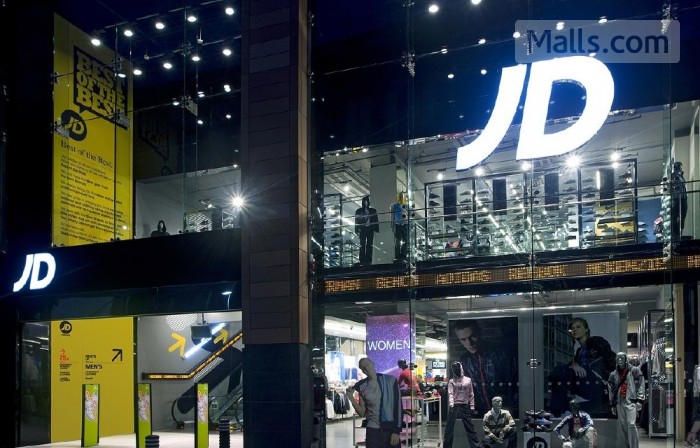 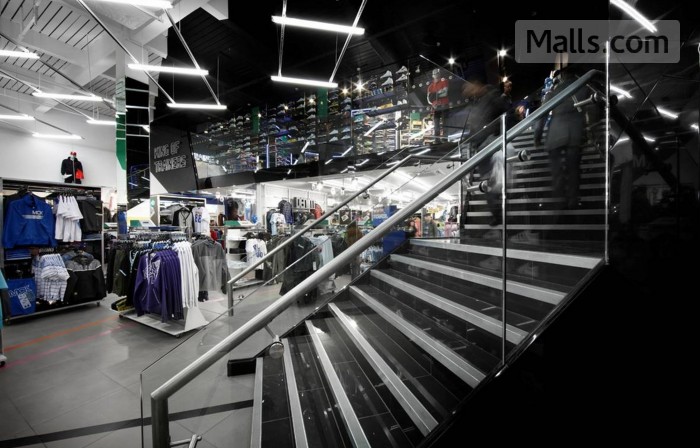 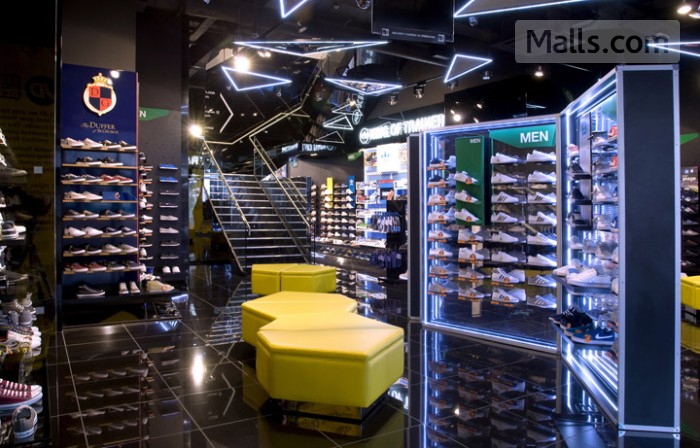 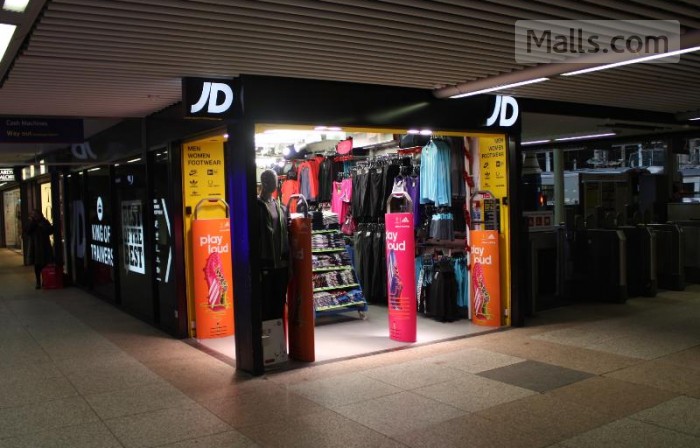 EDIT TEXT
JD Sports, commonly known as JD, is a British sports fashion retail company with its headquarters based in Bury, Greater Manchester. JD Sports has several stores in the United Kingdom and four exclusive stores in Ireland. The company is listed on the London Stock Exchange and the FTSE 250 Index, 45% of the business is owned by the Pentland Group.
The letters JD stand for John and David, the founders of the enterprise. The company was founded by John Wardle and David Makin in 1981. Two years later in 1983, the company went on to open a store in Armadale Centre in Manchester. The company also opened its first store on Oxford Street in 1989.
JD Sports has an impressive collection of various brands that include; Adidas, ASICS, Bench, Berghaus, Calvin Klein, Cabrini, Crocs, Converse, Cotton Traders, Diadora, Ecko, Fila, Fred Perry, Hummel, Hurley International. Joma, K-Swiss, Lacoste, Le Coq Sportif, Levi’s, New Balance, Nike, NY Yankees, Penguin, Playboy, Puma, Reebok, Schott, Speedo, Timberland, HYPE, Umbro and much more.
CITIES PRESENCE:
MALL STORE LOCATIONS: 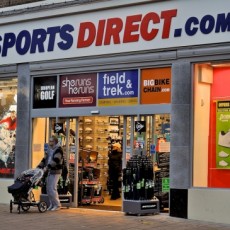 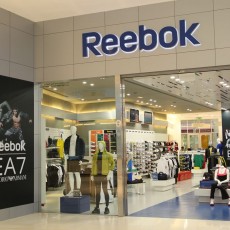 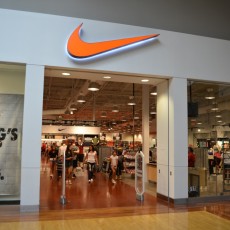 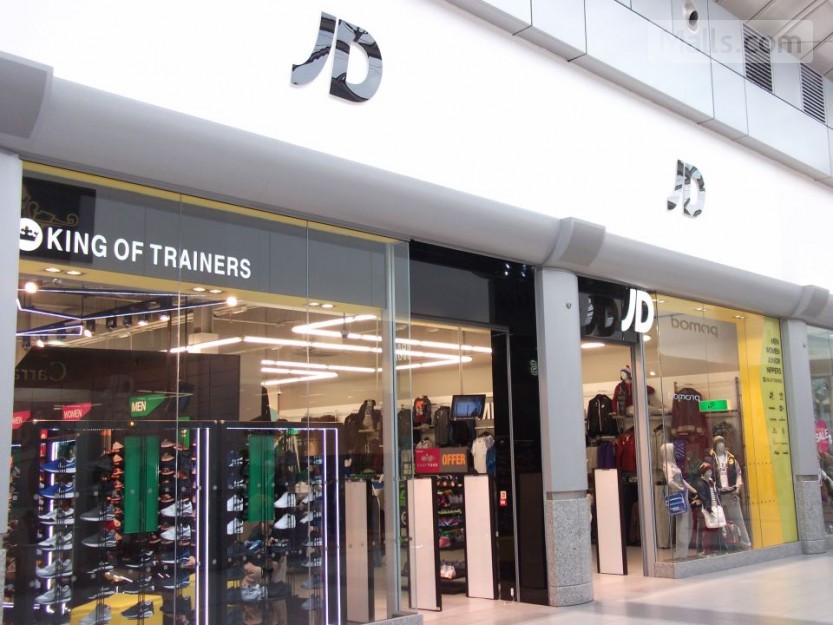 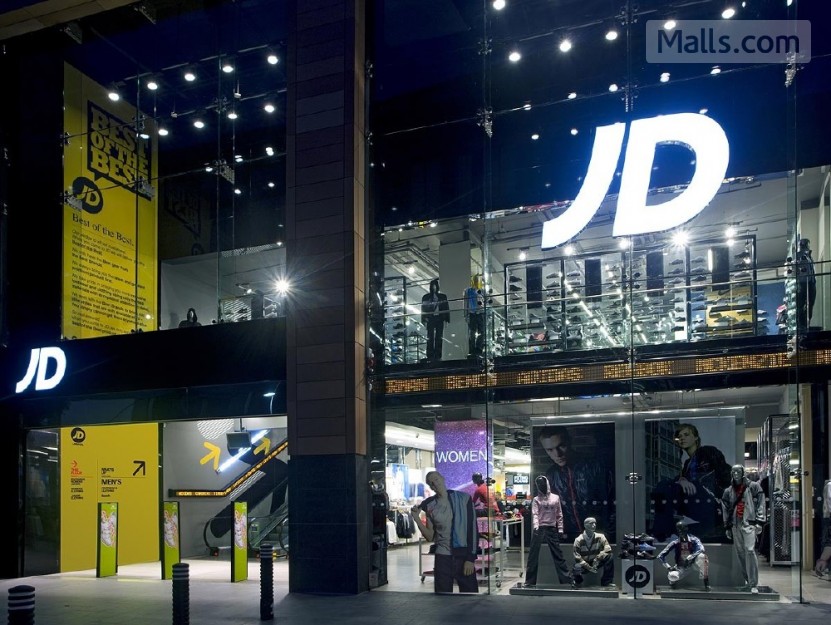 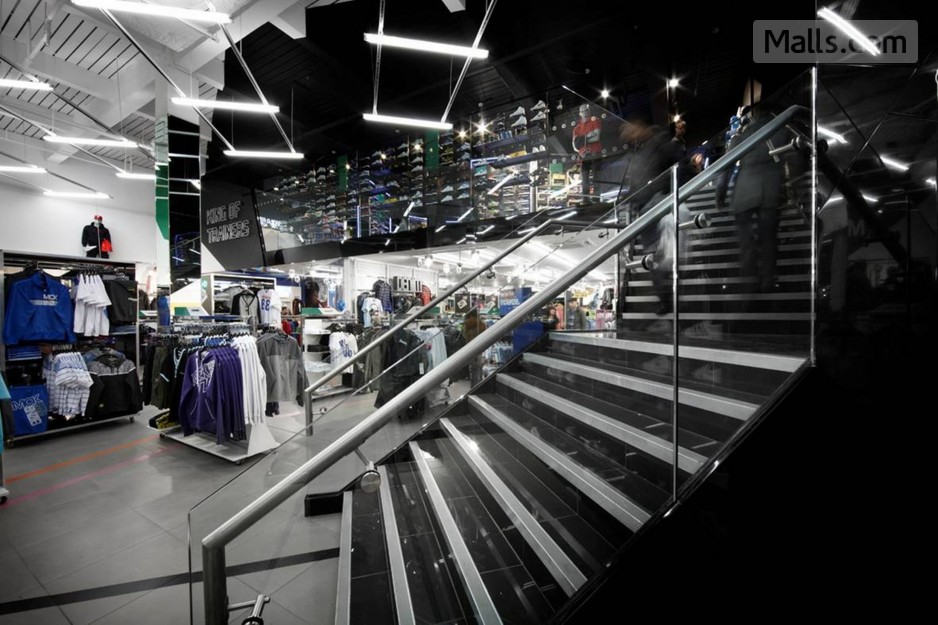 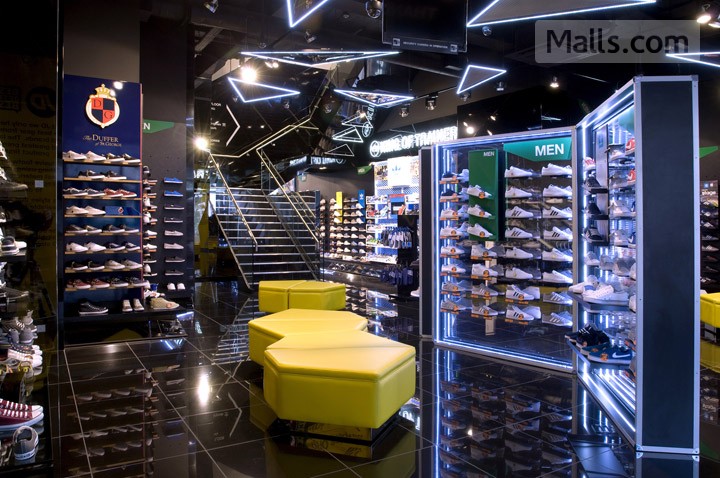 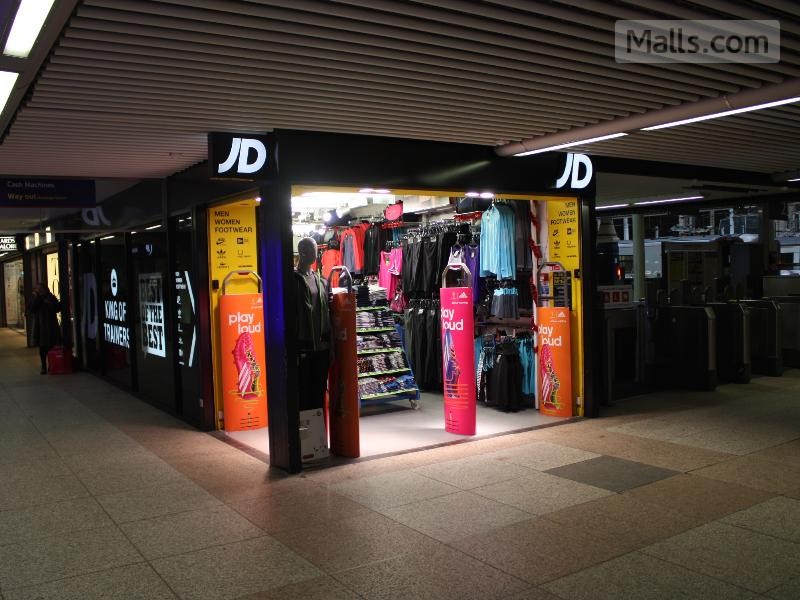