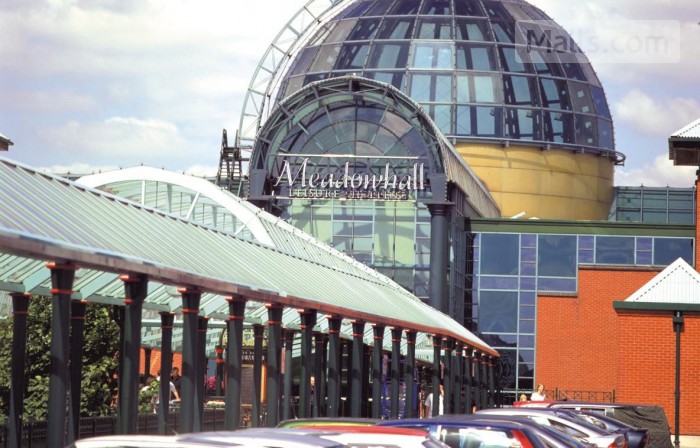 The popular features of the Meadowhall Centre are astonishing building, varieties of shops and excellent food centre. The whole building is an architectural beauty. When it was opened on 4 September 1990, it was the second largest shopping centre in the United Kingdom. Besides that, in the first year of its opening, it attracted around 19.8 million visitors. Clearly, from its opening it was an apple to the eyes of the consumers. To maintain its initial success, the authority of the shopping mall is very dedicated. Its exact address is 1, The Oasis, Meadowhall Centre, Sheffield S9 1EP.

The number of annual visits to this shopping centre is around 30 million now. It is famous for the Christmas and January sales. Sometimes the shops need to follow the odd rule, one in one out. It results in its name to the local people as “Medowhell”. For that reason, in May, 2012 it has been decided to extend its retailing area adjacent to it.

After having an exhausting shopping time, visitors can take a load off their feet to have an experience of cuisines fr om around the world. According to their mood, they can have Mexican, Indian, Italian, and Thai, which are tantalising to their taste buds. There is a dining area namely Oasis dining area, wh ere restaurants are cafés are serving delicious foods during the visiting time. This area is expanded to two floors. The ground floor is dominated by exquisite cafés, such as McDonalds, KFC, Pizza hut and Shere Khan. The upper floor is leaded by first-rated eateries, such as Frankie & Benny's, Coal Grill And Bar, PizzaExpress, Café Rouge, Hand Made Burger Co, Zizzi and T.G.I. To unwind, visitors can also watch Hollywood blockbusters in the 11-screen cinema hall Vue.

A parking space for twelve thousands of cars undoubtedly provides an opportunity to a huge number of people to come using their own rides. Moreover, Meadowhall is considered to the only shopping mall having rail, bus and tram interchange. As a result, it can be very conveniently reachable place from the local region and the other side of the country.

Its elegant design and environmentally suitable construction have leaded it to a different height. Its most noticeable feature is its glassy dome. Its iconic roof with glass enhances its inner beauty. Its enormous Oasis food court is designed to bring the ancient aroma. Its waste does not go to any landfilled; 97% of it is recycled and the rest of them are incinerated with energy recovery.

Since its beginning, the Meadowhall Centre has been proving its huge necessity among the local people. Its extraordinary shopping environment is capable of winning anyone’s heart.

7 November 2017:
Joe Browns Opens Its First Ever Store At Meadowhall
Joe’s first brick-and-mortar store opened at Meadowhall shopping centre in Sheffield.
4 July 2017:
Meadowhall has chosen for Joe Browns’ global première
Yorkshire’s shopping centre announced that e-commerce retailer would open its first physical store at the centre.
12 November 2015:
British Land Mixes it up with a Burst of New Lettings at Meadowhall
Meadowhall, one of the six elite super-regional malls in the UK, welcomes 11 new outlets.
20 April 2015:
New European Shopping Centers coming in 2015
Brief overview of some recent developments and new ones scheduled to open in 2015. 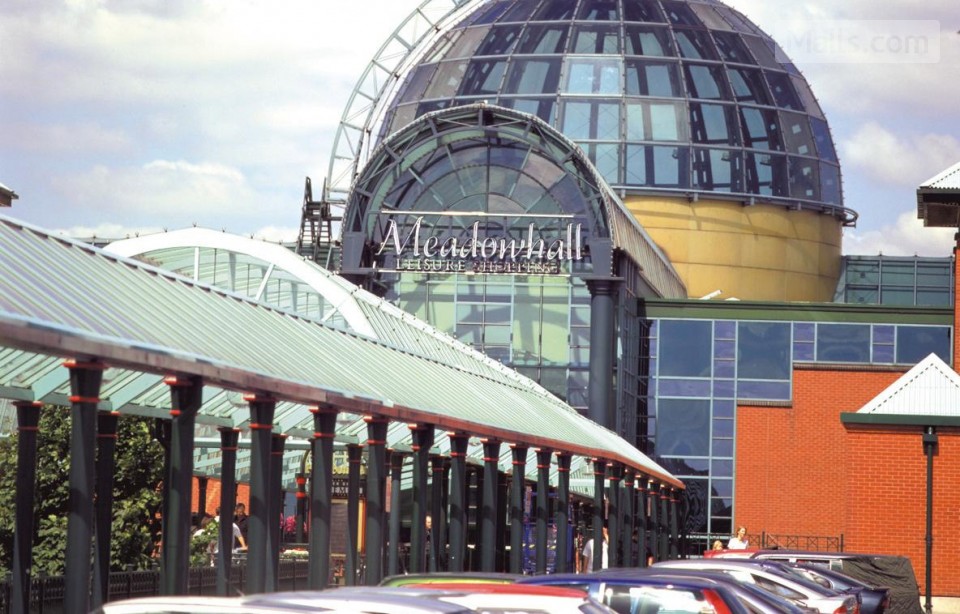 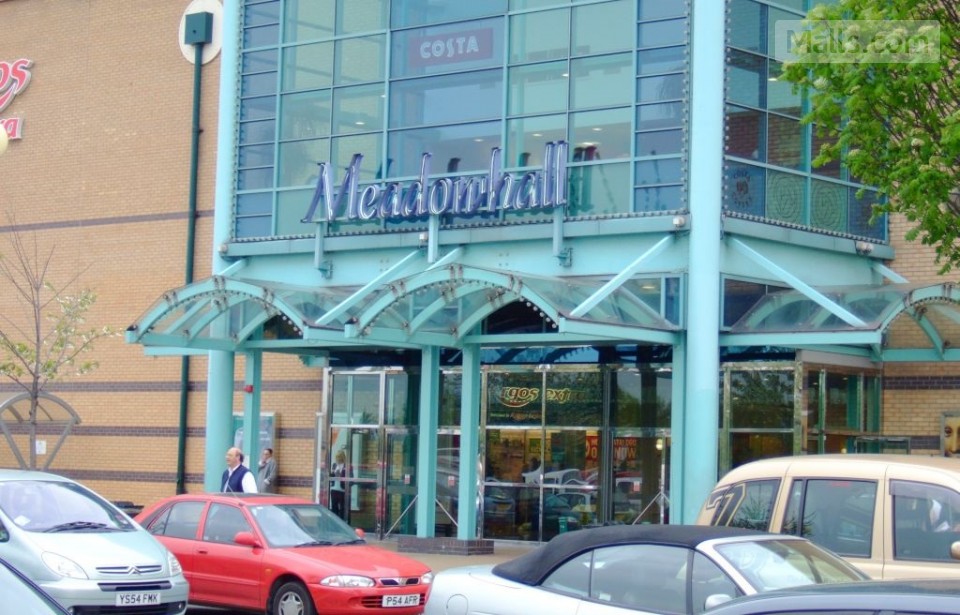 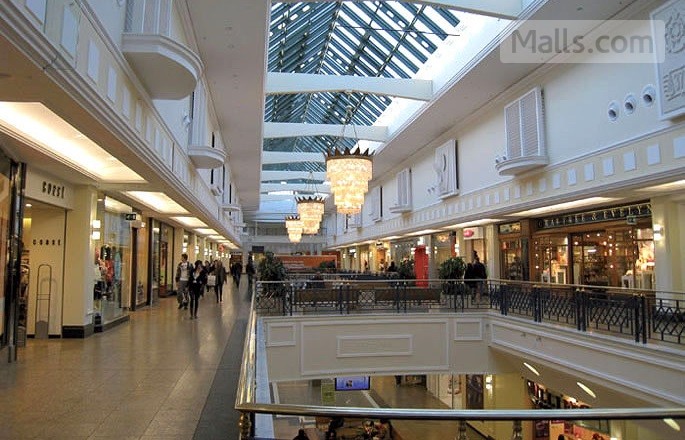 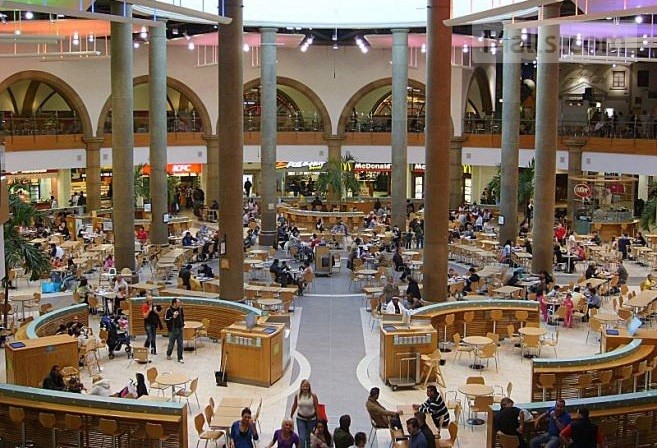 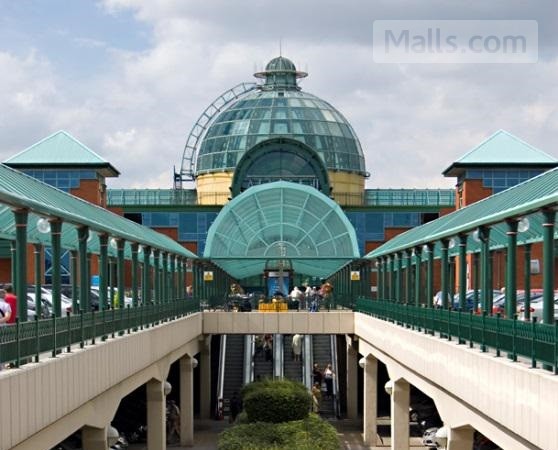 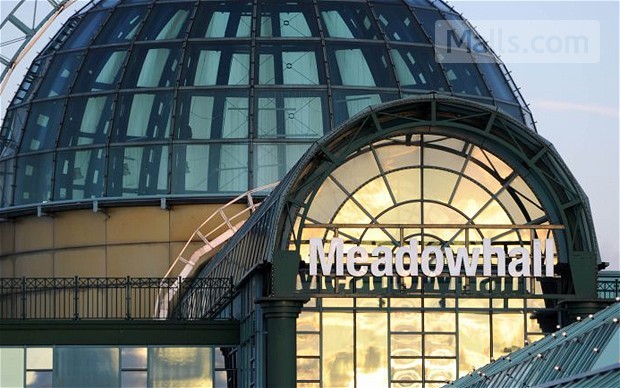 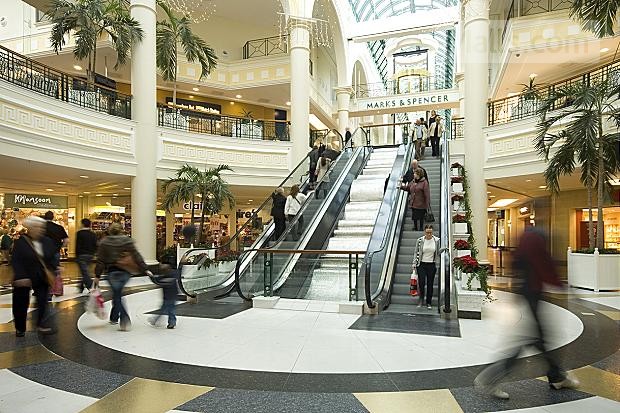