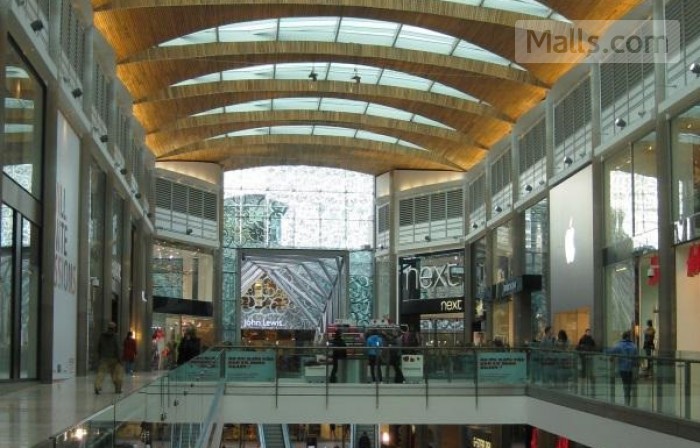 With magnificent architectural beauty, excellent shopping environment and exciting collection of a prominent restaurants and cafés, the Highcross Leicester is committed to give an incredible experience of shopping under the same roof. After its opening in 1991, it has continuously been an attractive place for fashion enthusiasts and other visitors. As a result, expansion of the mall has taken place in 2008 to cope up with the expectation of the visitors. Its address is 5 Shires Lane, Leicester LE1 4AN.

With a retailing area of 110,000 m2 (1,184,040 ft2), it is considered at that, it is the seventh biggest shopping mall in the United Kingdom. This huge area has been a cautious mixture of leading retailers with flourishing and new retailers. This healthy competition has made them hungry for excellence. The consumers are the actual beneficiaries of this competition between more than 135 retailers. It is divided into both, larger and smaller. Various fashion stores are introducing contemporary stylish dresses for men, women and kids. The names of some leading retailers are Accessorize, Aldo, Boots, Bodycare, Footasylum,  Goldbuyers, Holland &amp; Barrett, Hugo Boss, JD Sports, Levis, MenKind, Next, New look and Zara.

However, the mall has not limited itself within the fashion accessories; rather various electrical goods are available in world&rsquo;s most sought-after shops such as Apple, Carphone Warehouse and Mobile Style. Three main anchors are three top departmental store tycoons, which are John Lewis, Debenhams and House of Fraser. They are operating many stores around the United Kingdom with fame for many years. An extension of this shopping mall has been opened in 2008. Undoubtedly, it was the main attraction people. A million visits within two weeks of its opening have shown the expectation of the people to this shopping mall. In addition to that, the expansion has now made it as the largest shopping mall in the East Midlands doubling the retailing area.

For refreshment after giving a retailing therapy, the shopping mall has arranged a collection of 15 prominent restaurants and caf&eacute;s. McDonalds, Pizza Express, Nando’s, Coast to Coast, Chillacas, etc. are mitigating the hunger of the food lovers. Varieties of foods from around the world are served here. Cafés such as Café Rouge, Cinnabon, Costa Coffee, EAT, Starbucks and Fun tea are mentionable. The only movie theatre namely Cinema de Lux are showing sensational movies for a whole day.  It is a perfect match for visitors to enjoy movies or time after movies having sip in a cocktail or indulging a delicious dessert. Two large car parks allow 3000 cars to be parked very conveniently. A newly constructed bus interchange has made it accessible from the other side of the city.

It is a two-storied building having extraordinary signs of architectural success. The exterior structure of this amazing building is in a mock-olde style. The only cinema of this mall is shaded in a slightly buckled stainless steel.  The departmental stores feature glasses of two layers. From John Lewis’s archives, a swirling fabric comes out. This usage of fabric is symbolic the past of Leicester as a textile-producing city. Interestingly, although it frequently allows the light to go inside, it obscures the interior of the mall to be seen from outside. A brilliant glass footbridge connects the car parking with the shopping mall. 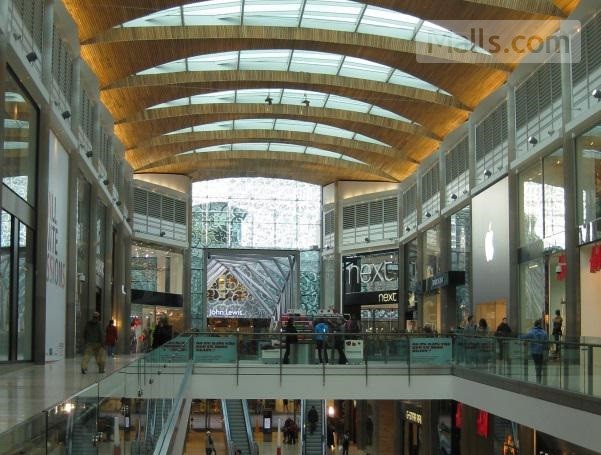 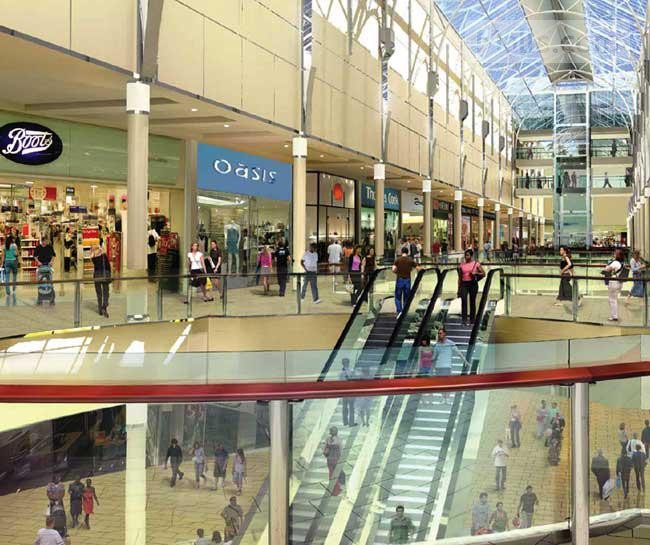