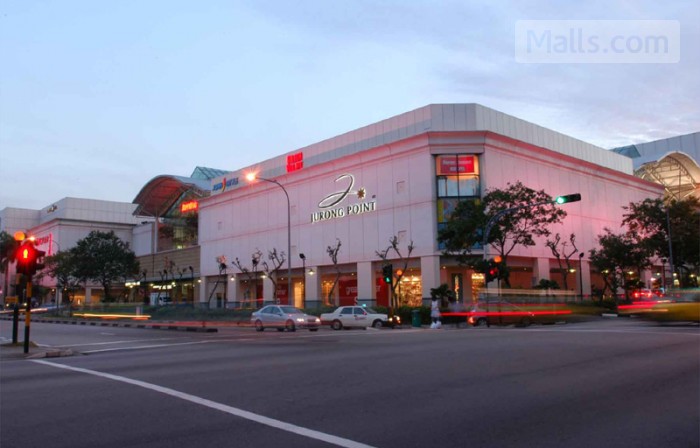 PRO-INFORMATION
EDIT TEXT
Jurong Point is a suburban shopping mall in Jurong West, Singapore. It is next to Boon Lay MRT station and Boon Lay Bus Interchange. The centre features more than 450 shops, making it the largest suburban mall in Singapore, a record previously held by VivoCity which had at least 335 shops.
Opened in December 1995, Jurong Point has since been enlarged twice; once in December 2000 when it grew to 450,000 square feet and again in December 2008 to 750,000 square feet. The revamped Jurong Point houses a range of retail zones – expanded and revamped Ginza Delights, Mongkok, Rackets & Track, Korean Street, Malaysia Boleh, Takeaway Alley, Gourmet Garden and many more. In addition, there is also a 67 bay air-conditioned bus interchange, eleven civic community tenants and to top it all off, a 610 unit condominium nestled above the retail podium. With this extension, parking lots significantly increased from 415 to 1467.
With a wide array of shopping, dining, entertainment and services, Jurong Point is well positioned to be the mall of choice for shoppers in the Western quadrant of Singapore. Its mix of shops includes anchors such as the 24-hour FairPrice Xtra, John Little, Courts, Harvey Norman, Popular, Kopitiam, Kiddy Palace, and several popular brands such as Din Tai Fung, Putien, Dian Xiao Er, Starbucks, m)phosis, Nike, SingTel, Adidas and many others.
The mall is jointly owned by Guthrie GTS Limited and Lee Kim Tah Limited, and offer WOW experiences for one and all!

Planning
At the ground level is a 190,000 sq ft air-conditioned bus interchange fully integrated within the development. The project has recently won the LTA Design Excellence Award 2010. 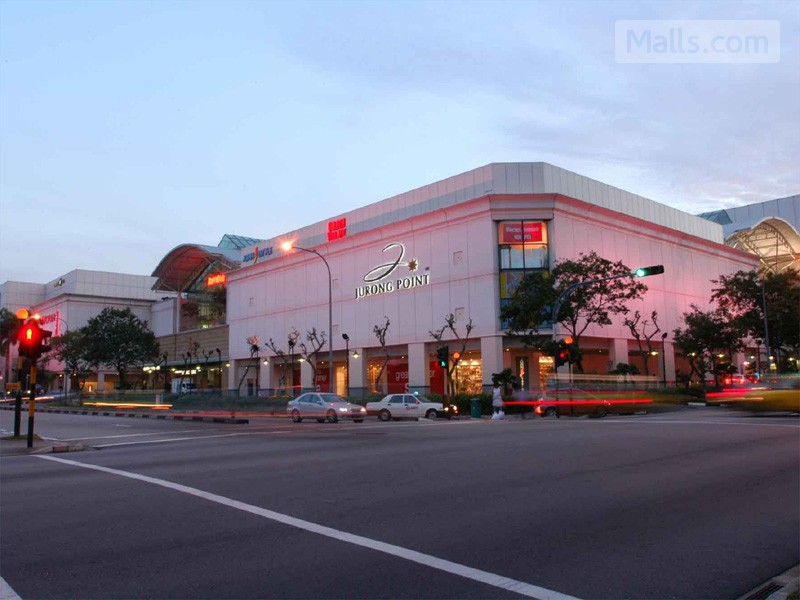 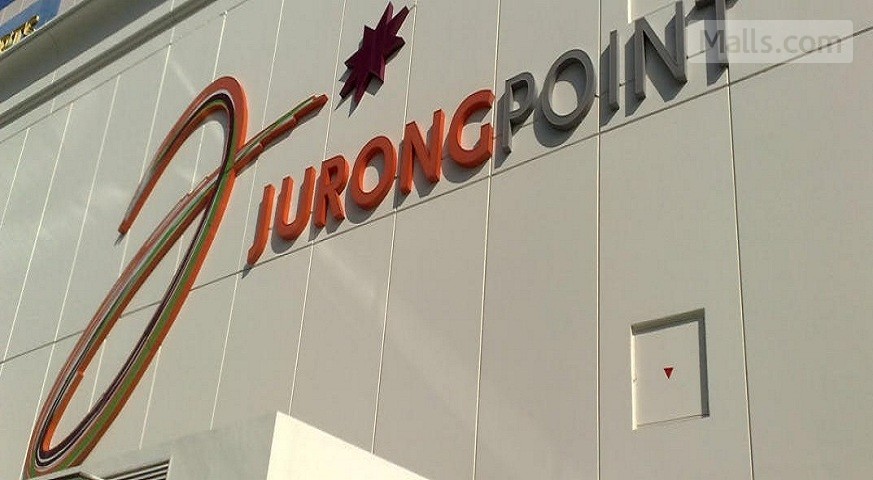 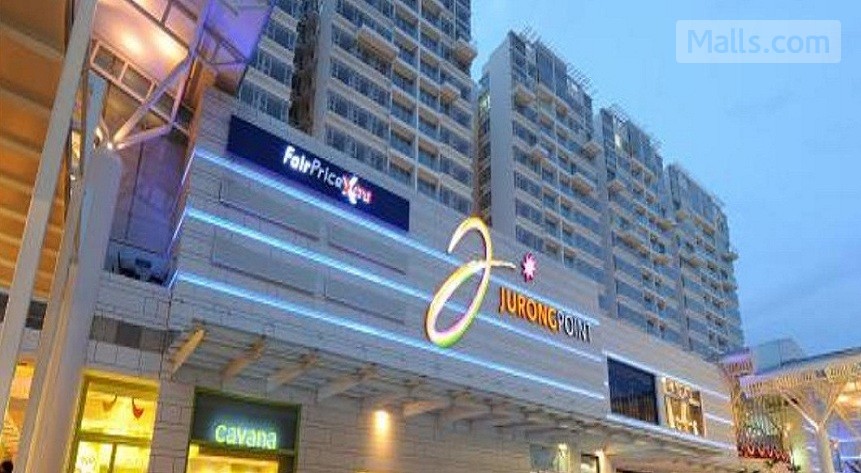 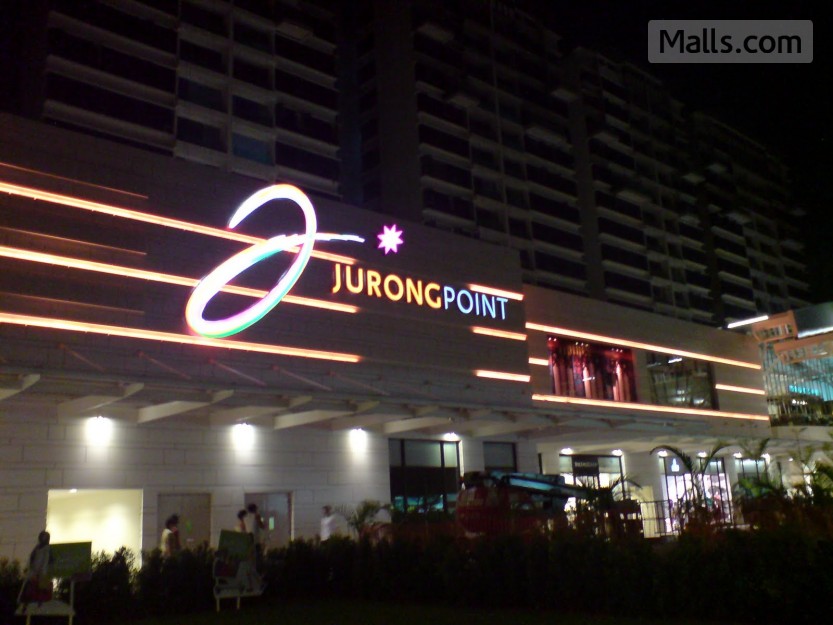 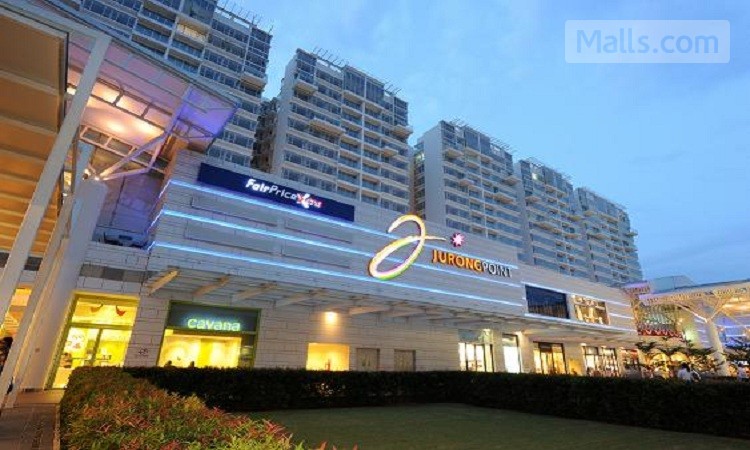 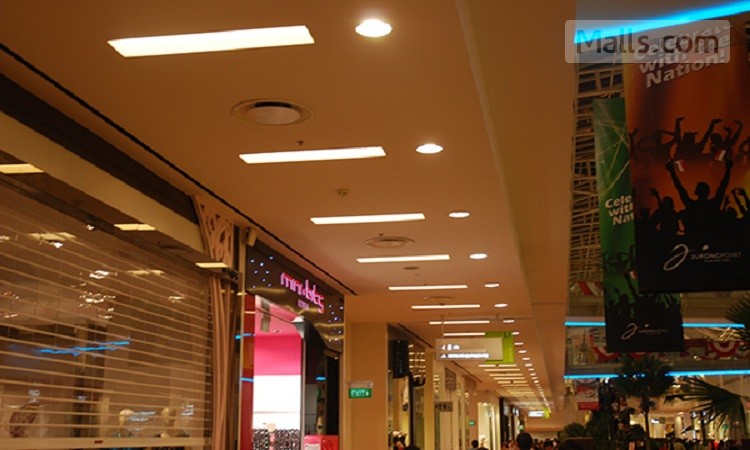 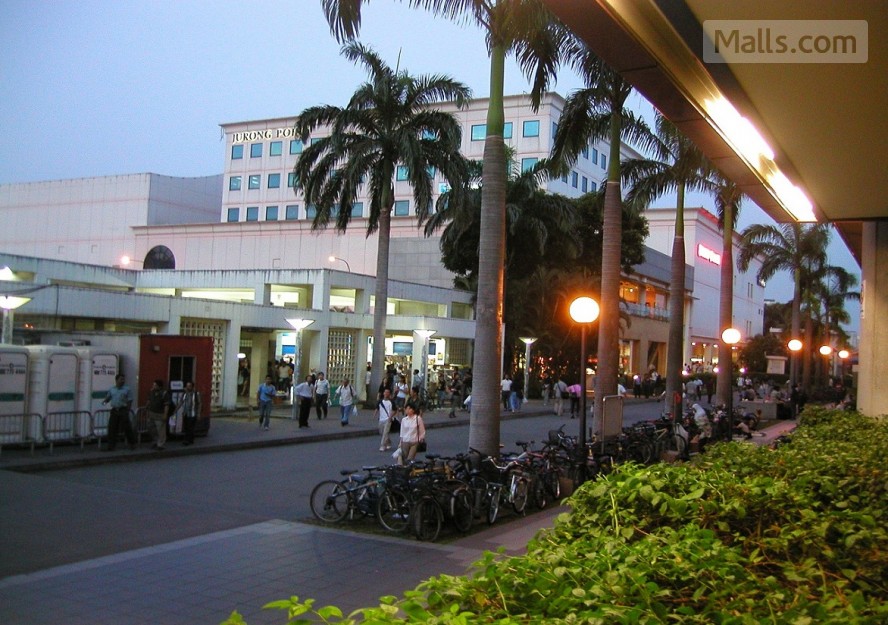 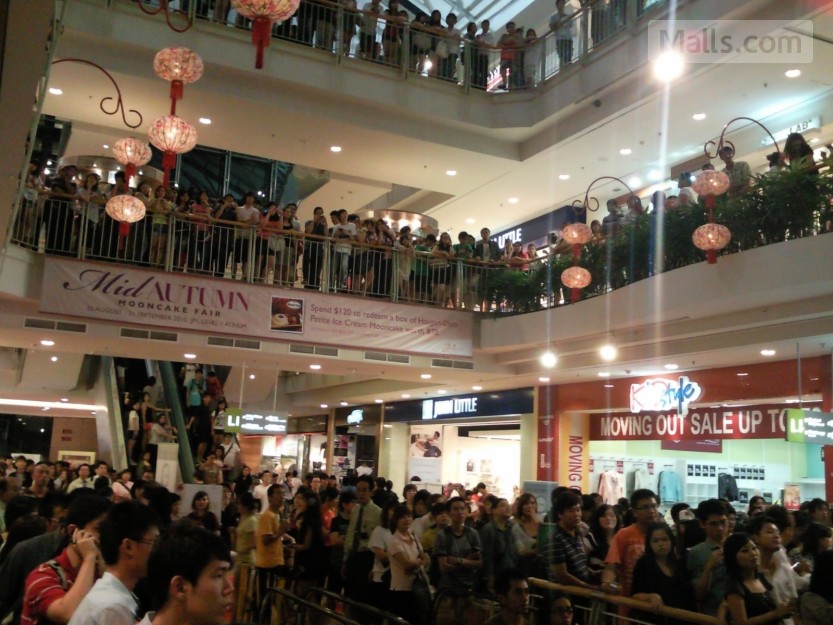 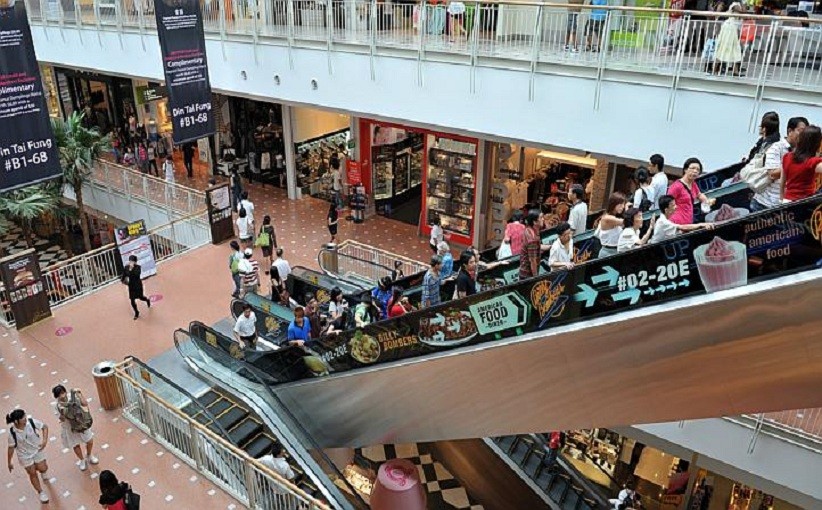