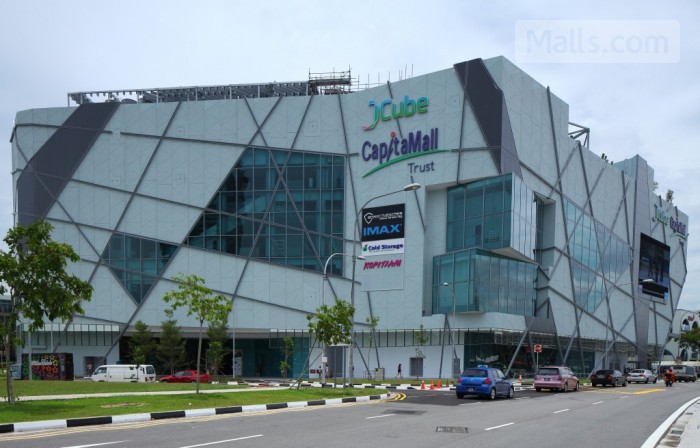 PRO-INFORMATION
EDIT TEXT
JCube is a shopping centre located in Jurong East, Singapore. It is home to Singapore’s first Olympic-size ice rink and the first IMAX theatre in the suburbs. It is owned by CapitaMall Trust and managed by CapitaMalls Asia.
The mall was first opened in 1993 and closed for redevelopment in October 2008. The renovation took S$138.2 million. The 204,000 square feet (19,000 m2) new mall, named JCube, comprises five levels of retail, two basement levels of car park and a rooftop landscaped plaza. JCube started welcoming shoppers again on 2 April 2012.
Today JCube is set to inject new excitement into the retail, dining and entertainment scene in Jurong East. Designed by Benoy, the award-winning firm behind ION Orchard, JCube boasts an iconic façade inspired by an ice cube. Like an ice cube, it is designed to reflect natural light by day and sparkle by night.
The mall is home to numerous new brands making their debut in Singapore. It is home to Singapore’s first Olympic-size ice rink 460-seat gallery, the 60 by 30 metre rink is designed to host international events and competitions for sports like ice hockey, curling and speed skating. There is also the first IMAX theatre in the suburbs and the mall also offer extended-hours dining options.

Features mall architecture
The mall development takes its story from ‘Water & Ice’ inspired by its location as a
gateway to Lakeside leisure facilities of Jurong East and by its primary facility, an
Olympic sized Ice skating rink. The mall boasts a unique faceted facade inspired by an ice cube, reflecting natural light by day and sparkling by night.Its form is a six-sided development resembling an ice cube. The ice cube facade is softened with an outdoor terrace on Level 2 and a rooftop landscaped garden with a Teflon-covered event space on Level 5. The green elements incorporated into the design include LED lights and motion sensors to activate the lights at staircase landings as well as solar panels to supplement the mall’s energy needs.

Planning
The mall consist of 8 levels, 5 retail, 2 basement and rooftop landscaped plaza. It's also a home of Olympic-size ice rink. 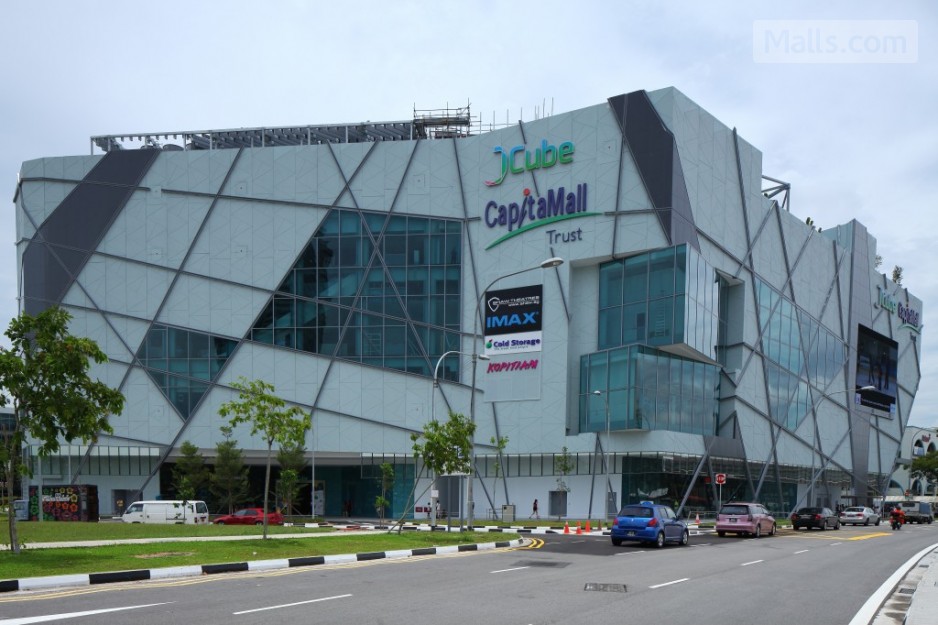 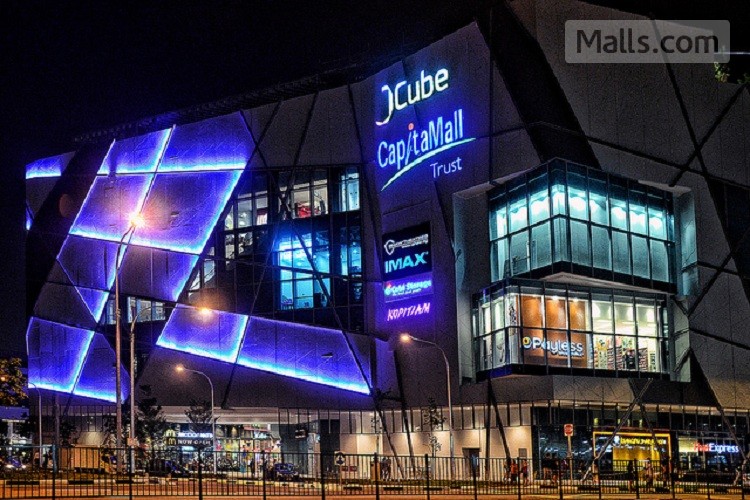 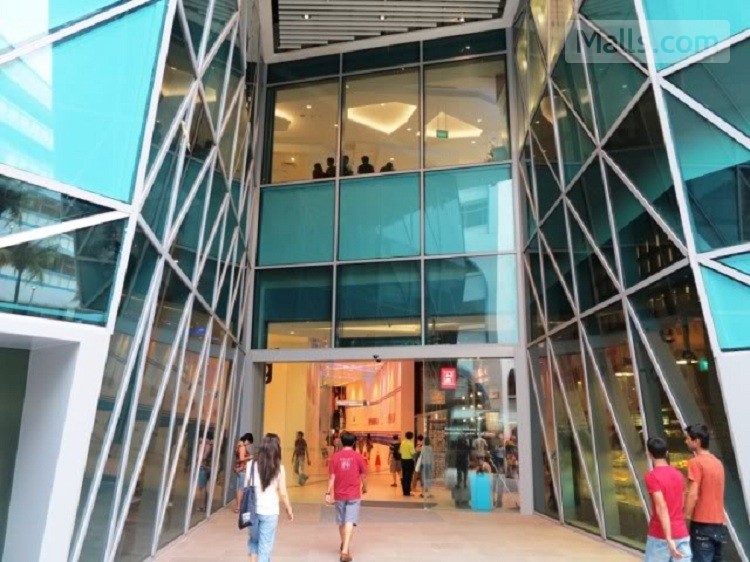 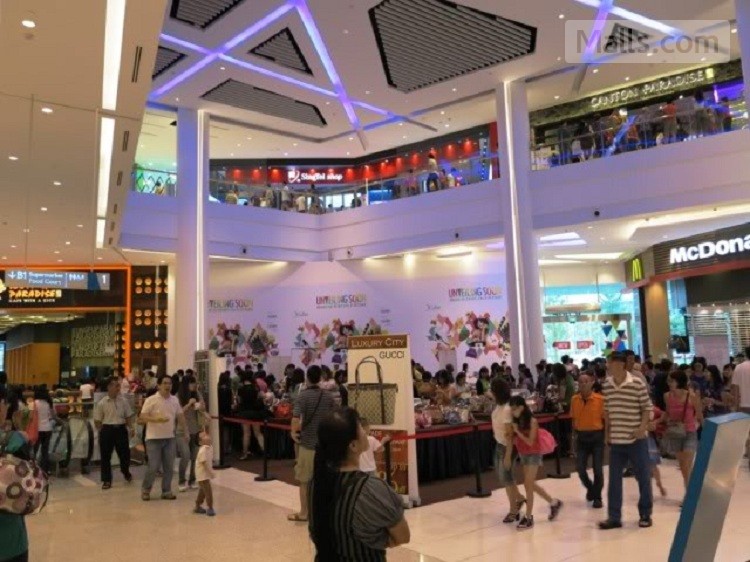 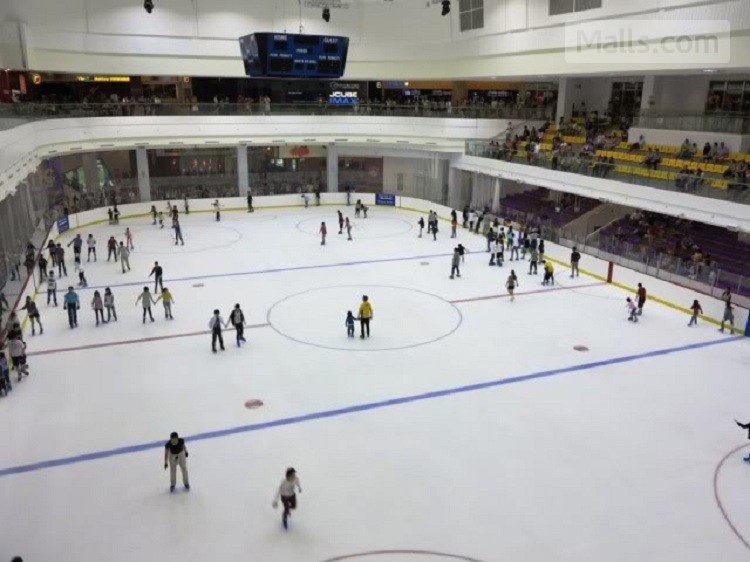 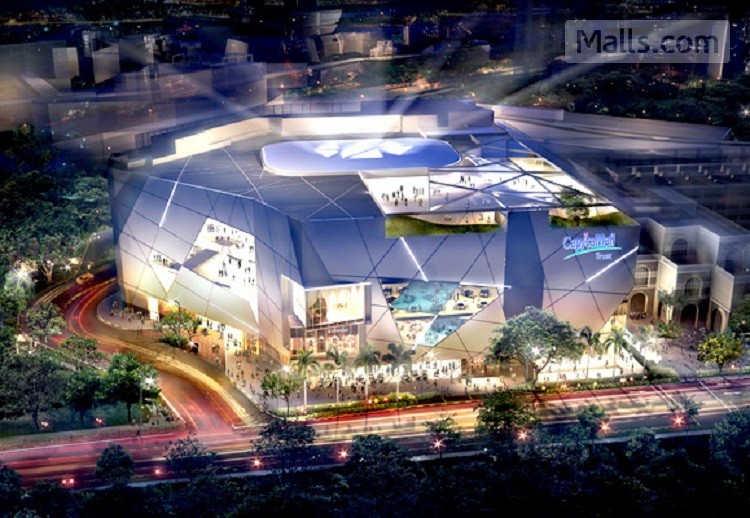