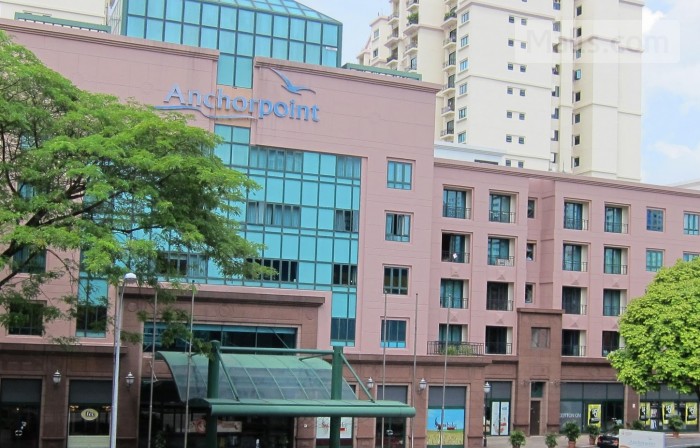 PRO-INFORMATION
EDIT TEXT
Anchorpoint is a shopping center in Singapore, operated by Frasers Centrepoint Malls (one of the largest owners and operators of shopping malls in Singapore). Frasers Centrepoint Malls comprises 12 malls - The Centrepoint, Causeway Point, Compass Point, Northpoint, Changi City Point, Eastpoint, China Square Central, Robertson Walk, Bedok Point, Yew Tee Point, Anchorpoint and Valley Point. These 12 properties span both urban and suburban areas with a total net lettable area of over two million square feet.
Anchorpoint, located at the junction of Queensway and Alexandra Road, opposite to the popular large home furnishing store IKEA, comprises two levels of shops located on the first storey and first basement level of a five-storey commercial-cum-residential block with basement carpark. Opened in 1997, it underwent a successful revamp in 2007 which received the ICSC Asia Shopping Centre Merit Award for the ‘Renovation or Expansion of an Existing Project’ category. Opened in 1997, Anchorpoint used to house a cluster of home furnishing shops and services for the neighbourhood. To match the mall's theme after renovation, tenants transformed their shops to introduce a tinge of ‘urban village’ element. F&B outlets also adopted an ‘indoor-alfresco’ concept. The mall is decked out in calming earth tones and accentuated by splashes of greenery and rustic wood element to reflect a cozy ambient.
Anchorpoint is positioned as an outlet-themed mall with reputable retailers such as Charles and Keith, Cotton On, G2000, City Chain and Giordano offering a good selection of fashion merchandise at marked down prices. The mall devotes about 40% of its lettable space to F&B outlets, providing a variety of food and dining options to residents and workers in the vicinity. It is anchored by Cold Storage Supermarket and Koufu Foodcourt, and also houses unique concept shops such as Zhou’s Kitchen, which occupies the free-standing conservation building known as Copperdome.

Description of the location and accessibility
The mall is located along Alexandra Road, opposite to the popular large home furnishing store IKEA. Anchorpoint is well-served by public bus services as well as scheduled shuttle bus service between the mall and the nearby offices in the Alexandra area.
Connectivity: Near Queenstown MRT Station, bus stop and shuttle bus service
The mall also provide free shuttle buses for shoppers and this way demonstrate it's commitment to reducing the carbon footprint.

Features mall architecture
The mall is decked out in calming earth tones and accentuated by splashes of greenery and rustic wood element to reflect a cozy ambient.

Planning
Anchorpoint has two retail levels (including one basement level) and an adjacent a 2-storey restaurant building.
In March 2009 Anchorpoint received the inaugural
Energy Smart Retail Mall label by National  Environment Agency and the National  University of Singapore for ranking  amongst the top 25 per cent of  shopping malls in Singapore to achieve
exemplary energy efficiency and indoor
environmental quality. 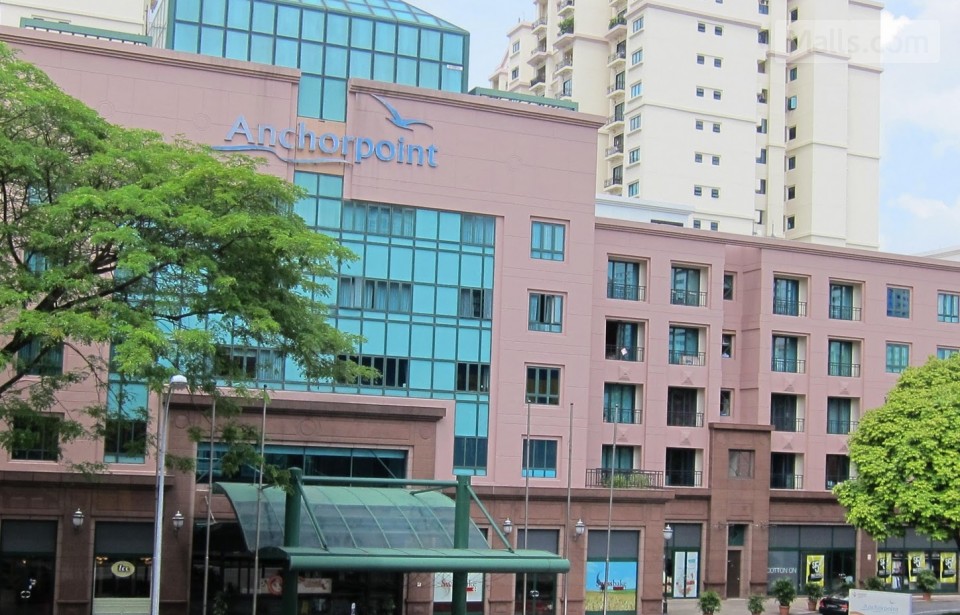 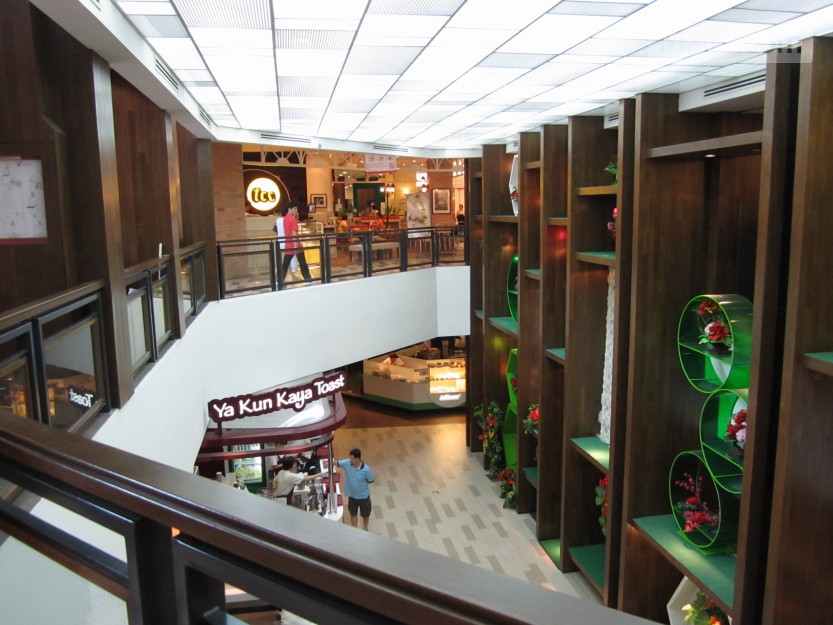 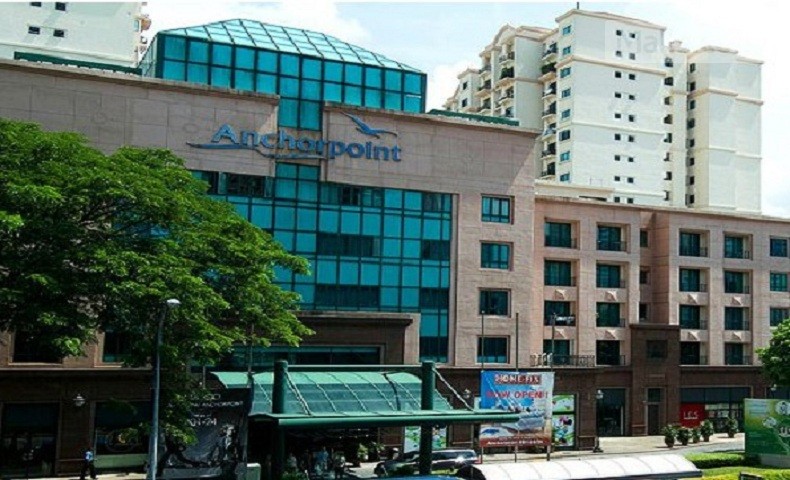