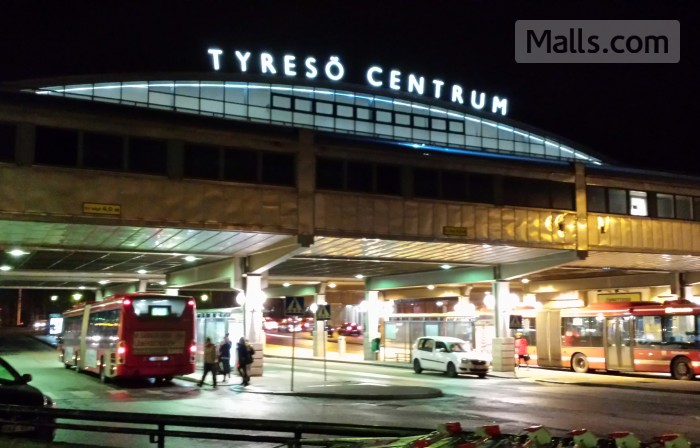 BUSINESS CONTACTS
EDIT TEXT
Tyresö Centrum (Tyresö Centre) is an enclosed shopping centre in Tyresö centre, Bollmora, the municipal centre of Tyresö, Sweden. It has 74 stores and other social or commercial units.

Tyresö Centrum has its origins as Bollmora Centrum which was inaugurated in 1965 as a fairly ordinary small-town centre with pedestrian streets. The centre underwent a major overhaul to an enclosed shopping centre in early 1990s. It was renamed Tyresö Centrum and the was reinaugurated in 1992.

The centre was damaged by a fire shortly before its rebuilding was completed, delaying the full reopening a while. 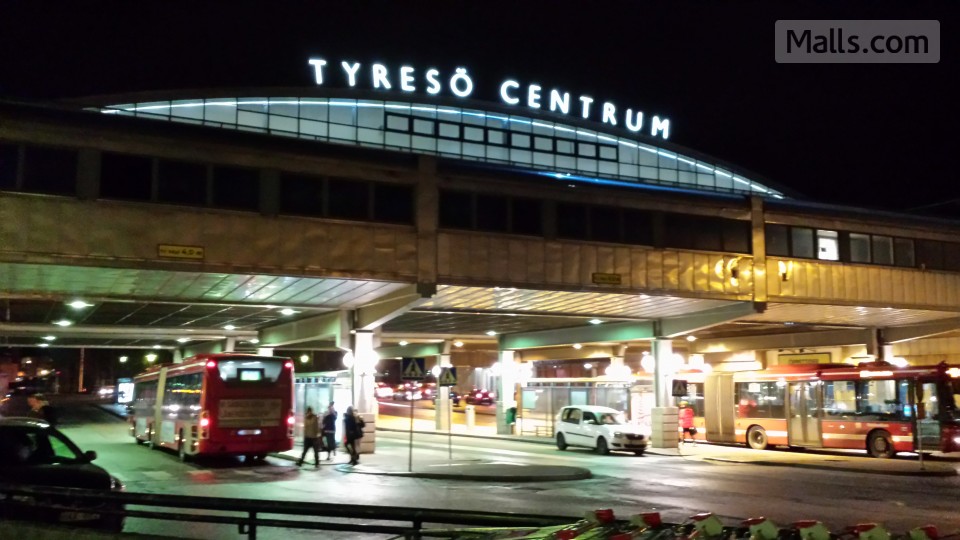