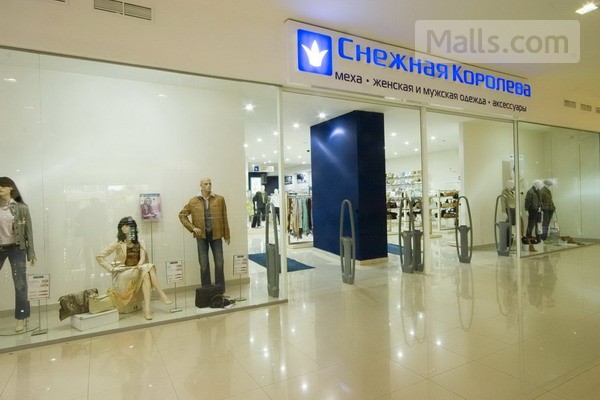 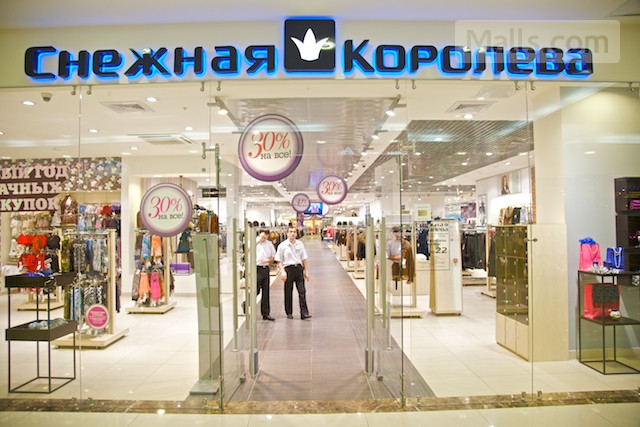 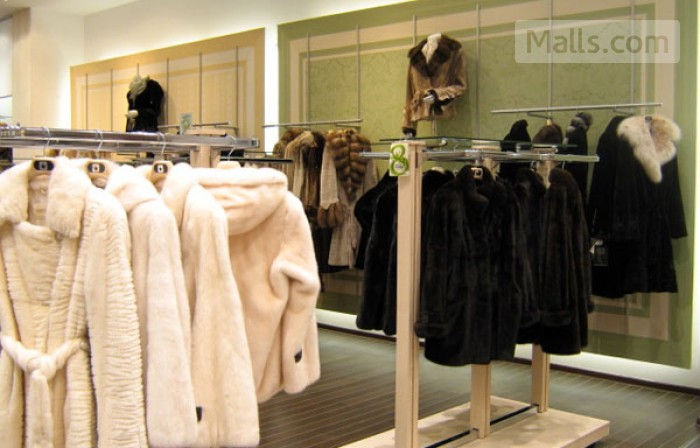 EDIT TEXT
Snow Queen (Snegnaya Koroleva) is the biggest network of men’s women’s apparel multibrand stores. The opening of the first store was held in Moscow in 1998. Initially, Snow Queen operated as a network of leather and fur stores.

In 2006, Snow Queen switched from a categorial format to a new Total Look format. The assortment of network stores was significantly increased as a result of casual wear and accessory segment addition. Some of the represented brands are Pepe Jeans London, Silvian Heach, Desigual, Betty Barclay, Apart, etc. 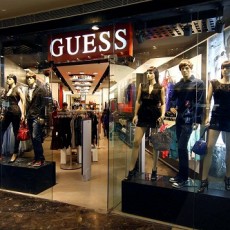 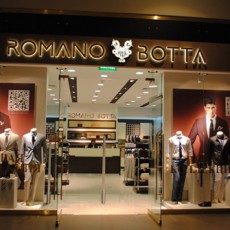 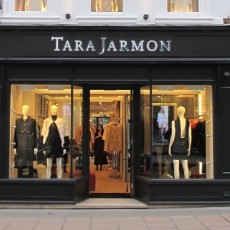 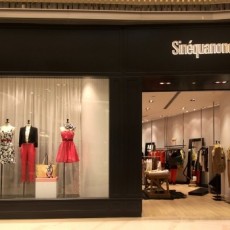 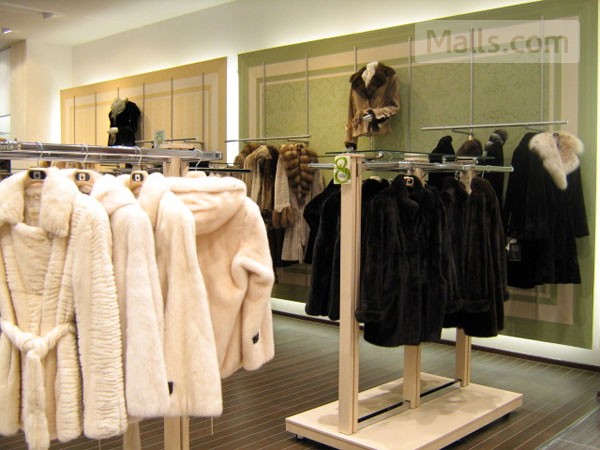