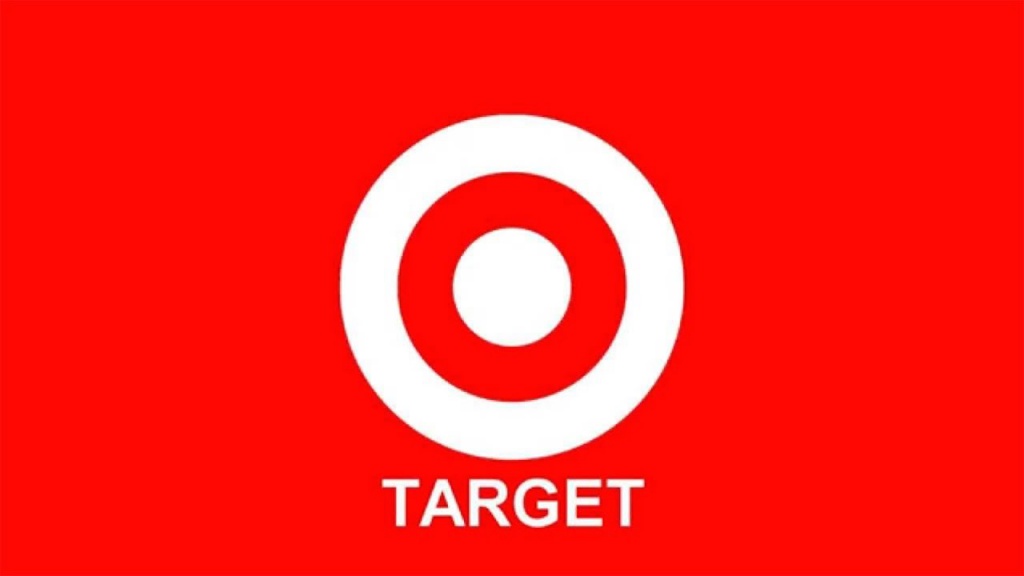 The American Target Corporation is one of the largest retailers in the United States, and one of the hundred most significant companies in the world rated Fortune 500. The corporation owns a network of stores operating under the Target and SuperTarget brands, which are scattered throughout the country. There are also Target stores in Australia, but they operate there under a license obtained by Wesfarmers. Since 2011, the seizure of the Canadian market is gradually taking place. The memorable and straightforward Target logo is one of the most recognizable among American consumers.

Most Target stores are typical discounters, built in the form of a large box with an area of about 12,500 m2, selling everything in a row literally, with the exception of usually perishable foodstuffs. The first such store opened in May 1962.

As you might guess from the name, SuperTarget stores are an enlarged version of conventional Target. The area of these institutions can reach 16,200 m2. Here visitors are waiting for more cash lanes, enlarged aisles, an expanded range of food and food courts. The first such store earned in 1995. 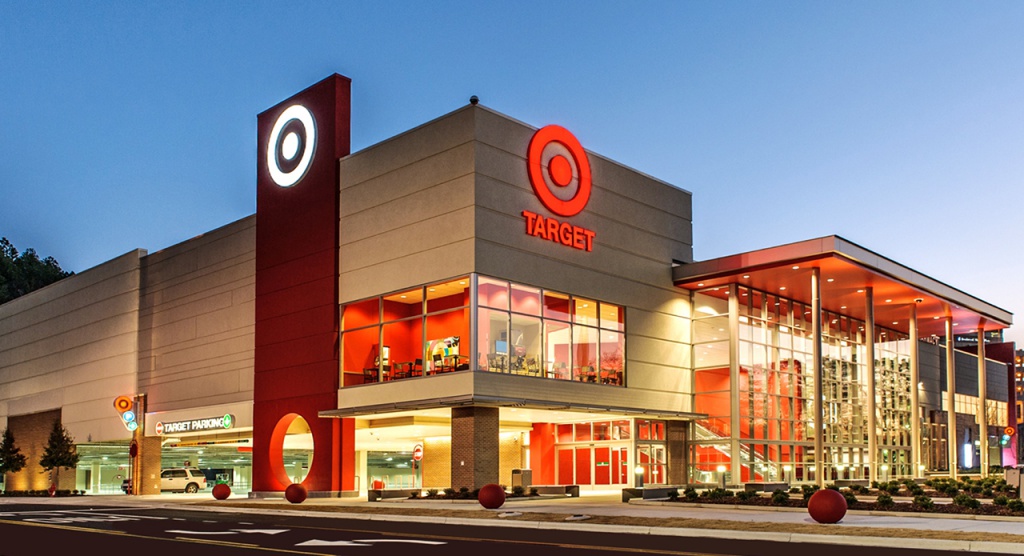 However, times are changing and the company continues to experiment with store formats. In 2012, the new CityTarget format appeared - retail outlets with an area of 7,400 m2. The reduced area allowed to place them in shopping centers located within the city. The development of such a direction is caused by the fact that with the growth of cities it is becoming more and more difficult to get to the outskirts, it is much more convenient for many to be bought in stores located within the city limits. According to a similar development scenario, today many companies are following - for example, IKEA recently announced its intention to place a bet on small shops located closer to the city center.

The development of formats continued in 2014, with the advent of TargetExpress, ranging from 1,300 m2 to 2,000 m2. These stores are more like ordinary supermarkets; they are designed for customers who use the services of public transport, there are no goods in huge packages. Such stores began to open in campuses and densely populated areas — the plans of the company - the development of networks of small shops.

However, in 2015, Target Corporation decided to cease to “produce brands,” and the CityTarget and TargetExpress formats were renamed simply Target. As stated, "Our stores are large or small have one thing in common - they are all Target." But there is no doubt that experiments with formats will continue in the future.

Today it is hard to believe that the history of this entire empire began with one relatively small shop of haberdashery goods. It all started after the Westminster Presbyterian church burned down in Minneapolis, Minnesota. The building was not insured, and the community had no means for restoration. Then the church turned to parishioner George Dayton (George Dayton) with a request to buy an empty corner area next to the church. What was done? This allowed the church to be restored, and Dayton built a six-story building on the acquired land, in which Reuben Simon Goodfellow built Goodfellows department store.


In 1903, Dayton bought a department store and renamed it the Dayton Dry Goods Company. In 1910, the name changed to Dayton Company and the name of the department store to Dayton’s. Dayton died in 1938, and his case was transferred to his son Nelson. The company managed to survive the Great Depression and continued to develop. In the 1950s, it began expanding to other cities, after absorbing Lipman’s stores in Portland.

The Target brand appeared on May 1, 1962, when the very first Target store opened in the suburb of Saint Paul in Roseville, Minnesota. It was a completely new concept for those years. For this reason, it was decided to abandon the name Dayton in favor of the new name to erase all the associations with the department store. Getting started has been hugely successful. By 1965, several more Target stores had opened, generating tens of millions of dollars in revenue. Emerging additional funds allowed Dayton Company to absorb other retail chains and expand its influence. In 1969, a merger with J.L. The Hudson Company of Detroit, which resulted in the emergence of the Dayton-Hudson Corporation. By that time, the empire already consisted of a whole collection of Target discounters and Dayton’s, Diamond’s, Hudson’s, John A. Brown and Lipman’s department stores.

Target stores brought the most revenue. By 1975, this network became the primary source of income for Dayton-Hudson, which continued to absorb competitors (a detailed description of all transactions would require writing a whole book). And in 2000, a significant event occurred - Dayton-Hudson Corporation was renamed Target Corporation. The company's headquarters is still in Minneapolis.

Today, Target Corporation owns a variety of brands under which products are sold, sold in company-owned stores. Some of them are created with the participation of celebrities - for example, in 2017, the Victoria Beckham x Target clothing line, created by Victoria Beckham, appeared. The number of these brands is continually changing; some are leaving, new ones replace them. The company is continually experimenting with formats, evolving towards e-commerce, and doing well.