Add a photo Write a review
EDIT TEXT
SPAR is an international retail chain and franchise with approximately 12,500 stores in 35 countries worldwide. There are 258 SPAR stores in Poland. It was founded in the Netherlands in 1932 by retailer Adriaan van Well in the Dutch town of Zegwaart (now Zoetermeer). In 1953 an International Spar office opened in Amsterdam to control and further develop the organization throughout Europe and other continents. Through its affiliate organizations, SPAR operates through most European countries, parts of Africa, Asia, and Oceania. It's headquartered in Amsterdam. A SPAR store may be owned independently, by a franchisee, or be part of a chain, depending on the model applied in any given country.
Spar sell a whole range of different products but the emphasis is definitely on groceries.They also sell Toiletries and fresh Fruit and Vegetables. Almost all Spar Shops are licensed to sell Tobacco and Cigarettes and many are also licensed to sell Alcohol too. They also have there own label too, called Spar. There are over 900 different products available under this brand.
Currently, SPAR operates two retail formats: SPAR neighborhood supermarkets, which account for the majority of stores, and SPAR Express stores. SPAR Poland has focused on neighborhood stores.
MALL STORE LOCATIONS: 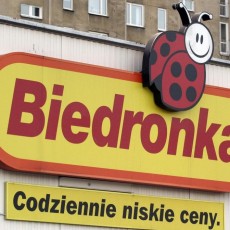 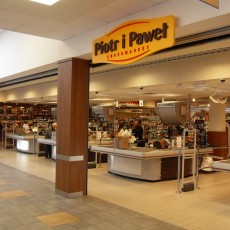 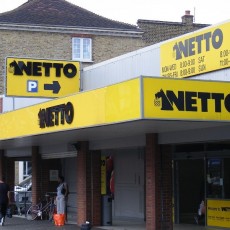