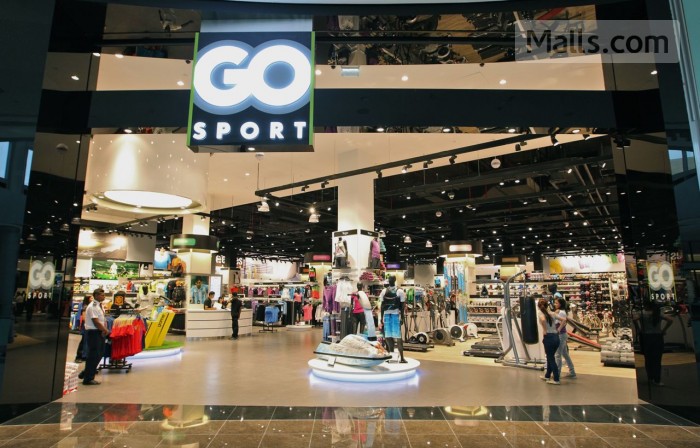 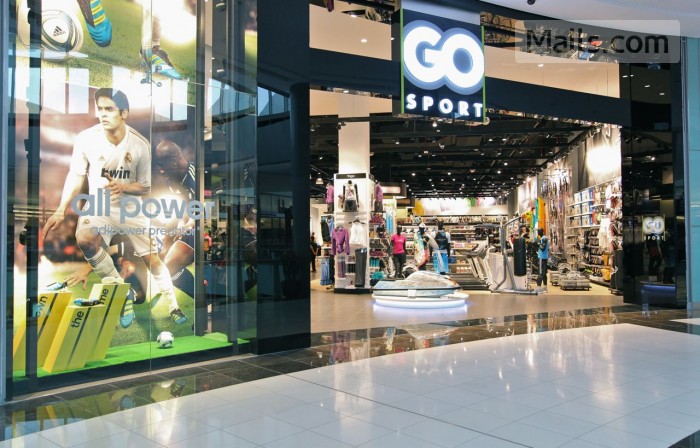 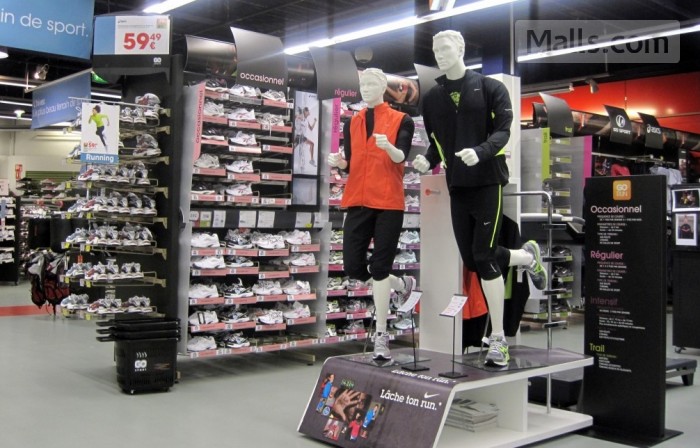 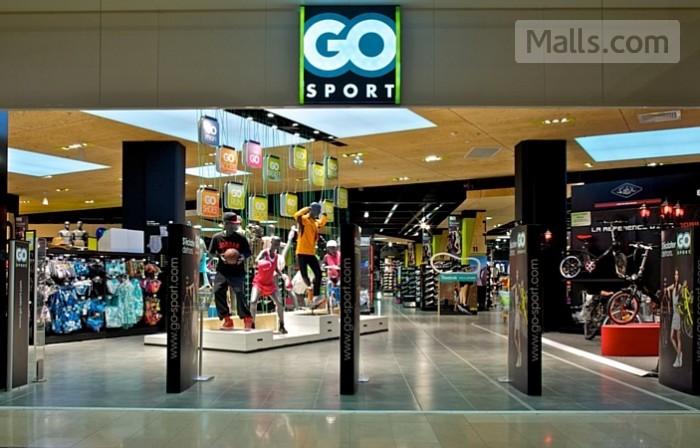 EDIT TEXT
The Go Sport Group is a French company specialized in the distribution of sporting goods. Go Sport Group is one of Europe's largest distributors of sports which includes two brand sports stores: Go Sport and Courir. Since 1986. Go Sport Group is listed on the Paris Stock Exchange and since 1990 Go Sport is a member of the Rallye.
In the late seventies, a couple of French masters in alpine skiing Cathiard and Genty, after ending their sports career decided to create a shop where people can buy a broad range of sports equipment and clothing, not only associated with skiing. Genty and Cathiard purchased in Grenoble their first sports shop. And so, in 1978, was founded Go Sport and its first store. Next store was opened in Paris, and after nine years of Go Sport already had its network of stores throughout France. In 1979, Go Sport company opened its first outlets in Belgium, since 1986. Go Sport Group is listed on the Paris Stock Exchange.In 1989-90, Go Sport in turn takes a network of sporting goods stores located in the main French cities.


In 1998, Poland formed a subsidiary of Go Sport, which a year later opened the first stores in Poland. We are proud that we can boast ten years of experience in the sports market in Poland. Experience, which resulted in 25 Go Sport stores across the country.
MALL STORE LOCATIONS: 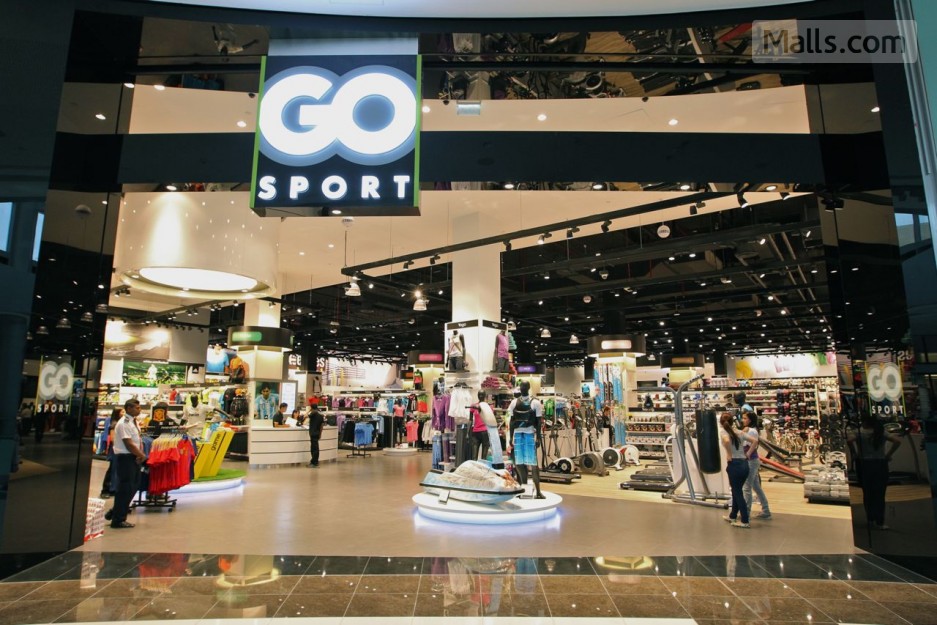 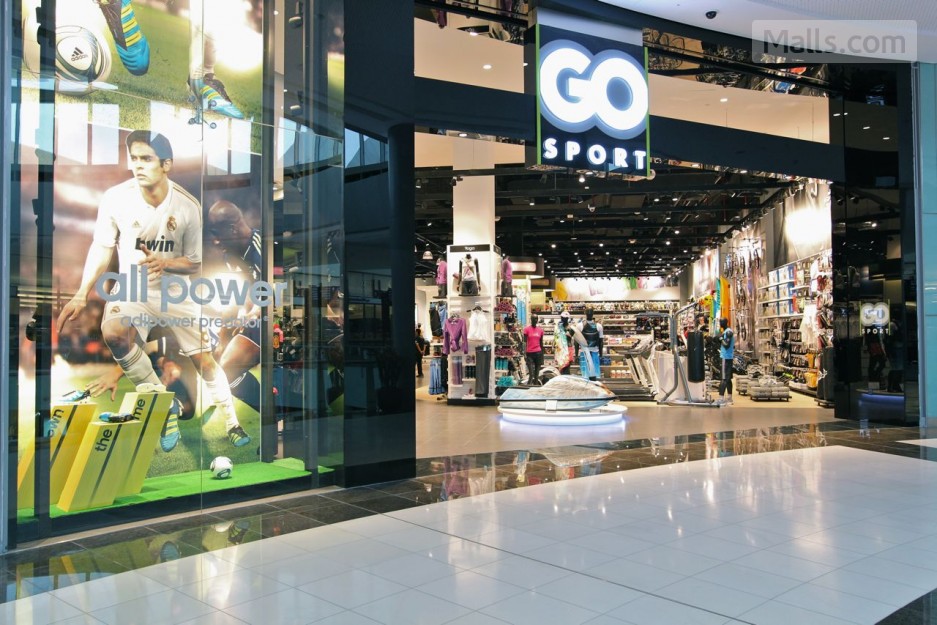 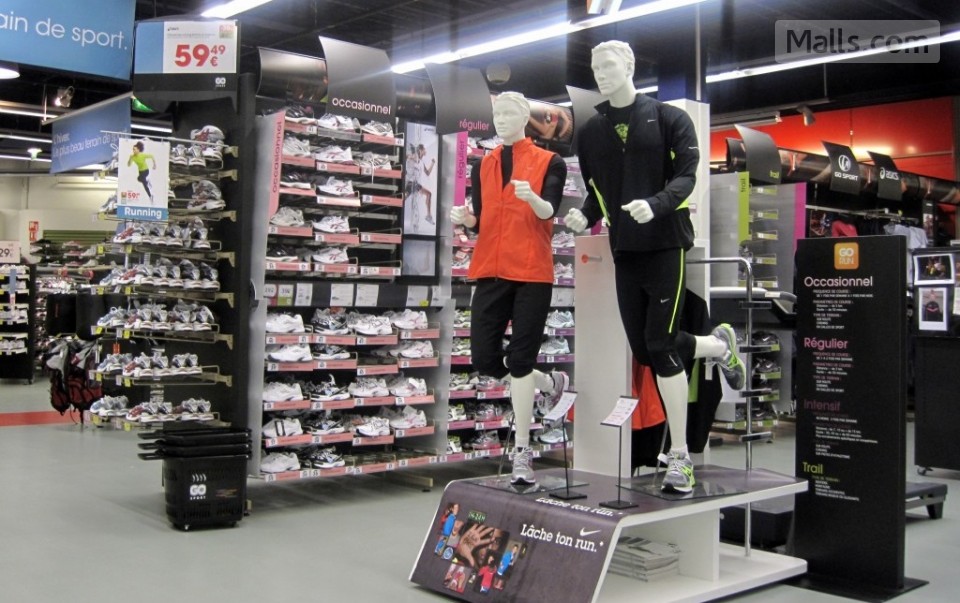 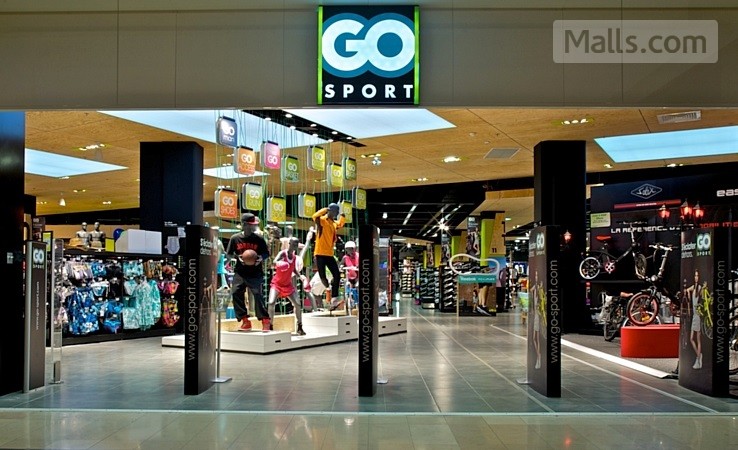