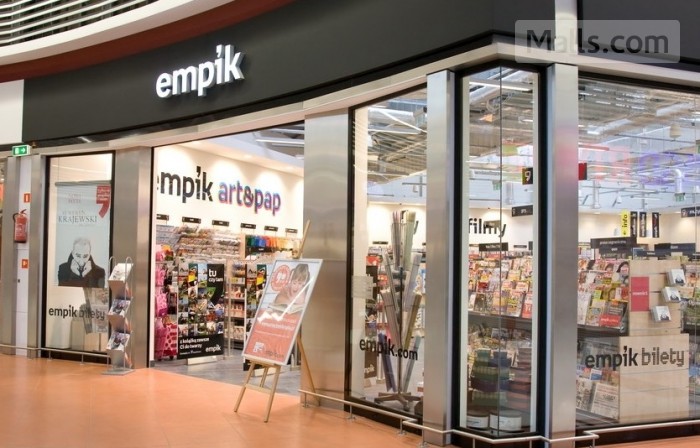 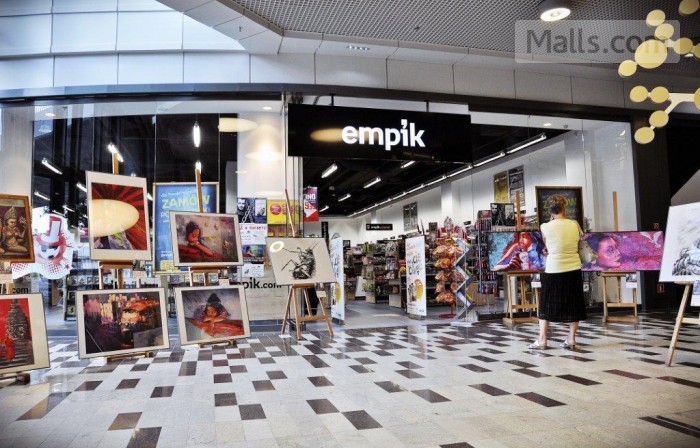 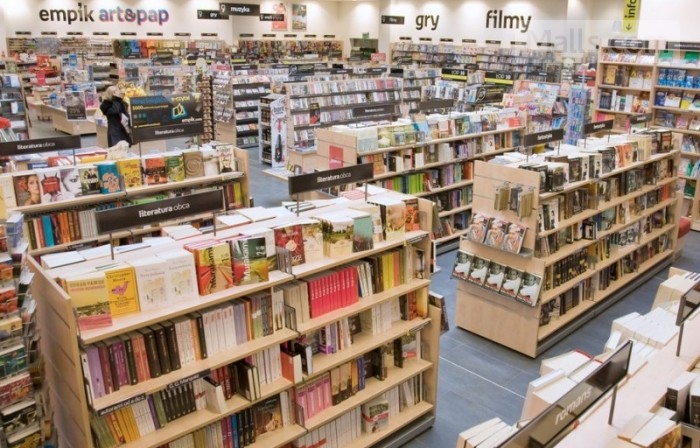 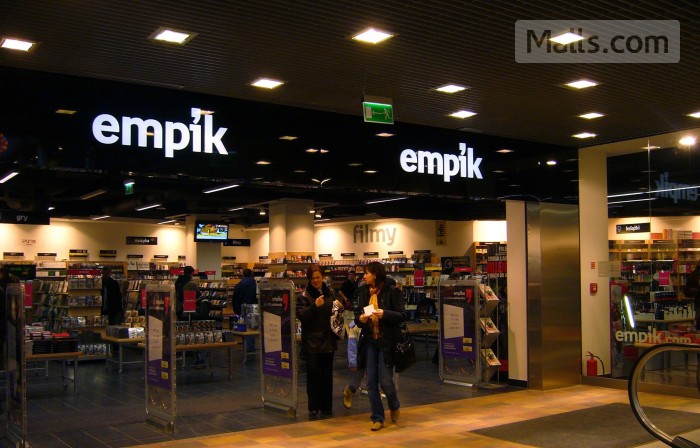 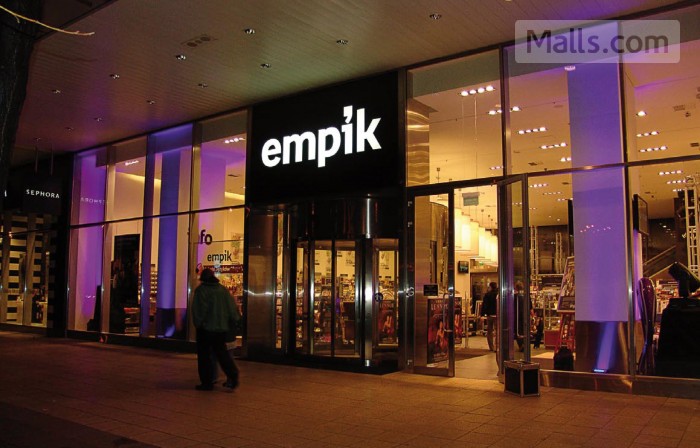 EDIT TEXT
Empik is a Polish commercial chain network of cultural, knowledge and entertainment products in the Polish market. Empik offers its customers a unique mix of products: books, music, movies, games and multimedia programs, press, art & stationery products, educational goods, gadgets, interior decoration products and tickets to various events. For 65 years, it has been a fixed element of the cultural landscape of Poland. The chain also owns a photo company, Empik Foto, as well as a foreign language school, Empik School.
EMPiK chain began during Poland's communist period as KMPiK (Polish: Klub Międzynarodowej Prasy i Książki, the International Book and Press Club) owned by the Prasa-Książka-Ruch monopoly which financed the PZPR Party from its revenue. In 1991 it was acquired by businessmen Jacek Dębski, Janusz Romanowski (a former reserve police officer) and Yaron Bruckner, and given its current name. While initially it was partially owned by the Polish state, in 1994 it was sold entirely by the State Treasury to Bruckner's Eastbridge N.V. Today Empik is the biggest new culture products retail chain. It belongs to Empik Media& Fashion Group. Empik has been building its image and position almost since the beginning of Poland’s political transformation. The brand remains, however, an heir to the KMPiKs, which had enriched the Polish cultural landscape since 1948.
MALL STORE LOCATIONS: 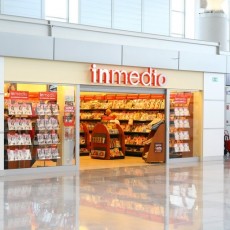 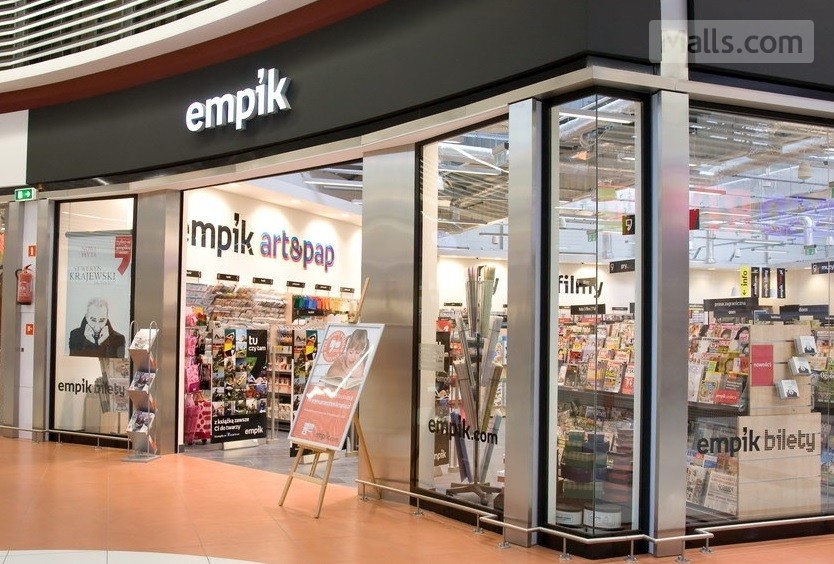 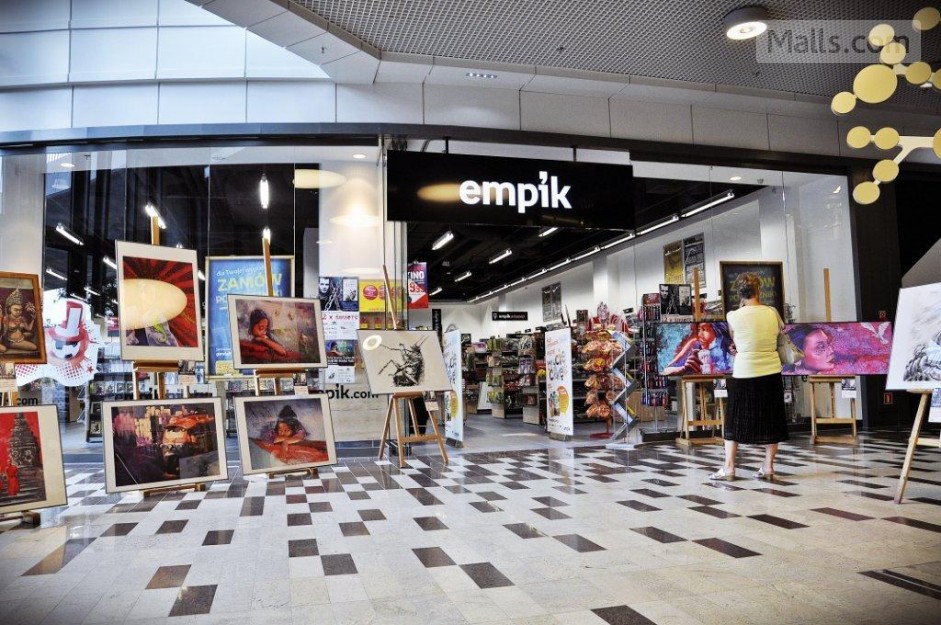 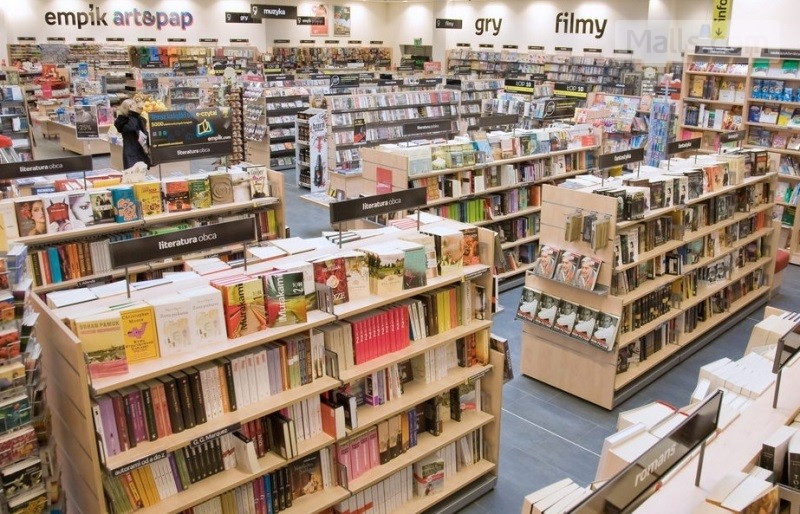 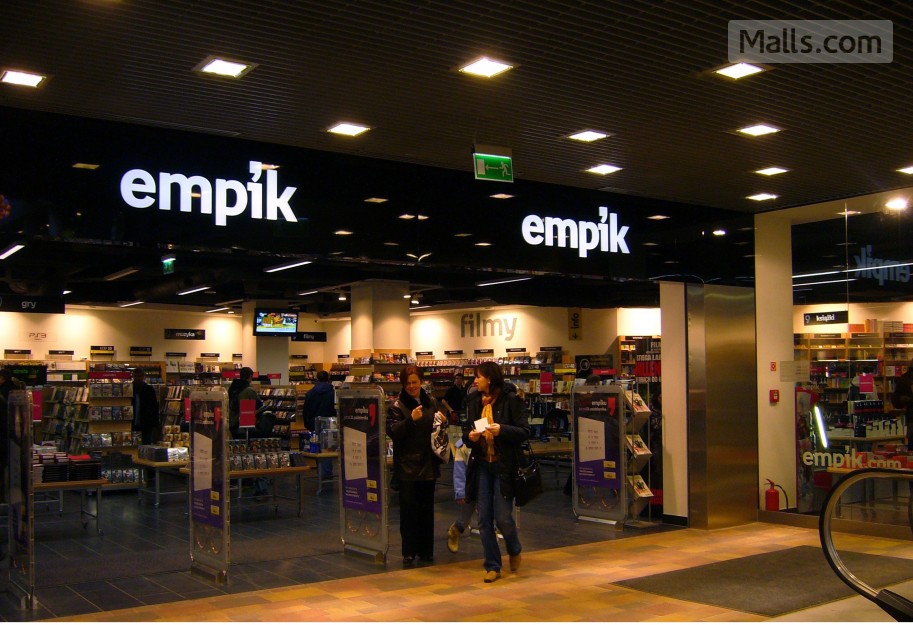 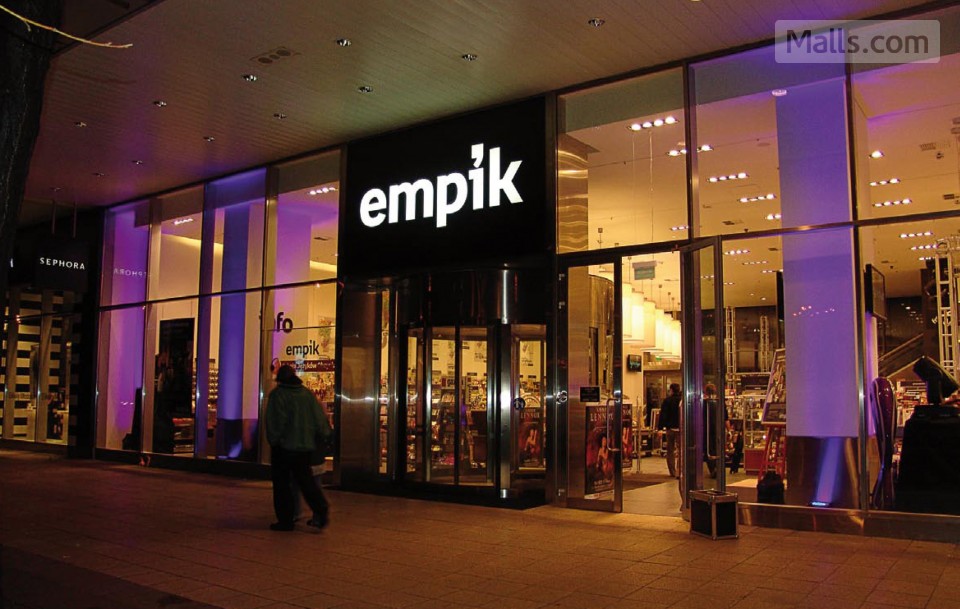