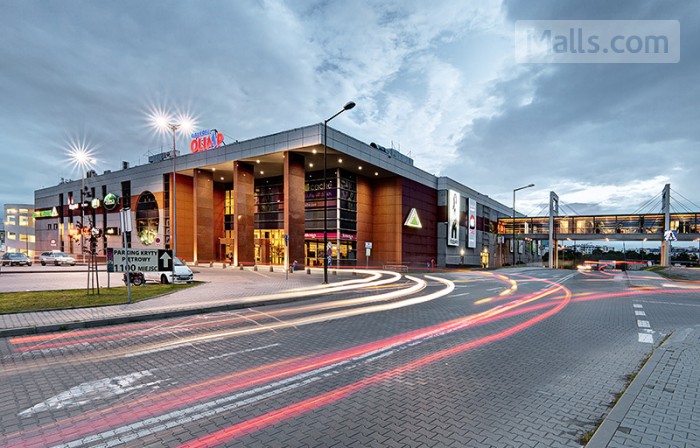 PRO-INFORMATION
EDIT TEXT
In 2013 the Gallery Olympus gained a new part was built in the northern zone of the compound. The construction began in 2012, the former center Motoryzacyjno - Technical.


The most important element of the offer of a new part of the center is Multikino. This is the first in Lublin multiplex network. Subscribers can take advantage of the eight comfortable cinemas equipped with digital projectors enabling 3D projections, with the latest sound system. The theater provides space for 1,200 people, the largest turnout Hall of perhaps as many as 300 next to the cinema, at first-floor level, created a spacious food court area with a rich gastronomic offer. So are Megustas Mexican Restaurant, American Dream Restaurant, Dr. Bardadyn Salad & Cocktail Bar, Pizzeria Stopiątka, Confectionery Williams, Yogoland and Waffles Irene. The first floor also operates a clothing store This Next.
Key tenants: Puma, mustang, Adidas, Levi's, Kakadu, CCC, Visconi, Stradivarius, reserved, Giovani, Sisley, Monnari, ELF, Franco Feruzzi.
Cafes, restaurants: Akwarium, Le van, Telepizza, Kaktus Café, Kawarnia central park, Matsu, sushi, The light café, Buddha - indian restaurant.
Entertainment zone: 8-screen multiplex cinema, bowling alley, billiards, fikoland studio dance.
This building has a monolithic concrete structure, with reinforced walls in the underground areas and a mixed structure above ground.The main façade, at the entrance area, was built using architectural concrete and aluminum structures.The hip roof, made of steel, consists of lattice girders supported by reinforced concrete columns.
The project was designed as a monolithic column and slab system.The reinforced concrete columns, the outer walls, and the staircase walls form the base structure of this building.The horizontal structure, established by hanging beams and slabs, built a grid of 8.5 x 7.85 m.In the north and east areas, where the building is underground, reinforced concrete retaining walls were used.
The foundations, divided into nine lots, were built with the NEVI formwork, which allowed for it to be moved without the utilization of a crane, as of the initial construction phase. Additionally, it was used as formwork for beam height and vertical structures, as well as columns with dimensions of 70 x 70 cm.The interior walls were also built using the NEVI formwork, with 2 x 3.30 and 2 x 2.70 m configurations.The BRIO system was used as a safety and vertical communication system.
The slabs and hanging beams were executed with ENKOFLEX formwork supported on T-60 Shoring System and ALUPROP props.An additional row of support towers was placed along the hanging beams, making it possible to create a full and safe working platform.
The six-level parking garage, located adjacent to the shopping mall, was built as a structure of columns and slabs, and an external perimeter small wall.The various levels are communicated by a spiral-shaped ramp, which determines and defines the building's structure. The openwork of the walls, as they were circular, was done with BIRA.
A walkway connects the OLIMP III and OLIMP IV buildings at the height of the first floor, supported by two columns and a set of cables. The bridge slab was made with a beam system supported on T-60 shoring towers, while NEVI and ENKOFORM V-100 were used in the construction of the columns. 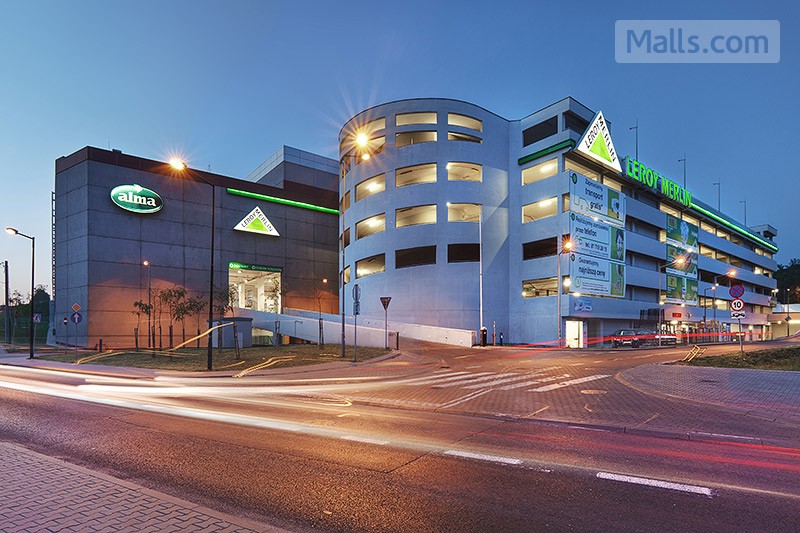 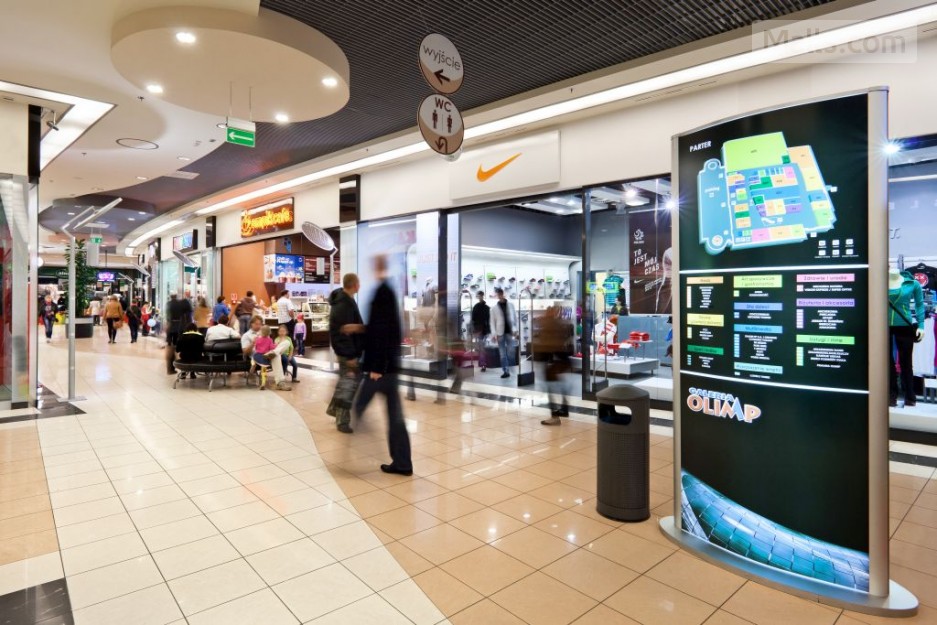 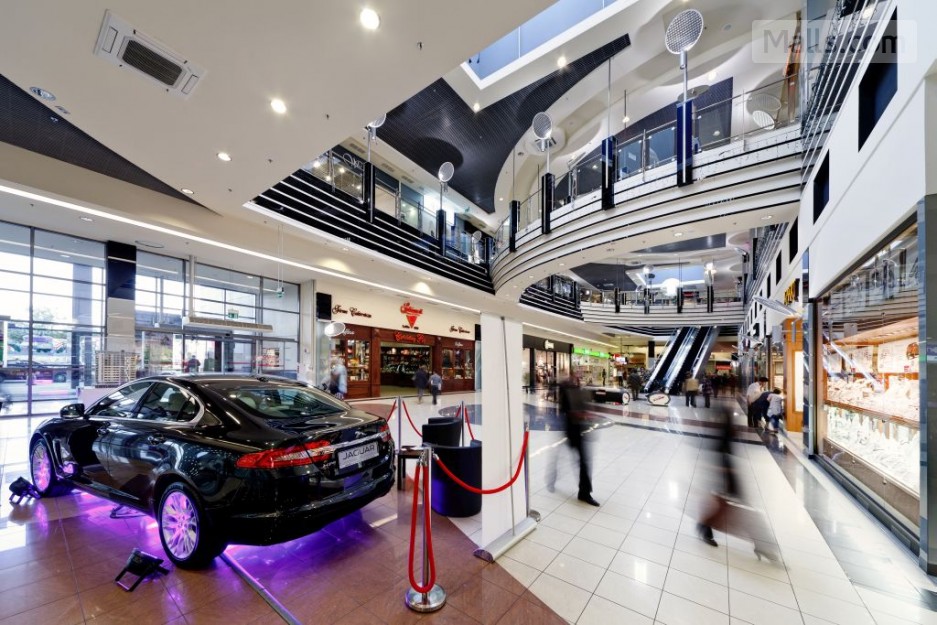